What Do We Do When Our Heroes Fail Us? 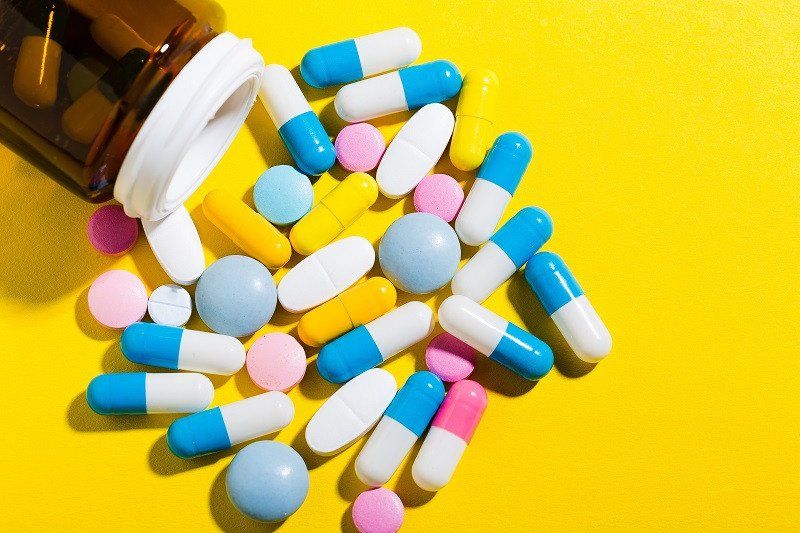 Doping: wrong or right? You decide.

*Doping is the illegal use of a drug (such as a steroid) to improve an athlete’s performance.

Crowds would swarm together at local food stalls, fast-food joints, or anywhere that had a television airing the nation’s highly anticipated sport.

As I was having my dinner at a local food stall, I noticed the “aunties” and “uncles” had their eyes glued to the television screen above me; with every few minutes bellowing a loud cheer or a disappointed “Aiyaaa!” as Datuk Lee Chong Wei moved swiftly across the badminton court.

The unity I found amongst Malaysians when the two-time-Olympic silver medalist and nation’s top badminton player strived to make our nation proud was heartwarming.

It came as a shock when we discovered the 32-year-old was handed an eight-month ban for doping.
However, the world governing body indicated that, “. . . this is not a case of doping with intent to cheat,” but mere negligence as the prohibited drug was found in some gelatin capsules of food supplements Lee was consuming.

Lee said in a news conference, “I am of course relieved. I accept the result. I will review and be back, and maybe. . . will be stronger mentally for the competitions to come.”

But how about Olympic silver medalist and Russian tennis player, Maria Sharapova, who was recently suspended for two years for doping, causing her to miss this year’s Olympics? 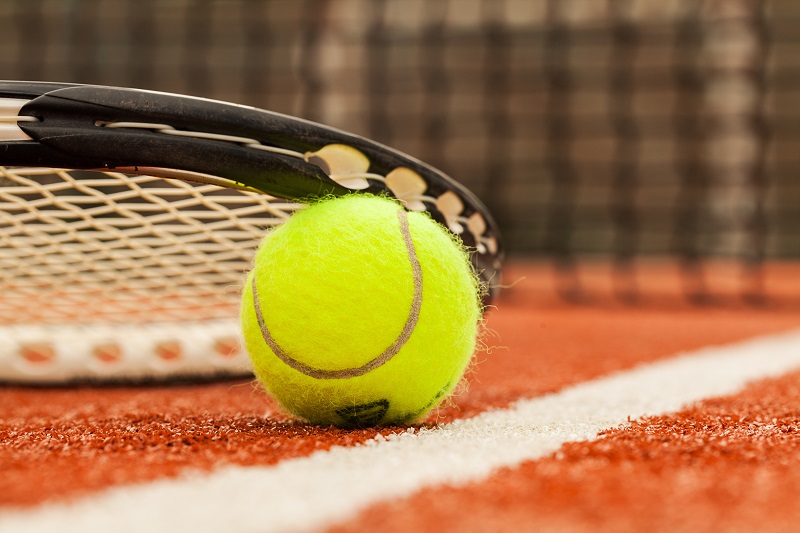 Sharapova claimed that she had been handed meldonium (the prohibited drug) by her doctor in 2006 to deal with irregular heartbeat and a family history of diabetes.

However, e-mails between her doctor and her indicated that he had advised her to increase her dosage before key matches.

“It’s very important for you to understand that for 10 years this medicine was not on WADA’s (World Anti-Doping Agency) banned list and I had been legally taking the medicine for the past 10 years,” Sharapova said at the press conference. “But on Jan 1, the rules had changed and meldonium became a prohibited substance, which I had not known.”

“I have to take full responsibility for it,” she added. “It’s my body, and I’m responsible for what I put into it.”

Or how about Lance Armstrong who was stripped of his seven Tour de France titles and Olympic bronze medal after he admitted to using performance-enhancing drugs? Armstrong blamed no one but himself for his actions. 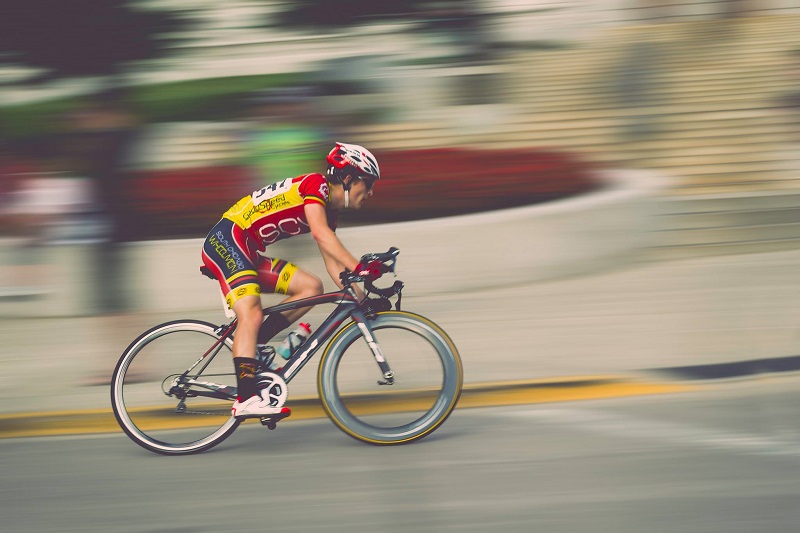 But who sets the standards?

Who sets the standards and rules of conduct on what is ethically wrong or right?

Some say that if you play a friendly game of football, doping will not be the first thing to cross one’s mind, hence making it wrong to do even at a professional level.

But is it inherently wrong?

To some, it is an insult to the game as players use doping as a cop out to replace hard work, discipline, and perseverance.

Where drugs may be seen as a way of succeeding with less effort, some claim that the laws against it itself are dysfunctional and that doping should be allowed.

Norman Frost, Professor and Director of the Medical Ethics Program at the University of Wisconsin, stated: “There is no coherent argument to support the view that enhancing performance is unfair; if it were, we would ban coaching and training.

Competition can be unfair if there is unequal access to particular enhancements, but equal access can be achieved more predictably by deregulation than by prohibition.”

The fight to stay clean

While the fight to keep a clean reputation suffers, the countless rules for athletes change each time.

What do we do when the actions of leaders in their definitive space are questioned? More so when they carry the integrity of what we think role models should be?

While we are hopeful to believe that some cases may have been mere negligence, it is hard to shut our eyes to the intentional ones.

When we, as role models, fail to carry the integrity in the simplest of tasks, we ignore the reality because after all, “It was just a little money given to help my son pass his driving licence” and we ignore the fact that it was a bribe that adds to the corruption train or in this sense, doping. 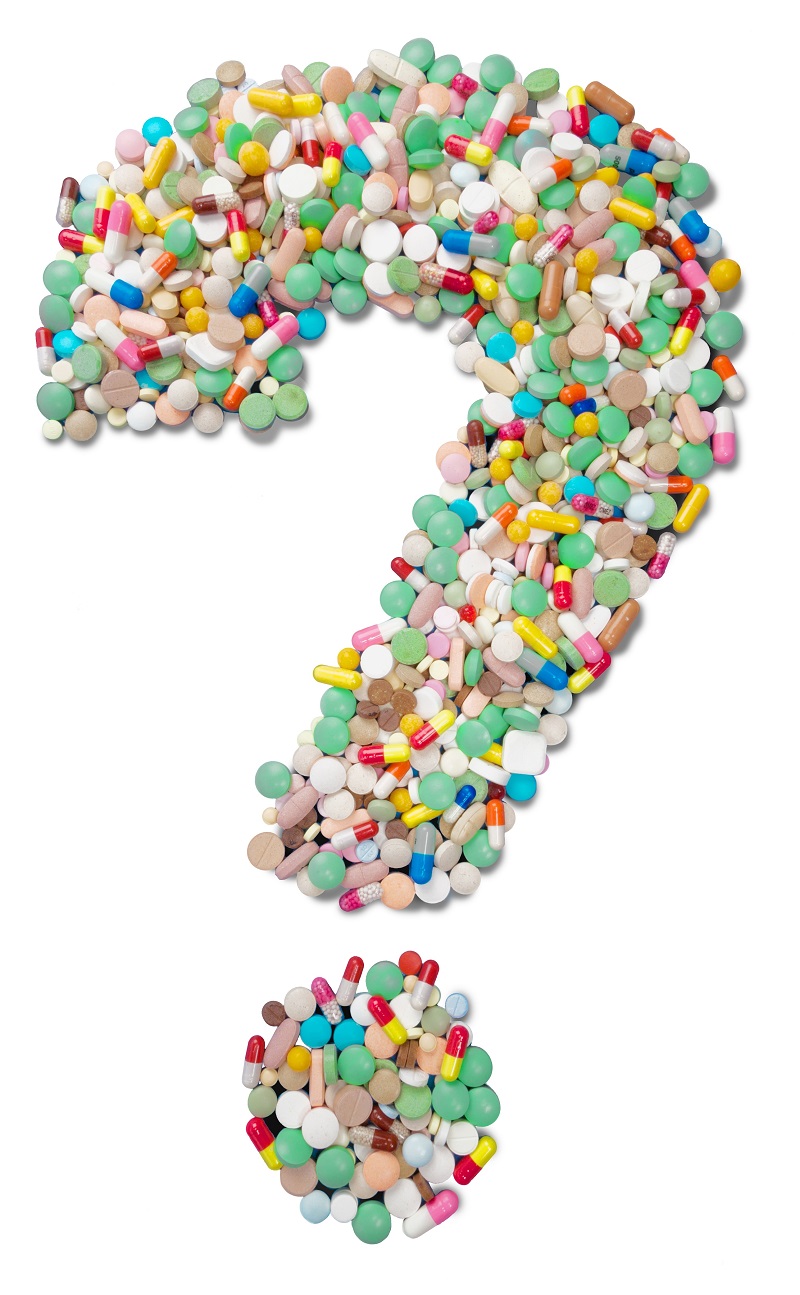 The doping debate will be ongoing but our perceptions on humanity determine our ability to cope with the actions of our leaders and role models in our lives. . . even when they fail to meet expectations of what we think role models should act like.

Will we forgive when actions don’t seemingly meet expectations? Or will we scratch them off of our list of people we hold in high esteem?

Leaders who lose their way usually do not start their careers with the intention of cheating.

Constantly being in the spotlight and pressure to always get it right is enough to make anyone crumble.

We are all capable of actions that are questionable; so is it really fair to be harsh on those who already undergo pressure to be the best?

Whether doping is right or wrong in your books, you decide. How we cope with the mistakes of our leaders however, makes all the difference.

Aren’t we just human after all?

Tamara is a curious monkey. She loves thought-provoking conversations over cups of tea. Should doping be allowed in sports? She would love to hear your thoughts! Just e-mail editor@leaderonomics.com. For more Thought of the week articles, click here. 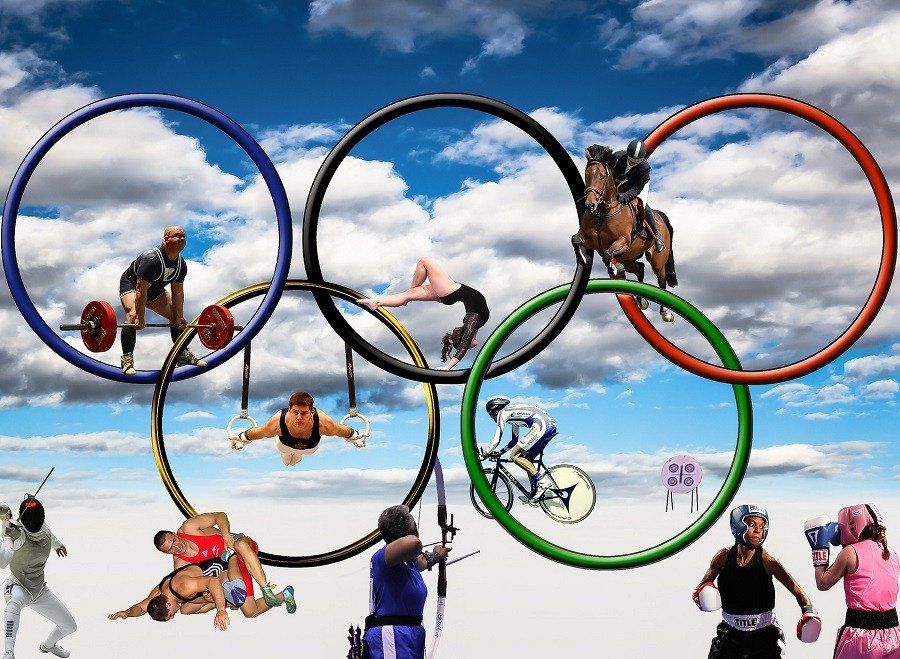 Are You Ready For Rio?