Zev Siegl’s Journey From Starbucks To Beyond 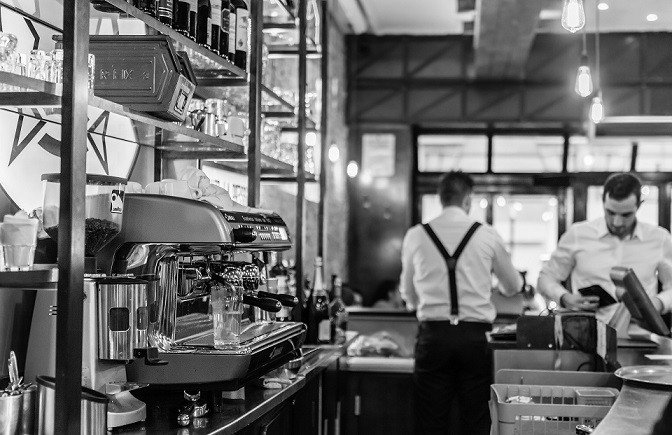 Today, Starbucks Coffee ranks as one of the most recognisable brands among Malaysians. Most would associate Starbucks with freshly-roasted gourmet coffee, while others will know it as “the third place” – a place other than our home or our workplace, where we can sit back, relax, and meet with friends.

Zev Siegl was one of the co-founders of this well-loved brand. Although he left Starbucks in 1980 after a decade of service, Siegl continues to be a relevant force that champions the vital role small and medium-sized enterprises (SMEs) play in the economy.

When asked about the roles SMEs play in emerging economies, he explained that, in many countries, the combined total performance of SMEs makes up a significant portion of the economy. He added that it is easy for nations to be addicted to the performance of large global corporations, while forgetting the droves of smaller players.

Starbucks was one of those small players that made it big. Back in the 1970s, it was a different place when Siegl and his close friends, teacher Jerry Baldwin, and writer Gordon Bowker, founded the company.

Before Starbucks became an international phenomenon, coffee-drinking was a highly industrialised affair, with mass-produced, mediocre quality robusta beans in powder form being the order of the day.

Steered by their passion for coffee, the three founders were united by their shared sense of purpose in bringing a cultured approach to coffee-drinking that was missing at the time. Under the tutelage of Alfred Peet – the owner of “Peet’s Coffee & Tea” – the trio gained enough knowledge about the coffee business to start their own store in Pike Place Market, Seattle.

Unlike nowadays, where customers can enjoy the coffee at the store or have it in a takeaway cup, Starbucks began life as a humble retail operation selling whole-bean coffee to enthusiasts who would grind and brew the beans at home.

What about big, fast results?

As Malaysia fast approaches Vision 2020, the need for big, fast results in the private sector is overwhelming.

According to Siegl, in order to achieve results, managers of SMEs must have a strong understanding of financial forecasting and financial management, without which companies would inevitably be “playing football with their eyes closed”. There will no doubt be a number of unwelcome surprises in store for companies who are not well-run and well-managed, regardless of their size.

Siegl said that the problem faced by many SMEs and start-ups is that there is a lot of passion put into them but financial management is often neglected. He recounted some of his own experiences during the first decade of running Starbucks.

The year 1971 was ostensibly an unfavourable time to open a business in Seattle because Boeing, the major corporation that many businesses were dependent on, went out of business, taking along many smaller enterprises with it.

Viewing the business as more of a hobby, Baldwin and Bowker kept their day jobs, while Siegl was the only one of the three founders to work full-time at the store. Fortunately, they survived to open more stores.

In 1972, they expanded beyond their capital base – in other words, they ran out of money. It was a difficult and unpredictable moment for them.

They were rescued by a friend who made money in the fishing industry, who offered to help out financially because he loved the idea of having a little coffee company in Seattle. Their benefactor invested a small but sufficient sum to rescue them from the clutches of under-capitalisation.

Speaking about “under-capitalisation”, Siegl believes that there are two things governments can do to promote the private sector: first, provide access to capital; and second, prevent capital from falling into failing businesses.

He said government policies that make sense are the ones that are aimed at encouraging entrepreneurship, and those which require business owners to have an accurate sense of reality about their success.

It is ideal, he added, to have government-funded agencies that will make bank loans available, but require excellent business plans and forecasting documents as testament that the management of these private companies is clear about the actions they need to take in order to succeed.

On the other hand, completely restricting access to capital greatly discourages private sector growth. Siegl explained that governments can inadvertently discourage the growth of the private sectors through ill-conceived policies.

Banks became more regulated, and were reluctant to make loans to emerging businesses, leading to slowing down of economic activity as a side effect.

The second policy that hinders growth of SMEs is allowing passions to go unrestrained. According to Siegl, neglecting good management techniques leads to disastrous results for private businesses, such as closure, forced mergers, and loss of capital that can be put to better use if a more viable plan was constructed and implemented.

The role of leadership

As for leaders, Siegl feels that the digital age enables one to have tremendous amounts of information about their company’s day-to-day operations at their fingertips.

He stated that most executives have a “financial dashboard”, which tells them how the five or six most important aspects, or key indicators, of their company are doing financially – a powerful management methodology, if used to its fullest.

He concluded that passion and opportunity are insufficient to produce a well-run company – leaders, he suggested, should surround themselves with people who are able to “fill in the gaps” of their own personal weaknesses as a business leader.

Smart entrepreneurs surround themselves with people who are better than themselves in areas that they are not well-versed in, especially in the financial area.

Siegl will be joining other esteemed key speakers including Tan Sri Tony Fernandes at the Global Transformation Forum to speak about transformational entrepreneurship on Oct 21, 2015.

Held at the Kuala Lumpur Convention Centre, the forum aims to gather thought leaders from around the world to have a dialogue on how to drive transformation in the international arena.

Jack Chua majors in psychology and currently works as a researcher in the field of psychometrics. He is also a regular Leaderonomics writer on leadership topics. Share your thoughts with him at editor@leaderonomics.com. Click here for more ticket and event information on the forum. 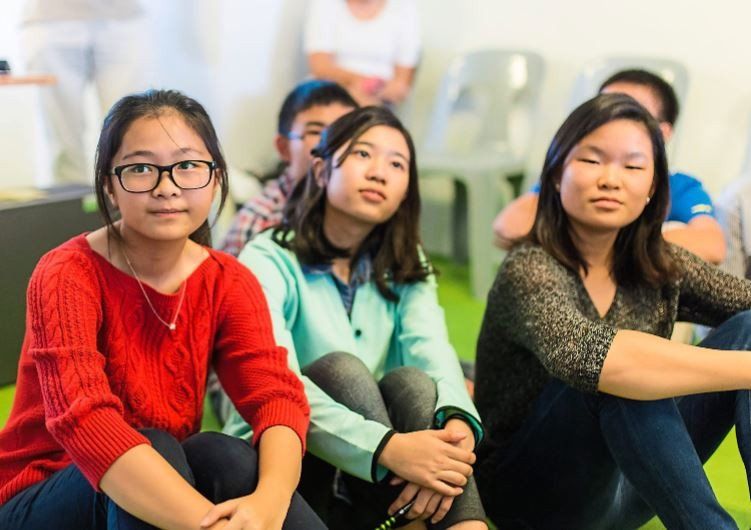