McDonald’s: Women Are Lovin’ It Here 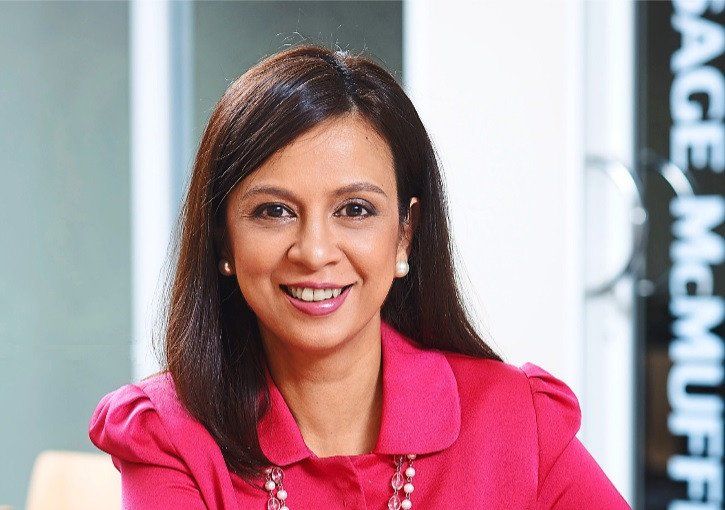 A company that champions women in management

McDonald’s Malaysia was recently recognised for its commitment to the recruitment, retention and progression of its female talent as it received the Aon Hewitt 2015 Best Employer special recognition award for diversity and inclusion (women).

Aon Hewitt, one of the world’s top firms in human resources consulting and outsourcing solutions, announced its list of best employers in Malaysia in partnership with TalentCorp Malaysia after conducting a rigorous nine-month study.
Globally, McDonald’s prides itself for promoting diversity and inclusion; and in Malaysia, it is no exception.

“As a people’s company, McDonald’s is committed to providing every employee with opportunities for training, development and career advancement at every level”, says Melati Abdul Hai, who is the senior director of marketing and communications, and also the chairperson of McDonald’s Malaysia Women’s Leadership Network (MWLN).

The Women’s Leadership Network is a McDonald’s global initiative that was established to shine a light on the significant contributions women make to McDonald’s worldwide, and works to foster an environment where women have the opportunity to grow and succeed. Membership in the WLN is automatic to all women at McDonald’s.

It promotes talent development through a focus on leadership competencies, business acumen and career planning, as well as executes a mentoring strategy. It also creates an avenue for women to learn from and network with each other, sharing personal developmental tools and business resources.

Here in Malaysia, the MWLN was launched in April 2011 with the mission of establishing McDonald’s Malaysia as the first choice employer for women, whilst focusing on talent development, work-life harmony, networking and sharing best practices among teams.

“One of McDonald’s biggest strengths as an employer is that we are able to dispel the myth that women rarely rise to positions of power,” says Melati, adding that one only needs to step into a McDonald’s restaurant, office or boardroom to witness the diversity and inclusion that are widespread in the organisation.

“Half of our senior management members in Malaysia are women and 50% of our restaurant managers are also women,” she beams.

Flexibility is one of McDonald’s key employee value propositions, which tends to attract women, most for whom balancing work and family commitments is a priority and often, a challenge. Without the rigidity of set working hours and job schedules, especially at its restaurants, employees are able to perform the job and meet their lifestyle needs.

Clearly, McDonald’s recognises the prevailing gender disparity in the workplace, especially in leadership roles, where women are under-represented, and sees this as an opportunity for both the business and its people. For McDonald’s, gender diversity in the workplace is a reflection of its customer base since women make the bulk of purchase decisions in households.

Melati explains that 75% of women identify themselves as the primary shopper and women control or influence two-thirds of the overall global consumer spending; so having women in their workforce helps them understand customers better. “These ‘inside information’ are invaluable in helping us chart winning business strategies,” she quips.

In the last four years, the MWLN has also been making significant developments in the transformation of women from doers to leaders. To date, nearly 4,000 female employees have been put through its Training, Learning and Development Programme as well as engaged in seminars on ‘Leading Self’ to equip them with tools that enable them to exhibit confidence, build powerful connections and communicate effectively.

Melati, a mother of two, understands the value of a company that puts great importance on women in management and leadership roles. She was also a graduate of the McDonald’s APMEA (Asia Pacific, Middle East and Africa) Leadership Development Programme in 2013, an accelerated global leadership development programme designed for high potential leaders that drives results, shapes organisational culture and builds leadership depth.

McDonald’s strong commitment to inclusion is embedded into the business plan and corporate values.

Winning the award is a great validation of its efforts and only fuels it to further promote diversity and women leadership throughout the organisation. According to Melati, “a journey of a thousand miles begins with a single step and we believe that we have covered great lengths since we started”.

This journey has and will continue to benefit its employees at all levels – both men and women – as it develop its talent pipeline through its robust recruitment and progression strategy. After all, a key differentiator of the Golden Arches brand is their people. As Melati puts it, “As our people grow, so does our business”.

Lim first joined the McDonald’s family 29 years ago in 1986 as a crew member in the first McDonald’s in Penang, in Komtar.

She quickly rose through the ranks and by year 2000, she became operations manager in the northern region with nearly 30 restaurants under her watch.

Lim continued to thrive and was promoted to director of operations in 2011, overseeing nearly 200 restaurants throughout Malaysia.

Her performance did not go unnoticed and she was awarded the 2010 McDonald’s Presidents’ Award.

To win the annual award is indeed a career milestone as it is presented only to the top 1% of global McDonald’s employees.

“It was indeed the highlight of my career to win the most prestigious award at McDonald’s,” says Lim.

“The programme has helped me improve my effectiveness as a leader by enhancing my knowledge and skills in various leadership aspects.

“I also had the opportunity to meet and network with other top McDonald’s leaders from other parts of the world, which gave me a broader exposure to the business,” she added.

Lim is among many of McDonald’s employees who have benefited from the organisation’s mission in transforming emerging and aspiring managers to strategic leaders.

For more company profiles from Aon Hewitt Best Employers Malaysia 2015, click here. To have your advertorials appear on our website, email us at editor@leaderonomics.com to find out how. 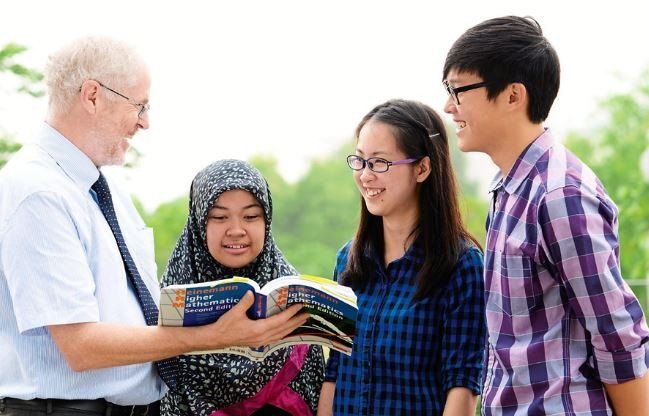