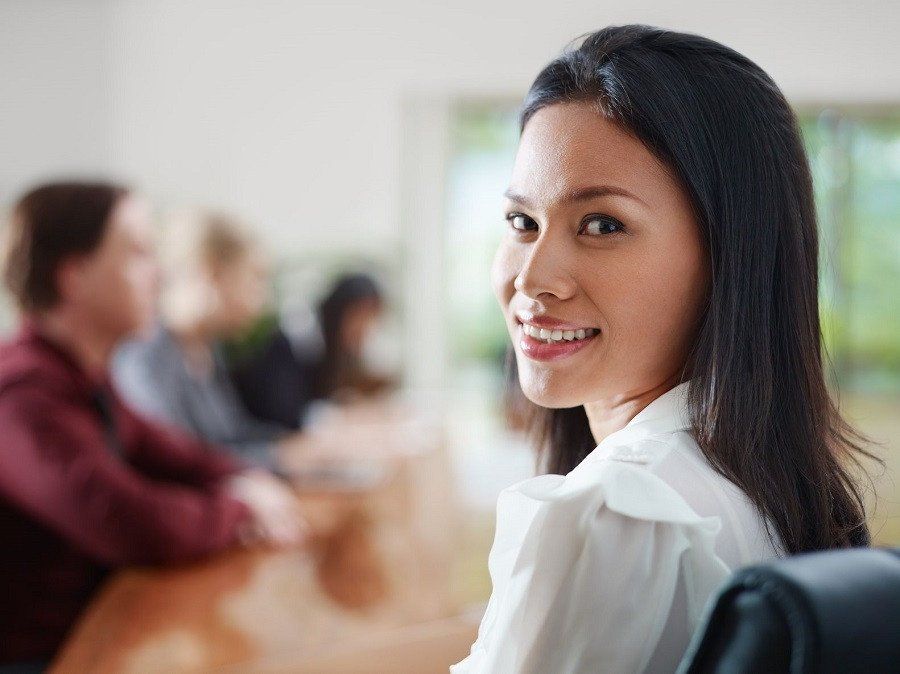 Hiring Women at the Workplace Matters

What I learn from talking to so many women around the world: If you can empower them with the right things, the right tools, they can lift up their family. And that ultimately lifts up their community and their society —Melinda Gates

Part of being a leader, particularly one in the working world, is selecting the right team to fulfil your vision and hit your targets. As no man is an island, an effective leader must gather a team of people who fill gaps in his leadership and who will simultaneously support and challenge him.
However, no matter how experienced we are in our fields, humans are fundamentally vulnerable to association biases. Meaning, we often think of a certain type of person as better suited for specific jobs largely based on superficial qualities.

Men, who make up most of the senior management, naturally gravitate towards men when recruiting because they think they understand their own gender, and men are often more likely assumed to be natural leaders. So, women are often overlooked in filling key leadership roles due to these unconscious biases.

More often though, women are consciously overlooked; a survey of 500 managers found that 40% admitted that they prefer to hire men in their 20s or 30s over women of the same age because they want to avoid the possibility of them taking maternity leave.

It is particularly rampant for women to be passed over in STEM (Science, Technology, Engineering, and Mathematics) fields. Research in Silicon Valley found that without any information other than a candidates’ appearance, both men and women were twice more inclined to hire a man over a woman. Worse still, when recruiters received objective knowledge about all candidates’ past performance – they still preferred men over women despite being equally qualified. As we know, STEM fields are growing and becoming increasingly important so the exclusion of women in these areas is particularly alarming and needs to be addressed.

Besides doubt shrouding women’s competencies, the idea that women, through maternity leave, etc, will cost companies more money or reduce efficiency is simply not true. In 2015, McKinsey Global Institute reported that if women participated in the workforce just like men, a whopping US$12 trillion could be injected into the global economy by 2025. South-East Asia would see an 8% increase in their GDP if this were our trajectory. However, this can only happen if the public, private and social sectors start taking significant strides to close gender gaps in both work and society.

Must Read: Career or Motherhood? 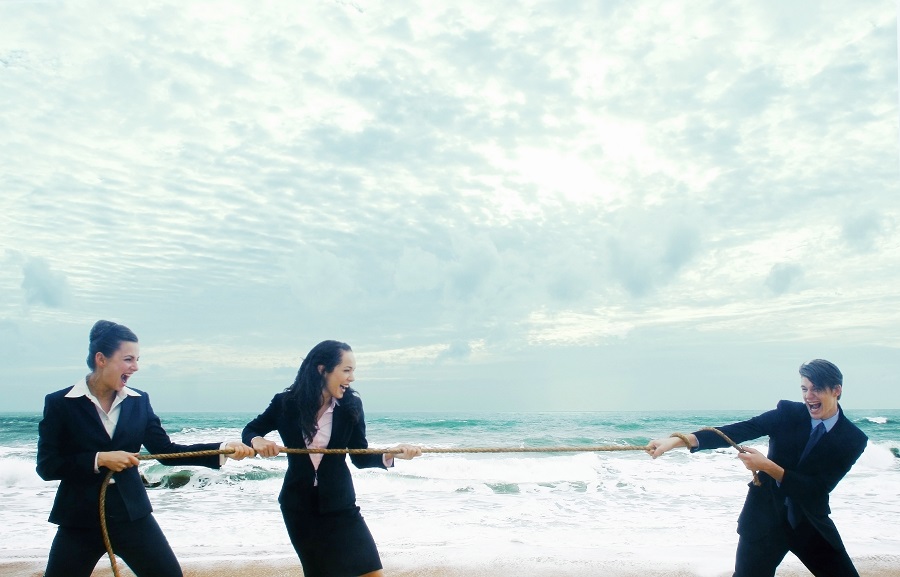 Parents should take strides to learn how to raise children in a gender-blind way; equally encouraging boys and girls to develop values that make them competent in dealing with household management as well as in education and leadership development. While it’s rarely the intention, some more traditionally rooted beliefs lead us to raise boys and girls with different views of the world and different sets of responsibilities. It need not be this way.

The first and easiest step employers can take is to introduce blind résumé screening – removing candidates’ names, address, age and gender from CVs – will eliminate unconscious biases against a candidate’s gender, race, or socio-economical background. Furthermore, companies should create anti-harassment and discrimination training that include unconscious bias in their programme so colleagues can learn to treat each other with respect and support one another more effectively.

Education has long been a stepping-stone to a better life and opportunities. However, sometimes education misses those in the lower-income bracket by not addressing their needs and setbacks – focusing instead on driving As. By doing so, the system fails to redirect girls and boys facing hardship – whose parents might be incapable of supporting them and educating them in ways mentioned above – onto a track that elevates them to middle-class living through more skilled work, etc.

According to McKinsey Global Institute, there are six interventions pivotal to bridging the gender gap.
i. Financial incentives and support
ii. Technology and infrastructure
iii. Economic opportunity creation
iv. Capability building
v. Advocacy and shaping attitudes
vi. Laws, policies, and regulations
These are interventions that companies can independently work on without government intervention and something that many non-governmental organisations are already trying to address in rural areas and around the country. These are issues we should use our voice for as citizens and as leaders. If we know better, we should do better and raise each other up.

Read More: Why We Don’t See Women As Leaders 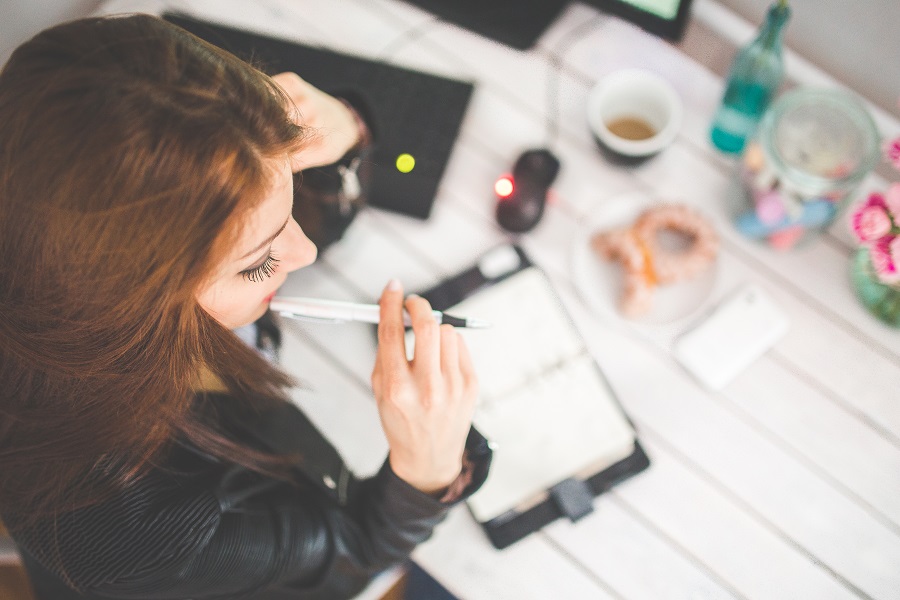 Women are more conditioned towards customer service, teamwork, and nurturing capabilities. The inclusion of this in the workplace, particularly ones that are male-dominated, brings a challenging but complementary edge to decision-making and problem-solving.

Women make up a large percentage of consumers. Having more women on board means being able to more efficiently conceptualise, design and strategise ways to market products and services to this demographic.’

More women in the workplace lead to women and men having more equal representation in society and at work. This creates more role models for young women and girls looking to step up in their careers or seek a less traditional home life. It also means greater workplace dynamism and diversity, which translates to more varied and innovative ideas.

Giving women and families more purchasing power is good for the economy. It also gives women independence and freedom to live and protect themselves.

5. Women are half of the world

Women need to be as represented in the workplace as they are in terms of population. At the end of the day, women can legally work and many want to work and be independent, so depriving these women of their dreams and rights is inhumane and counterproductive to society.

Check out the video below to find out the story of Raja Teh Maimunah, the former Managing Director & CEO of Hong Leong Islamic Bank on how she has achieved success as one of the most influential women in Malaysia's banking industry. 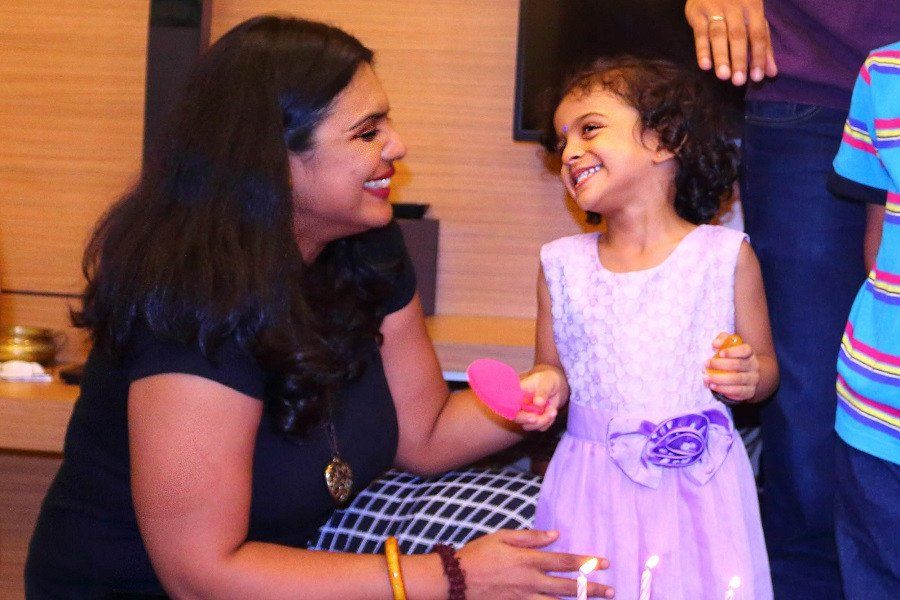 The Best Of Both Worlds: Stay-At-Home Mother Or Working