The ROI of Going Green: 3 Companies Share Their Reasons for Choosing Solar Energy 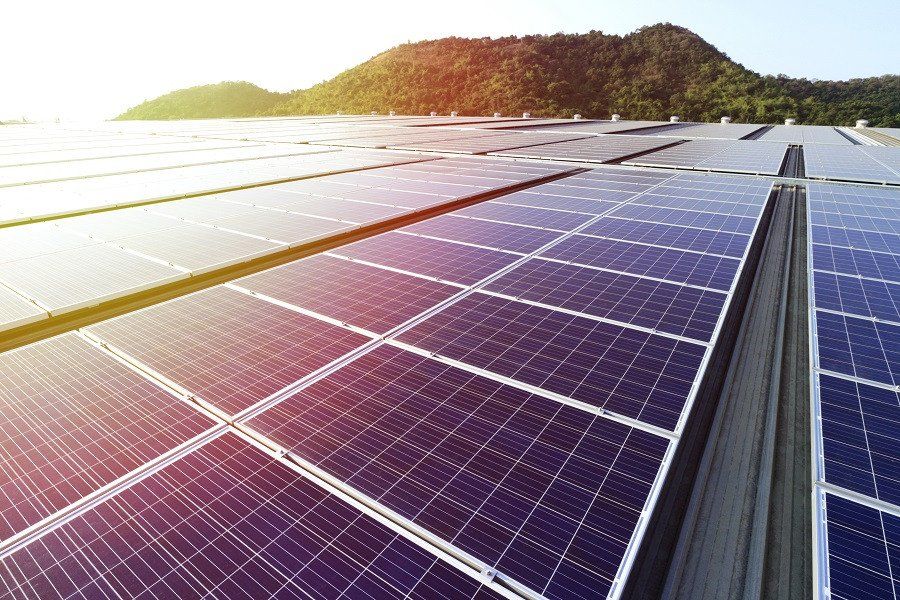 The ‘go green’ movement has been around for a while now, but the worldwide push for environmental sustainability has become much stronger in the last couple of years. Many corporations – and even countries – have begun taking what some would deem drastic measures in their bid to curb environmental pollution, such as eliminating single-use plastics altogether.

Malaysia is also doing its part to promote environmental sustainability, starting with the phasing out of plastic straws and carrier bags under Malaysia’s Roadmap Towards Zero Single-Use Plastics by the Energy, Science, Technology, Environment and Climate Change Ministry (MESTECC). A ‘pollution charge’ and a ‘no straw by default’ policy will also be imposed by the local councils under this plan.

For businesses that have been operating traditionally all along, going green often means an overhaul of their existing systems and processes, and as businesses seek to reduce operating costs and maximise profit, it is natural for them to be concerned about the monetary costs of implementing environmentally sustainable practices.

While the inconvenience and high costs are often-cited reasons for not embracing ‘green’ options, choosing to do so may prove to be more cost-effective in the long run – regardless of whether you are an individual or a business.

Plus Solar Systems chief executive officer Ko Chuan Zhen shares that for most of his clients, the cost of raw material, manpower and energy make up the bulk of their operating costs. One of the ways in which they try to reduce these costs is by saving on their electricity bills, especially since the price of electricity has gone up over time.

This is where solar energy and the NEM policy comes in – the NEM allows for the self-consumption of electricity generated by solar photovoltaic (PV) system users, and any excess energy is exported to the grid.

If businesses need to import energy from the grid, they can then offset the cost of the imported energy at a one-to-one rate. Therefore, the more energy generated by the solar PV system, the greater the energy and monetary savings for the business.

The solar energy industry is still relatively young in Malaysia, but there is a huge potential for growth as the government has set a target to increase Malaysia’s mix of renewable energy from the current 2% to 20% by 2025.

Leaderonomics recently reached out to a few of Plus Solar’s clients that made the switch to solar energy a few years back to get their perspectives on this renewable source of energy. Here’s what they had to say:

In order to have a positive impact on people and the planet, we undertake many enhancement strategies to maximise the energy efficiency of a store, such as insulation and improvement of air tightness.

Clean energy is an important aspect in the development of IKEA stores and by maximising our energy efficiency, we further enhance the clean energy system’s performance which each store generates through solar PV.

Solar energy makes sense in Malaysia due to the rich availability of solar radiance (energy from the sun), and the benefits can extend globally with overall emission reductions.

Our stores have large roofs which we can maximise for solar PV generation. This has an immediate impact, as we self-consume the energy generated with no waste created, instantly reducing our energy and operating costs, which can then be passed on to our customers through the continuous price reductions of our products.

There are a lot of benefits for your company if you are installing a solar PV system – it helps to reduce your corporate operating cost, and incentives are provided by the government to make this even more attractive.

As a leading furniture retail store in Malaysia, we are concerned about green activities that can help reduce the negative impact on our planet and we take pride in ensuring we are making a positive impact so others can follow suit.

Our main philosophy is “Dream of it, talk about it, plan for it, work on it and get it”, but in terms of corporate social responsibility (CSR), we have our own unique philosophy:

“CSR is not about how you spend the profits, it is about how responsibly you make your profits.”

Since energy is one of the major consumptions of a warehouse, when we had to build ours we knew we wanted to build a green one, which is why it is built in such a way that we do not need to switch on lights during the day – it’s already very bright.

We also wanted to have a solar system so that if we need energy, we can generate our own instead of consuming energy from the national grid. This is where we decided that we should install a solar system for each of our warehouses.

Social responsibility is very important – even if you are a small to medium-sized enterprise (SME), you should embark on a CSR journey. In our case, we chose to invest in solar systems, and the government has now made it so easy for business owners to invest in green technology.

If you have an existing factory or when you build a new one, do consider having a solar system as one of the specifications so that your factory can be environmentally friendly as well.

This might interest you: The Rise of Socially-Responsible Companies

We are a manufacturing company and we operate a lot of machineries, which consume a lot of power. To minimise the cost of electricity, we turned to solar power to generate clean and efficient energy for us.

This is also in line with our CSR which is embedded in our company’s core values. Building a green factory was one of our CSR projects and we were the first factory in Hulu Langat that invested in a solar system. We are currently helping the environment by reducing carbon emissions through the generation of clean and efficient energy.

Happy customer: Proguard founder and COO Dato’ Lee Ngai Mun (left) is all smiles with Plus Solar CEO Ko Chuan Zhen (right) at Proguard’s office in Hulu Langat, Selangor. Dato’ Lee is part of Plus Solar’s Clean Energy Transformation Programme, where early adopters of solar technology share their experiences with solar energy with other business owners. The initiative aims to raise awareness on the benefits of using solar energy, and influence more businesses to adopt this source of clean energy for their buildings.

When we started using solar energy, we realised that our power consumption and electricity costs went down; we saved a lot of money. Installing a solar system has helped us minimise our operating costs and maximise profits.

It took us 40 months to recover our return on investment (ROI), but to us it’s worth every cent we invested. After 40 months, we now have a clean profit, and so I think it’s a very wise move for people to invest in solar power. Your ROI will come from the savings in costs, and in the long term it will benefit your business, so I very much encourage those who are really interested to just go for it.

If you are an SME, there is support from the government in the form of tax incentives when you invest in solar power – but you must invest first.

There are plenty of options for renewable energy, like turbines, but harnessing solar power is much easier because the panels are built on the roof and energy is captured when you have good sunlight, which is more convenient compared to wind turbines.

Many people are starting to realise the need for environmentally sustainable practices, especially in the business world. More than ever, business owners need to focus on more than just the financial bottom line if they want to be successful, as consumers are now more conscious of the environmental impact of their choices and tend to hold companies to high standards of social responsibility.

Yes, there is usually a large upfront cost to environmentally sustainable choices, but think of it as a long term investment with a significant ROI – for yourself, your children, and the planet. 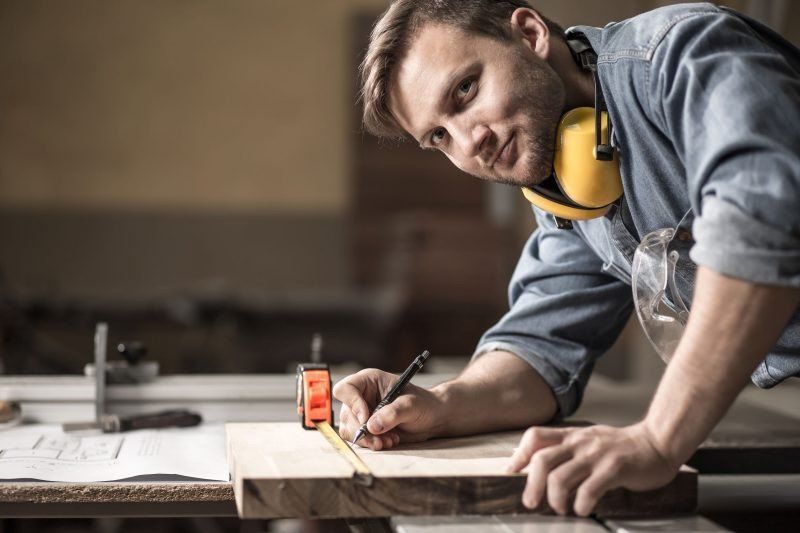 Your Skills Won’t Be Useful for Long. Here’s Why.