The Rise of Socially-Responsible Companies 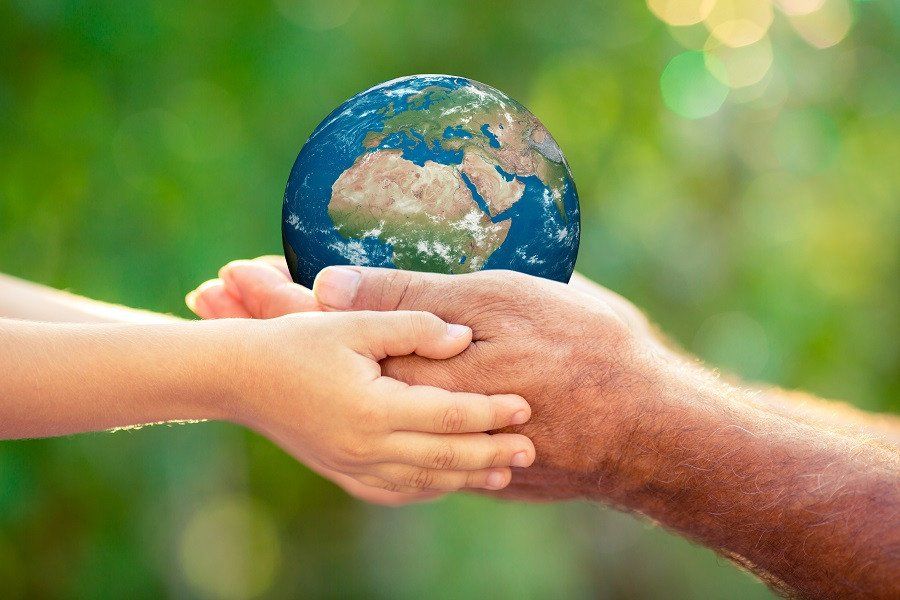 Corporate social responsibility (CSR) used to be primarily a strategy of large corporations, as these companies have grown their business enough that they can afford to give back to society. However, more and more companies regardless of size are beginning to focus on being more socially responsible as the younger generation becomes ever more conscious about issues in our society.

Millennials currently make up more than 50 per cent of the workforce in many countries, and a report by EY estimated that by 2025, millennials will comprise 75 per cent of the global workforce. This cohort tends to hold companies to extremely high standards of social responsibility, prioritising more than just the financial bottom line.

In fact, according to a report by Deloitte Insights, a 2017 study found that “millennials are becoming increasingly sensitive to how their organizations address issues such as income inequality, hunger, and the environment. Eighty-eight percent of millennials believe that employers should play a vital role in alleviating these concerns, and 86 percent say the business success should be measured by more than profitability.”

A business model that includes CSR has never been more important to attract, engage and retain millennials in an organisation. CSR initiatives can help forge stronger bonds between the organisation and employee, in addition to boosting morale and making both parties feel more connected with the world around them.

Leaderonomics recently talked to Plus Solar Systems, a small to medium-sized enterprise that is actively involved in CSR programmes, about the importance of contributing back to society for the good of future generations.

The solar energy company has its own CSR arm known as Plus Solar Academy, which focuses mainly on knowledge sharing within the industry. Chief executive officer and co-founder Ko Chuan Zhen says that Plus Solar Academy’s aim is to close the knowledge gap between academic syllabus and industrial practice.

“Right now, the renewable energy industry is growing very fast and universities are not keeping up – there’s a lot of content in the syllabus that is probably still in the early stages, and does not reflect what is happening in the industry.”

This discrepancy is an issue for these students as they will not have up-to-date knowledge regarding the industry when they graduate and begin to look for jobs.

Indeed, a joint report from Deloitte and the Global Business Coalition for Education predicts that by 2030, more than half of the 1.8 billion youth worldwide will be unprepared to enter the workforce as they will not have the necessary skills or qualifications to participate in it. This growing proportion of under-skilled youth correlates to unprecedented rates of youth unemployment or underemployment.

To tackle this issue, Plus Solar Academy organises free workshops in universities across Malaysia, where students get to put their technical skills to the test through activities such as designing solar power systems, as well as go on site visits to study how solar panels function in the real world. In 2018, Plus Solar Academy even organised its first-ever national conference which attracted more than 500 students from universities all over Malaysia.

Ko speaking at the Plus Solar National Conference 2018. Pic courtesy of Plus Solar.

Through these workshops, Plus Solar Academy gives students a holistic understanding of what is happening in the industry from these aspects: government (policies), technology, financing, and current trends and opportunities, in hopes that the students will see the potential in the renewable energy industry and choose to pursue a career in it.

Ko and two of his friends founded Plus Solar in 2012, and right from the beginning, they knew that they wanted Plus Solar Academy to be an important part of their business. Ko shares that the motivation for this was his personal experience when he was still a university student.

“My final year project was on solar power systems, but back then in 2007, there was limited information in my university’s library – I could only find two textbooks on solar technology, and only one of it was related to the topic of my project.

“I faced a lot of difficulties at that time. For example, I couldn’t even find a solar panel to run my project, and had to ask my lecturer’s professional network for help in obtaining one. In the end, I managed to borrow a panel from another local university.”

Ko says that this experience made him see the huge gap that needed filling, and that is where Plus Solar Academy comes in.

“What really impacted me then was that when I felt really helpless, someone stepped forward to help me, so I want to pass this on to the future generation.

“In my opinion, what we lack now is not materials, it is knowledge – that’s why we (Plus Solar Academy) teach others,” he says.

Check this out: A Brighter Future with Plus Solar

A beacon of hope

Another project that was carried out for the first time in 2018 is Lights of Hope, where Plus Solar installed solar panels for an orphanage in Ipoh, Perak, for free. “In 2013, we (the founders) said that if we achieved a certain number of solar panel installations in Malaysia, we would do something to contribute back to society,” shares Ko.

The Plus Solar team with children from the orphanage in Ipoh, Perak. Pic courtesy of Plus Solar.

“But instead of going to an underprivileged community and engaging with them once or twice, we wanted to leave a longer-lasting impact on that community, hence the solar panels. Now they will have free electricity for the next 21 years – with the system we installed, we have left a legacy that can help them in the years to come, which is much more impactful.”

Ko goes on to say that Plus Solar is looking forward to doing more in the future, each time they achieve the milestones that they have set for themselves.

“We just wish to contribute back to the community and impact the next generation, which is why we chose an orphanage, and it is also why we work with students. The solar power system will be there for years, and the knowledge and experiences we share with students is also timeless, which I feel is quite meaningful,” says Ko. 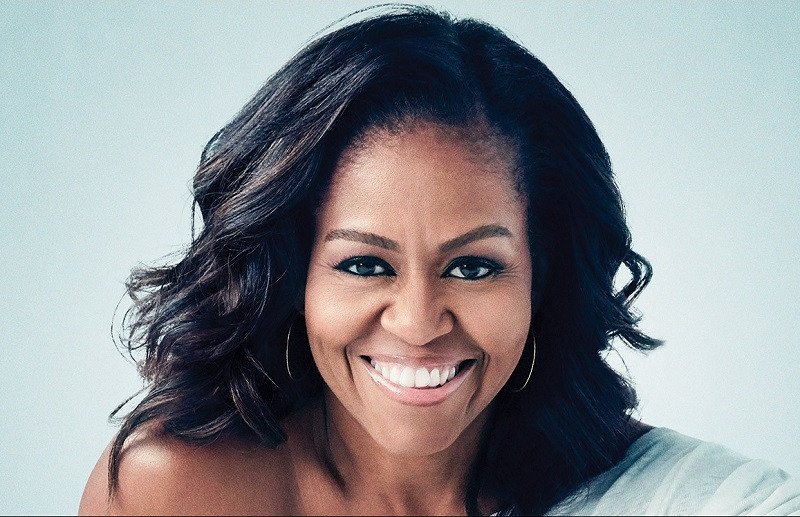