The Necessity of Change: Nuggets of Wisdom from Rejie Samuel 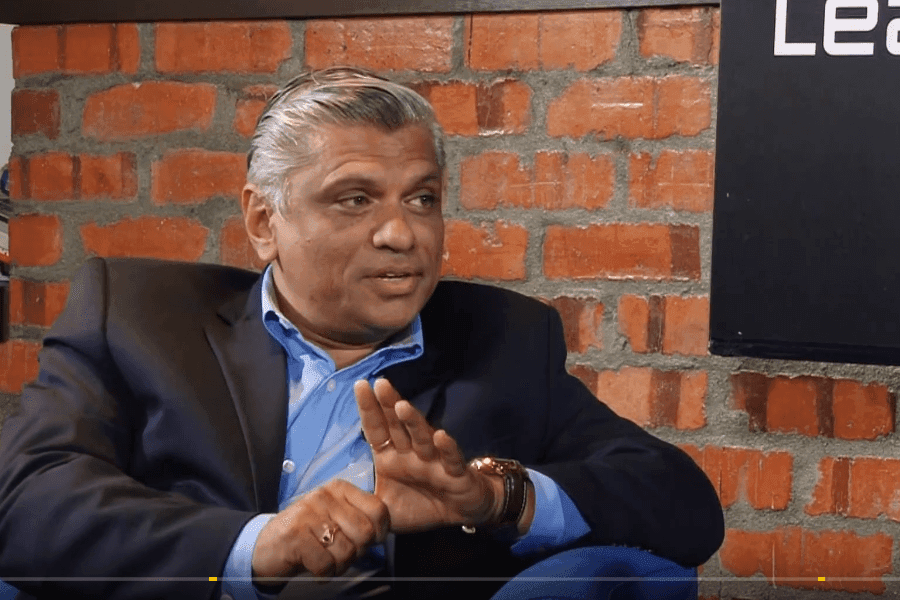 There’s nothing quite like ambition. From an early age, the current boss of Air International Thermal Systems always aimed for the stars in the goals that he set himself.

As someone who espouses meeting challenges head-on, Rejie Samuel set his sights on becoming a professional footballer as a young boy. With the potential to go all the way, his dream was cut short by a knee injury that forced him to rethink his path.

Appearing on The Leaderonomics Show with host Sarah Lim, Rejie – who has over 20 years’ experience in the financial and automotive industries – talked about the importance of pursuing change when necessary and setting yourself fresh challenges.

Having been based in China for the past 13 years, he was asked why the Chinese are making large strides in leading other nations on the global stage. According to Rejie, it’s all about the country’s solid leadership and collective ingenuity. 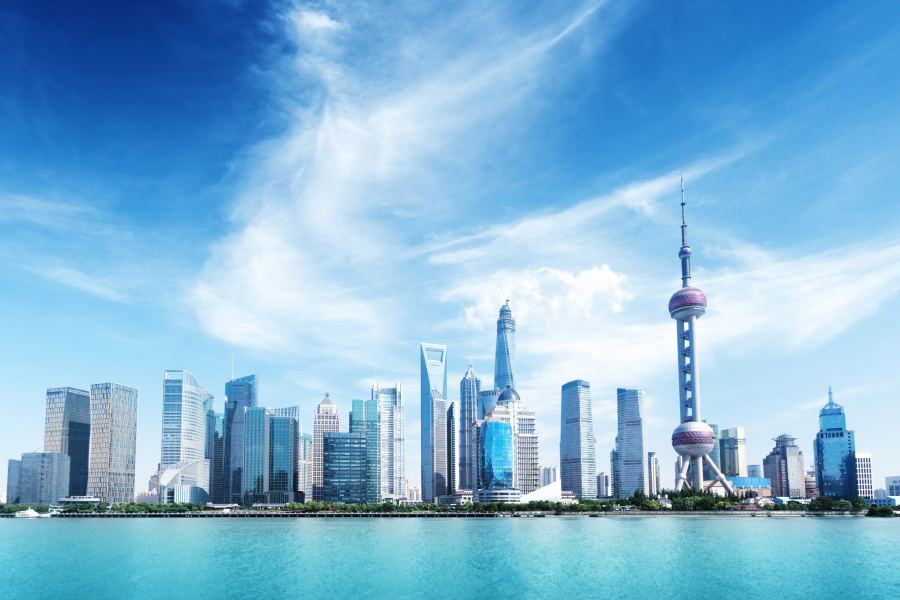 Skyline of Shanghai, China. A hub for global business and learning opportunities.

He said, “First of all is the government policies. Since 2008 – when the world was going through financial crisis – they had a policy that’s being implemented even today. It’s all about the vision they had; they sat down and said, ‘This is what we’re going to do.’

“They set out to improve the living standards of the people, doing it through technology acquisition. They decided they weren’t going to be the makers of toys anymore. They knew that if they wanted to get away from making cheap plastic parts, toys, and cheap imitation goods, they had to figure out what needed to be done.

“Technology was one, along with skill sets. And the administrators all have to be scientists or hold a Ph.D. So, these people are all thinkers, and very knowledgeable – they’re constantly learning.”

The Importance of Cultural Sensitivity

As a leader who has worked across industries and cultures, Rejie Samuel doesn’t buy into the idea that different cultures are necessarily driven by different desires or goals. According to Rejie, it’s not the outcomes that leaders need to focus on, but rather the way in which things are done across cultures.

He said, “Cultural sensitivity is something a leader needs to have. You need to understand that people do things differently. What people want to be – across religion, across races, across cultures – is pretty much the same. So, in China, Korea or India, the desires of people are the same. They speak different languages, they eat different food, and there’s a different way you should talk to them. But other than that, the leadership shouldn’t change.”

It’s certainly food for thought, particular as the world becomes increasingly connected and we all become exposed to different people, cultures and approaches to how business is done and relationships are built. Which leads to the question: What happens when leaders aren’t culturally attuned, and what can they do to address the issue?

Rejie advised, “What happens to leaders who don’t understand different ways or different cultures is they have a single view of the way the world is and they manage it in that way, and that’s what makes it sometimes not competitive.

“That’s what I think is happening in Malaysia, for example. You have to go out and talk to people and learn from them, like what Leaderonomics is doing – I think that’s a fantastic thing. But I see even in schools, those who are doing an MBA are being indoctrinated in a particular method. They read this book and say, ‘That’s what I want to be.’

“It’s wrong, because human behaviour is multi-faceted. You cannot take a book and say, ‘I’m going to be an authoritarian leader, I’m going to be a teamwork leader’, it doesn’t work that way. In certain cases, you have to be different.”

The Importance of Change

As many leaders and employees will know, the pitfall to avoid – which invariably lies within a leader’s comfort zone – is to continue to use the same strategies and approaches for all challenges, even when a shift in circumstances or time demands a new perspective.

Particularly when a leadership approach worked 10 years ago but no longer meets the demands of today’s challenges, it can nevertheless be difficult to change direction and deploy a new and effective approach.

But what about employees? What is their role in all of this? At a time when research suggests that most people are disengaged from their work, is it still possible for people to make a difference within their company’s corporate environment? According to Rejie Samuel, it depends on how you view the situation.

He said, “First and foremost, it’s not about the company – it’s about you. Do you want to make a difference? I have this thing where I wake up in the morning and say, ‘Can I change something? Can I do something different?’

“I also ask that of all my team. If you’re coming, day-in day-out, and there’s no challenges, you’ll end up leaving or doing your job badly. When you have a collective bunch of people who always want to do something different, the answer is that the company will always be better and the individual will always be better.”

For the full interview with Rejie Samuel, watch the video:

Sandy is a freelance writer based in Malaysia, and previously enjoyed 10 years as a journalist and broadcaster in the UK. He has been fortunate to gain valuable insights into what makes us tick, which has deepened his interests in leadership, emotions, mindfulness and human behaviour. To get in touch with him, email editor@leaderonomics.com. 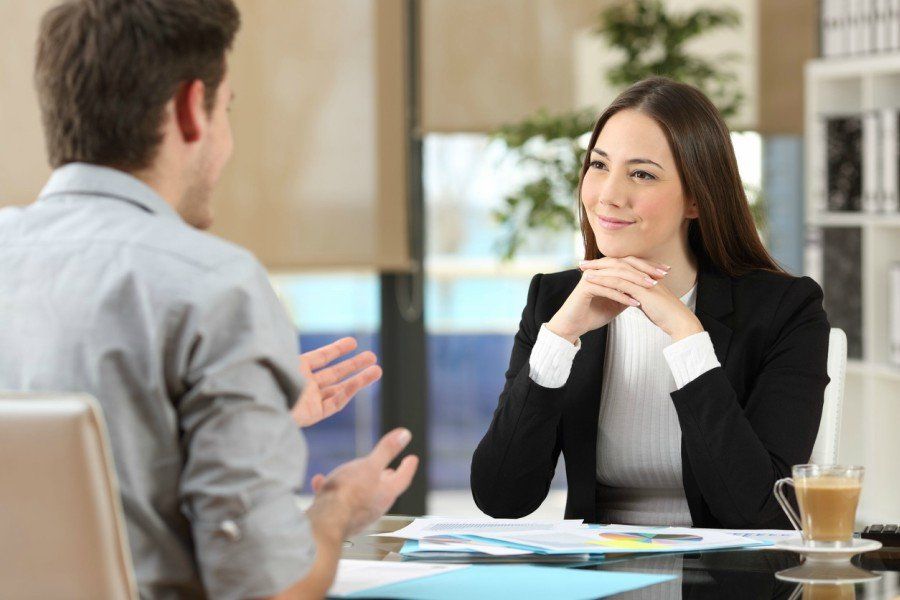 Are Your Employees Empowered To Speak Up?