What Sets The Asian Business Culture A Cut Above 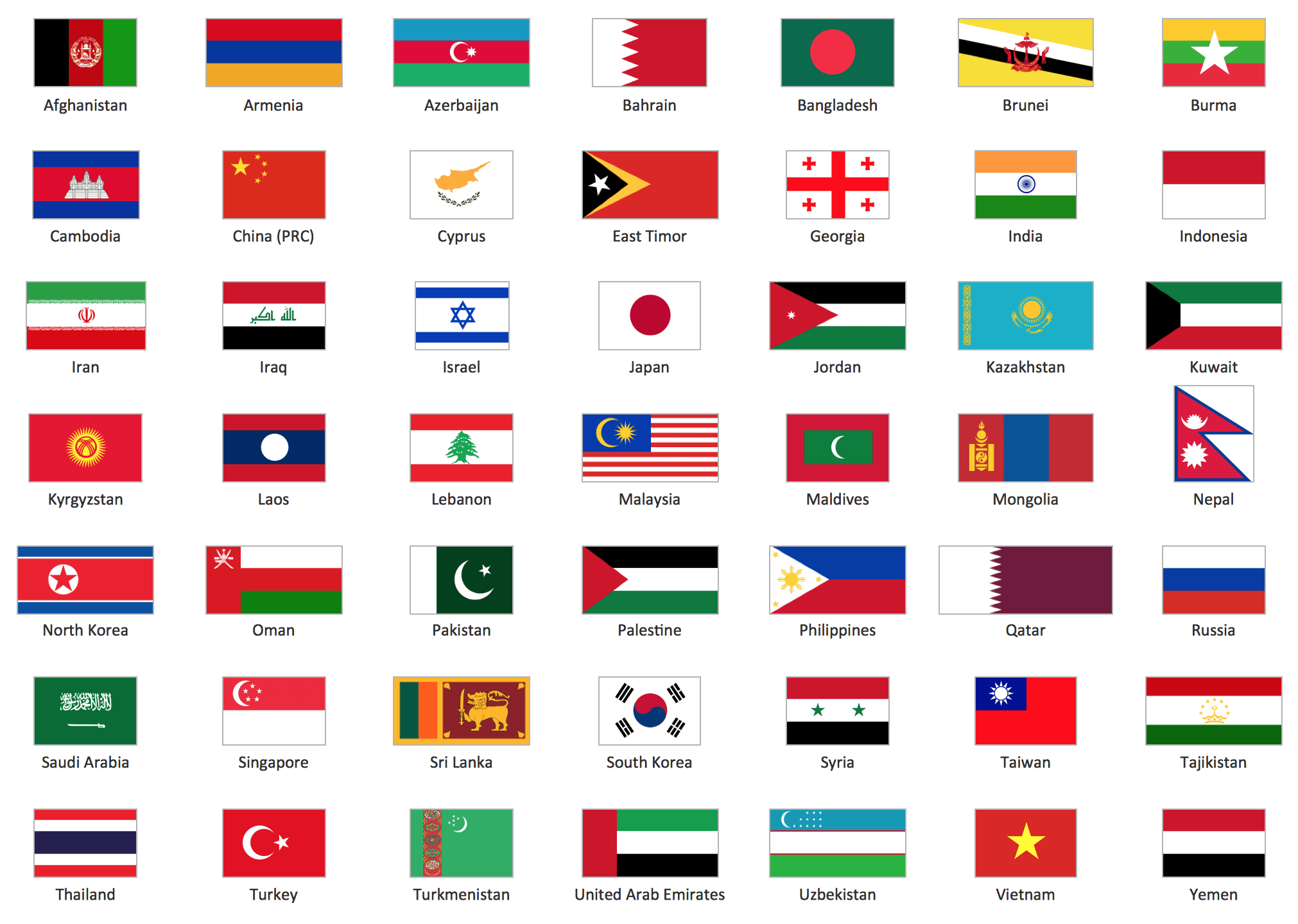 The Asian financial crisis, also known as the “Asian Contagion” in 1997, raised numerous questions about the valued strength of the Asian business culture.

Its recovery and rapid economic growth thereafter was considered a historic event. This not only provided a great case study for economists but has the Western world questioning: Is there more to the game than just delivering your business card with two hands?

There are descendants of the founder at the helm of some of the West’s largest public and private companies, just as there are family dynasties heading up conglomerates in Asia.

However, the “patriarchal trail” is more evident on this side of the globe and relies heavily on the Shareholder Theory that it is all about the rights of shareholders trumping that of stakeholders.

The West is general-dependent on a capital market, hence chief executive officers are, in short, picked by Wall Street.

This system is what restricts freedom of action for executives, and eventually, the aims of the enterprise might not be met. As there is a constant need to satisfy stakeholders, progress might be stunted, although there are exceptions.

The author of Global Logic, Christopher Reynolds suggested that, in contrast, the driving force behind the Asian business model is the overseas Chinese communities and their family business networks that provide the dominant form of business system throughout the region.

This is not to say the grass is much greener, but Asia is bedevilled by official corruption that reaches far into business which the West has, in its place, considerable financial reporting fraud. Both are dangerous to the economic success of the nations involved.

However, political power helps businesses circumvent red tape and gain state support, albeit sometimes at the expense of the society.

Some families argue that their family’s political influence ensures social causes are brought to the attention of officials who can make a difference.

In reality, political connection is really a double-edged sword. It is indispensable to drive a business and bring about greater good but it could also be a deal with the devil.

Possibly because the Asian market is very much influenced by its culture, the most common leadership style within these companies is directive, where the leader has the final say on every issue. This seems to bring about team harmony and consensus whilst the West booms on individualism.

We could argue till the cows come home, but it can’t be denied that the Asian business culture has its merits. Yes, it might sound a tad outdated but it certainly has proven its worth. Ultimately as Michael Witt said,

Everyone is playing ball, but they’re playing very different games.

Rohini loves to meet new people, and has a special affinity for those who are also animal lovers! Share your thoughts with us at editor@leaderonomics.com. 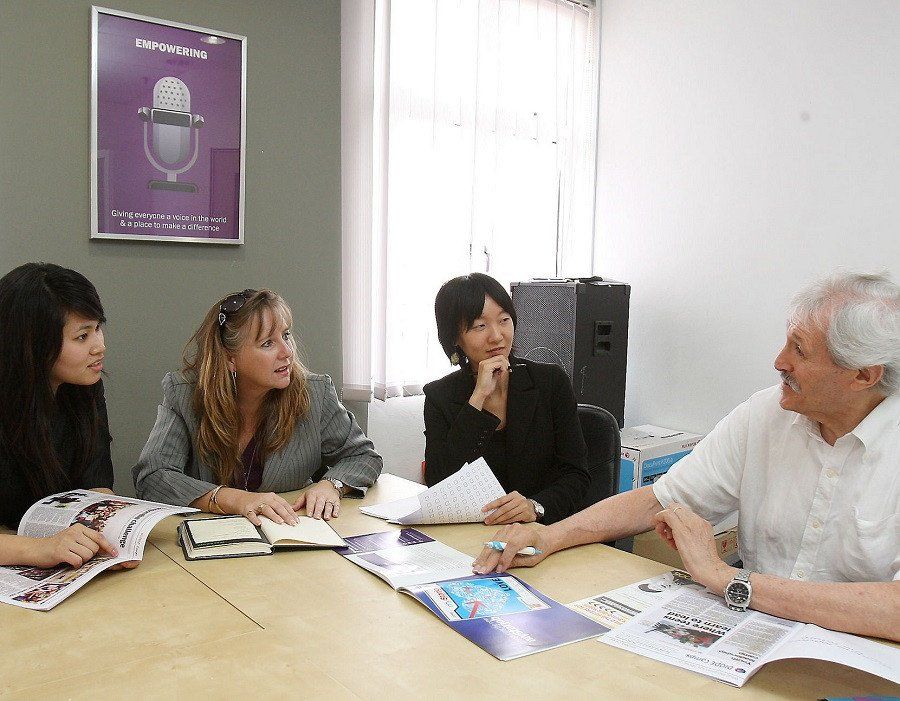 Five Things That Go Up When Leaders Listen