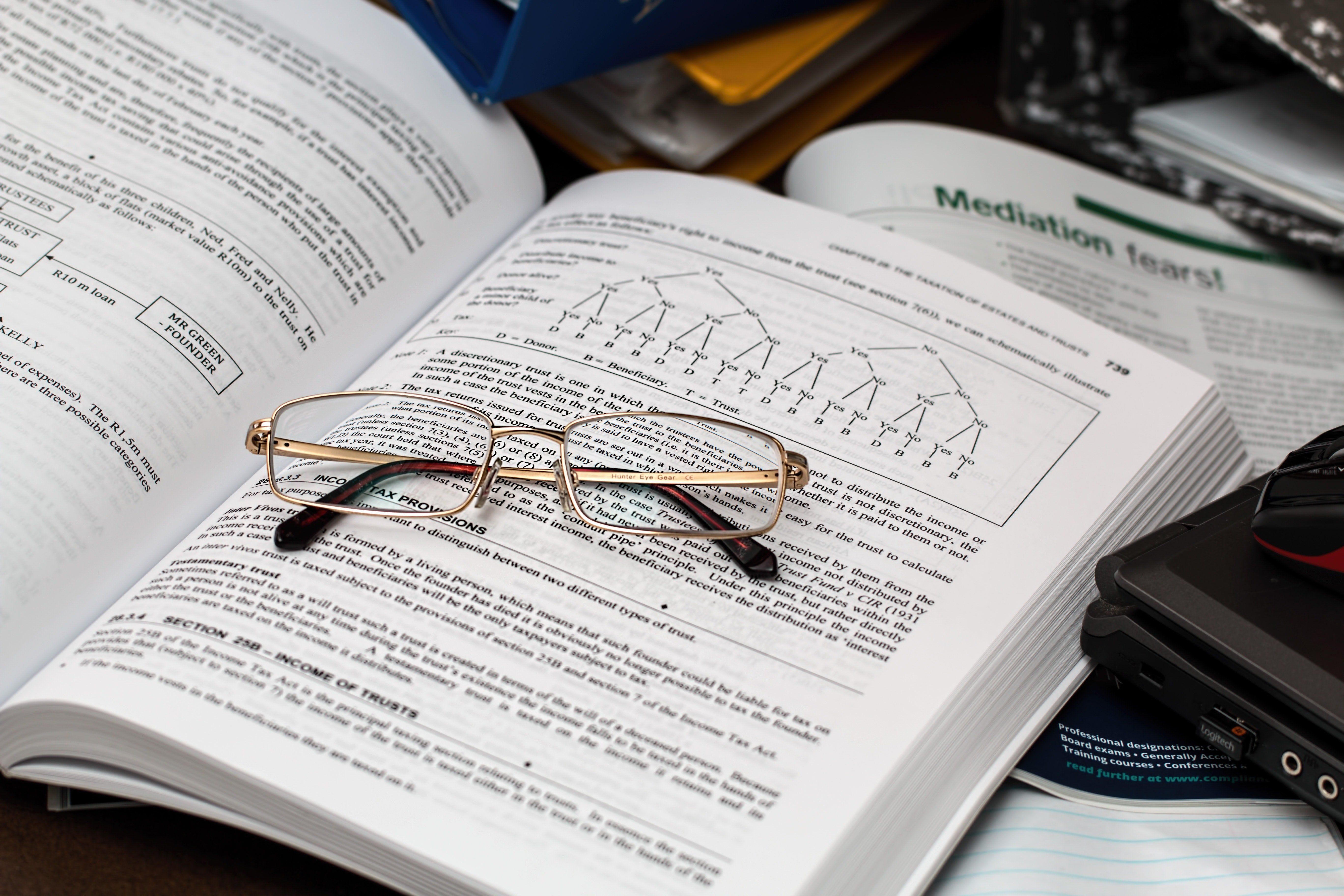 Some time back, I was asked by someone in a large media house looking at commissioning a storytelling project, “What would be the ROI (return on investment)?”

Even though I had in my own mind anticipated such a question over many projects I had done, I don’t think I was necessarily prepared with a convincing answer.

I asked instead, “How do you, in your organisation calculate the ROI of, say, a strategy workshop, of an annual conference or indeed any exercise involving human beings and several other variables?”

I went on to say that we do identify impact measures like perception change, change in engagement levels, etc., but I had no clue about how to quantify them in rupees.

Today I have an answer. Actually two answers. One is € 17 per word and the other is 28.06 times. And I promise you, I didn’t pull those number out of a hat.

In 2015, the German Huffington Post reported an interesting story about a young man who had an old Opel Tigra made in 1997 and he wanted to sell it on eBay.

His post on eBay was accompanied by a long story about his girlfriend being pregnant, his encounter with the police at 18, his relationship with his father and finally about his friend who advised him to sell the car to a hobby car enthusiast as it was neither new nor very good.

Compared with similar aged cars of the same vintage and use, which usually sold for around € 2,000, this auction finished at a whopping € 55,750. A value addition of € 53,000 because of a 3,200-word story. As Susanna Gebauser, co-founder of the blog Social Marketer puts it, this is an ROI of almost € 17 per word.

In 2009, two American authors, Rob Walker and Joshua Glenn, designed a curious experiment. They bought some cheap trinkets, often at some thrift store or garage sale, and then asked some creative writers to invent stories about them. They then posted these stories and the objects on eBay to see whether the invented stories increased the value of the objects. They did.

In fact, in the first attempt, an investment of $128.74 in some thrift store junk yielded $3,612.51. An ROI of 2,806% or 28.06 times. This experiment was repeated to raise money for charity and had a similar impact. All the stories, the objects and the value addition are available on their site www.significantobjects.com.

Maybe for some of my hard-nosed corporate readers these stories are too sentimental and cannot be representative of business situations. Though I disagree, here are a few data points that many may find more robust.

Jim Collins and Jerry Porras, in their book ‘Built to Last’, talk about the increased financial results of companies that let their purpose (story) drive what they do. These companies are seen to outperform the general market 15:1 and comparison companies 6:1.

In a similar vein, John Kotter and James Heskett, in their book ‘Corporate Culture and Performance’, talk about companies that have cultures based on their purpose (story) and values, and how they outperform their peers who don’t. They see a revenue growth which is four times faster and a share price growth that is 12 times faster. 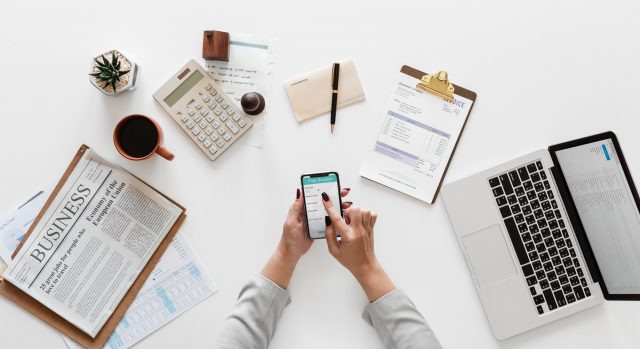 READ: The Power Of Storytelling In Sales

Having said all that, I believe numbers will never convince any senior management personnel to harness the power of stories. Stories will.

We are often told by people who have attended our workshops that they really see the value of storytelling and how it is important for business, but they don’t know how to get their leaders to buy-in.

Shawn Callahan from Anecdote, my partners in Australia, has a simple advice. Quoting Mahatma Gandhi, he says, “Be the change you want to see”. That means finding examples, particularly in your organisation, where using examples, anecdotes or stories has made a difference.

No leader wants to be either boring or forgettable. So sharing examples of instances when messages did stick because stories were used can be very powerful. Callahan narrates an incidence where about six years ago he was invited by the IBM Technical sales team to talk to them about the power of stories in business.

There were 150 people in the room and the speaker before he was a distinguished IBM engineer who was presenting on privacy and technology. It was a presentation very much like the ones we see every day. Lots of bullet points, diagrams, data cramped in tables. Essentially, lots of information in lots and lots of slides.

It was a good presentation by all usual parameters, but Callahan got the distinct feeling that the message wasn’t landing and sticking with the audience.

At the end of the presentation, Callahan went up to the engineer and asked if he could use one of the slides to drive home a point. Luckily the previous speaker was a person always looking for new ideas and was open to improving his own presentation, so he readily agreed.

Callahan then went on stage and said, “Ken, before me, made a presentation on technology and privacy and the core of his presentation was these seven bullet points with which he started and ended his presentation. These were the crux of his whole argument. Without looking at your notes, can you tell me two of those points?”

There was shuffling of feet, people looked at each other, a few people took a sneak peek at their notes, but not a single hand went up.

Callahan went on to say: “That’s okay. He also told two stories. There was one about HP, does anyone remember what happened there?” There was a sea of hands, all flying up. “That is the difference between bullet points, providing your argument, just the facts and stories. Stories stick”, he said.

So, if you can find examples where people in your organisation have told stories, you can draw the attention of leaders about the memorability of these stories versus very important facts shared through bullet-point-based presentations that are promptly forgotten. You can also make the effort and start using stories yourself, and then show people how they are remembered weeks after you have told them, as opposed to only facts, shared just yesterday.

This proof of concept will go a long way in getting people to adopt than trying to put a number to the ROI.

Indranil Chakraborty is the founder of StoryWorks and the author of the National Bestseller on business storytelling – Stories at Work – Unlock the Power of Business Storytelling.To contact him, e-mail us at editor@leaderonomics.com.

Article was first published on Foundingfuels.com and in The Mint. 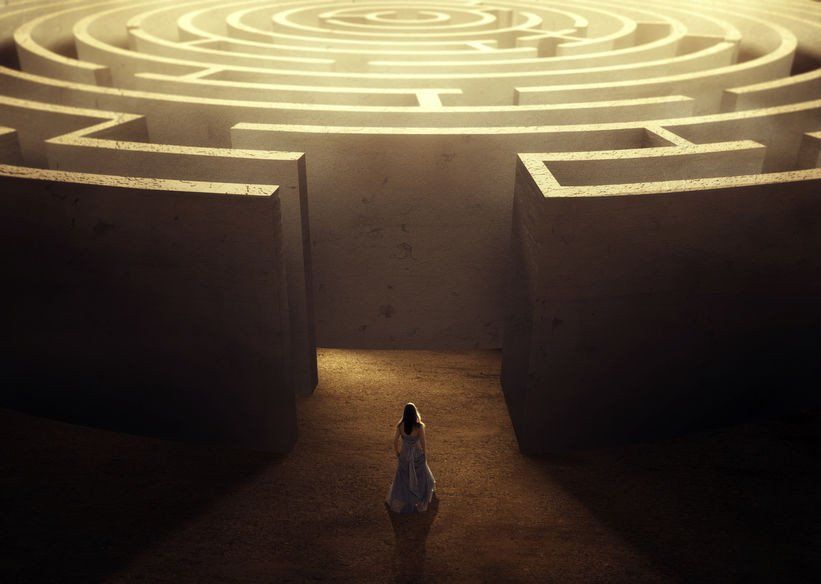