Why You Need More Than One CEO 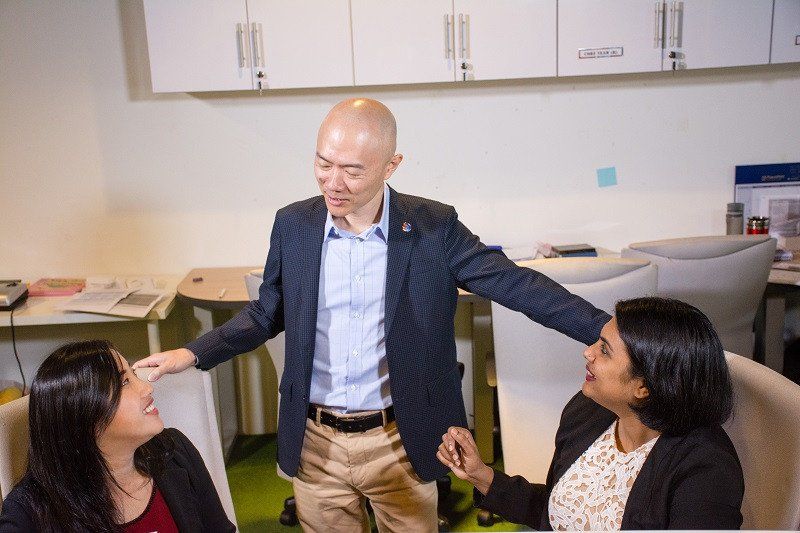 Here’s why it may be the ideal setup

It’s a classic management consultant’s nightmare. Conventional wisdom insists there can only be one person truly in charge of a team, department, or company.

The sister companies have seen rapid growth, and the CEOs have a plan to double their headcount within the next year.

The five founders of both companies were friends in high school, and two of them are brothers. But they believe this setup could work for many companies.

This might interest you: Don’t Start A Company With Your Friends
“Five is the perfect number,” says CEO Josh Garrett. “You want an odd number so there are no tie votes. Three is not quite enough, and seven is probably too many.”

But why would you ever want more than one? Here are four reasons the MOBI founders say having multiple CEOs is a good idea:

1. More knowledge at the top

Each of the five CEOs oversees a different area: IT, marketing, sales, operations, and finance.

“In a traditional corporate entity, you have a CFO, a COO, etc., all reporting to that one CEO. We do all that together, and if something is not in our competency, we don’t nip our noses into each other’s areas.

For instance, if I’m doing an IT initiative (Garrett is the IT expert among the CEOs) the others won’t question it. But for major strategic initiatives, we get together and vote – often not
unanimously either.”

It’s a benefit, Garrett says, because all the CEOs’ collective expertise goes into all major decisions. “As an IT leader, I still get a say in the overall company.

If I was the only CEO, I could ask for input but it wouldn’t be at the same level, and I would have to make all the decisions at the top.”

“When it’s really beneficial is when someone brings me a problem that’s a challenge,” adds CEO Scott Kraege.

Instead of just gunning for it by myself, I can take a step back, bounce it off one of the other partners and think about the best way to go.

“I was having an informal dinner with a potential client in Nashville the other day, and about five minutes into it they asked who my boss was.

When they learned I was one of the owners and CEOs, it shifted the whole dynamic of the evening.

They were much more willing to share information. The meeting the next day went great, and they may wind up being one of our biggest customers.”

With five CEOs, it’s easier to spread the burden of travel to business meetings and client calls, he adds.

On the other hand, when all five travel together, it’s much more impressive. “When we go to trade shows, it’s very noticeable that there are five of us, versus the booth next to us,” Garrett says.

“The internal visibility is pretty significant too,” Kraege says. “The team that directly reports to me is about 45 people, and they know they have an owner they can just walk up to. If there were only one CEO, it would be much harder for them to get in to see that person.”

“You get good at debating and selling what you think are the critical items,” Kraege says.

“Sometimes you’re going to lose. So you learn to get over that and realise that even though you may feel particularly strongly about a certain topic, it is near impossible for one of us to win all the time.”

“If you got outvoted and didn’t accept that, it would cause problems, but it works for us,” Garrett says. “We’ve had heated debates and arguments. We have them in the morning. Afterwards, we get lunch together.” 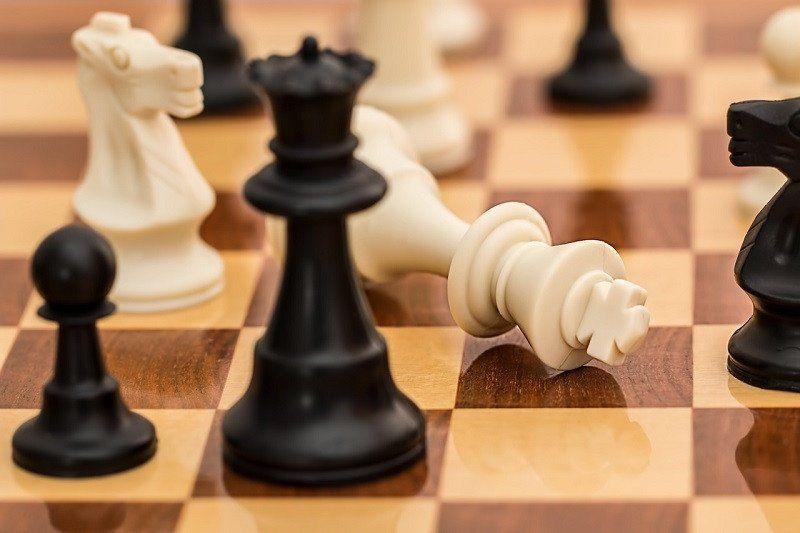 Why I Fired Myself As CEO