The Key To Competitiveness: Managing Talent In The M&E Industry 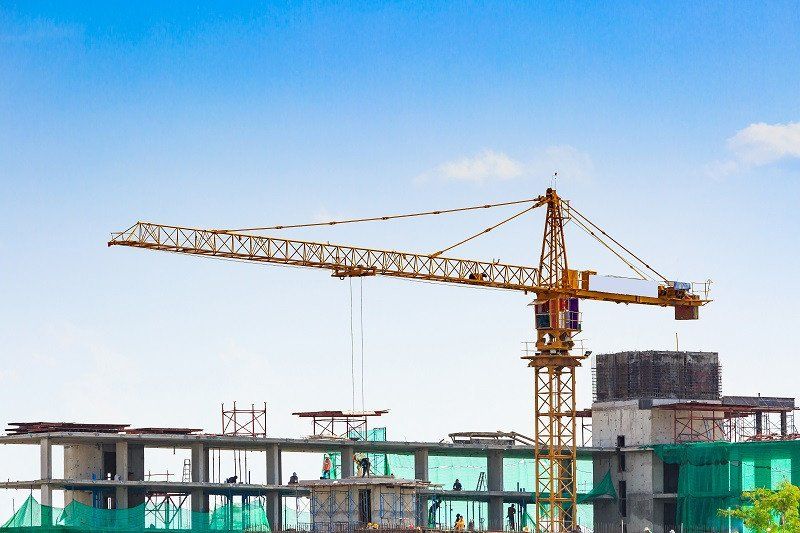 The machinery and equipment (M&E) industry is an enabler for all other industries and has been of strategic importance throughout the global industrial revolutions.

It is one of the most innovative sectors in the economy as it combines key technologies of the future such as electronics, robotics and software integration, making it a key player in Industry 4.0.

The industry is crucial to the nation’s economic transformation because it cuts across all economic segments, especially the primary, manufacturing and services sectors.

In Malaysia, the industry is dominated by locally-owned small and medium-sized enterprises (SMEs) who mainly produce in small batches (instead of mass production) and provide customised solutions for bigger manufacturers.

A big portion of these SMEs are largely risk-averse, and tend to stick to traditional methods of managing their businesses, which do little to contribute to the productivity of the industry in today’s business environment.

This is becoming an issue as more developed nations become increasingly competitive by adopting new technologies and methods of conducting business.

Neighbouring countries such as Vietnam and Thailand have also stepped up their national productivity and will soon leave us far behind if proper measures are not put in place.

The challenge with SMEs

There is an urgent need for engineering industries in Malaysia to replace or upgrade their machinery and equipment to remain on par with more advanced economies.

Unfortunately, this is an expensive undertaking and the majority of M&E companies do not have the financial resources to do so, says Machinery and Equipment (M&E) Productivity Nexus Champion for the Malaysia Productivity Corporation (MPC), Mac Ngan Boon.

According to him, many are also unwilling to make the investment because they cannot see a future for their company and the industry.

“These companies are mostly owned by a single person and are very owner-driven,” Mac says.

“Many do not even have a succession plan as their children are not interested in taking over the business, and because of that, they do not see the need to upscale. On top of that, the companies are mainly batch producers who cannot see continuity in their work. So, the push is just not there.”

Cost is a huge factor in business, and a common way for SMEs to cut costs is to rely on cheap foreign labour. Mac says that it has reached a point where SMEs are unable to continue production without them.

“Foreign labour is easily available, so there is no push to shift away from it,” says N. Sangaran, who is the Machinery & Engineering Industries Federation (MEIF) secretary general.

Mac says that while Malaysia’s labour cost may be a fraction of a developed country like Germany’s due to our reliance on cheap foreign labour, our productivity levels are also likely to be 10 times lower than theirs, per hour.

This is because industry players in Germany have already automated most of their processes, while a lot of the tasks in Malaysia are still manual.

“If their productivity is 10 times more than ours given the same number of man hours, our man hours are going to be less competitive against developed countries. It’s only a matter of time before we get left behind,” states Mac. 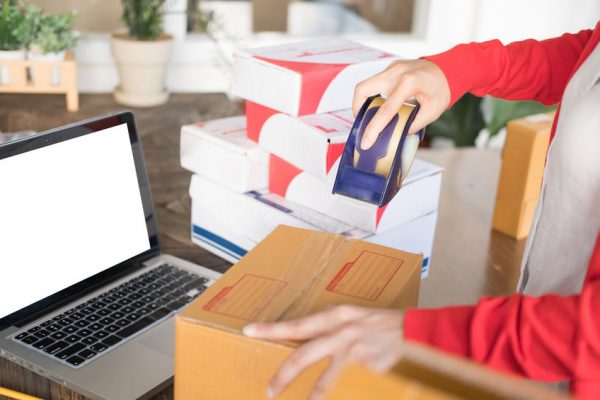 The M&E industry is typically labour intensive and Malaysians generally dislike taking up such jobs, which they consider dirty, difficult and dangerous – also known as the 3Ds.

However, Mac says that the goal is not just to train more Malaysians in the technical aspects, as that would put them in direct competition with the foreign labour.

Instead, Malaysians need to be equipped with both technical and management skills so that they can truly understand the intricacies of the processes involved, and only then would they be fit to lead the others.

“When a person has reached that level of training and understanding, then we can look at automation, because he will not only know how to run the machines, but also understand how they work,” says Mac.

He adds that with the increase of automation in the industry, SMEs will require fewer workers to produce the same output, with better control and less defects. “That, to me, is what we should be thinking about.”

Upskilling the Malaysian M&E workforce in this way will increase their income, raise the industry’s productivity levels, and reduce the nation’s dependence on foreign labour.

Sadly, there is a growing gap between the industry’s demand for skilled technicians and the number of qualified Malaysian technical graduates who enter the workforce each year.

This is because more and more school-leavers are choosing to enrol in university courses, making them engineers when they graduate, as opposed to technical college courses which will make them technicians.

“There is a huge lack of talent at the blue-collar management level. We in the industry find it so difficult to find people at this level – all we’re getting now are engineers,” shares Mac. “But once a person has an engineering degree, his mindset is: ‘My job is in the office; I don’t want to be on the floor.’”

The perception that technical and vocational schools are for the less academically-inclined and a lack of awareness regarding career paths for such graduates contribute to this choice.

Many also do not realise that they stand a good chance of being fully employed with salaries that can match that of an engineer, due to the industry’s high demand for these skills.

Mac feels that the technical and vocational education and training (TVET) in Malaysia has much room for improvement, and the nexus is currently looking into a new framework for the system.

“TVET is a great start, but the quality is not what it used to be. A lot of the graduates who come out are unable to be the leaders the industry needs,” says Mac.

Sangaran agrees: “The TVET of today lacks proper apprenticeship. Students may have completed an internship, but do they actually learn any skills?
“The industry is to be blamed as well; they only complain that the graduates who come out don’t know anything, but don’t do anything about it.

There’s a dire need for technical institutes to work hand-in-hand with the industry to rectify that.”

Mac notes that Malaysia is lagging in terms of development and that it is extremely worrying. “China has already entered Industry 4.0, while we are still stuck at Industry 2.5,” he says. “Innovation and specialisation are important, and this is something we have to think about as part of the bigger picture.”

“Malaysia, on the other hand, has developed the habit of making machines largely for our local market, which is why our export numbers, while good, could be very much better. This is where the mindset must change.”

For Malaysia to remain competitive in the Southeast Asian region and become on par with developed nations, we will have to move towards being fully automated and digitalised.

However, the current levels of productivity in the M&E industry must be increased drastically before we can even begin to consider embracing this new industrial revolution.

This is where the industry and the government must work together to enable Malaysia to fully embrace Industry 3.0, before transitioning into Industry 4.0.

“Malaysians have become very complacent. If we are not going to think radically, none of this will work. We must change our mindsets and strengthen our will for change, for the future of Malaysia,” Mac declares. 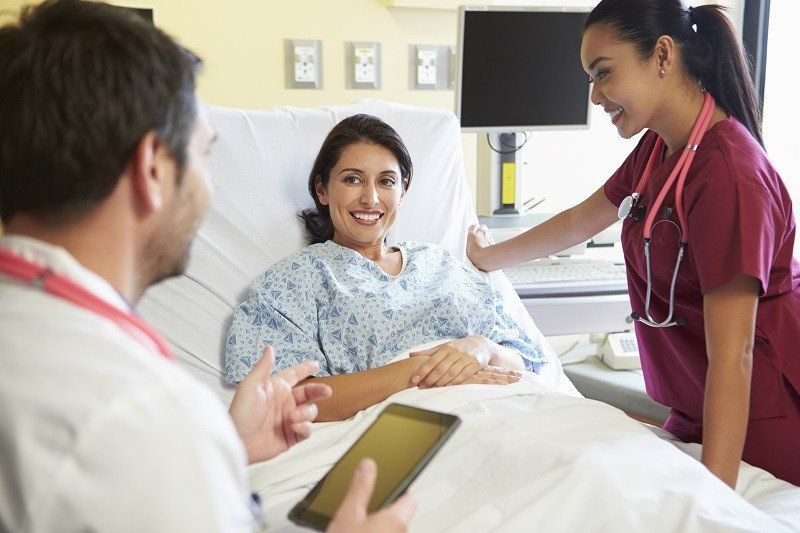 The Future of Malaysian Healthcare