3 Practical Team Strategies For Managing The Fear Of Conflict 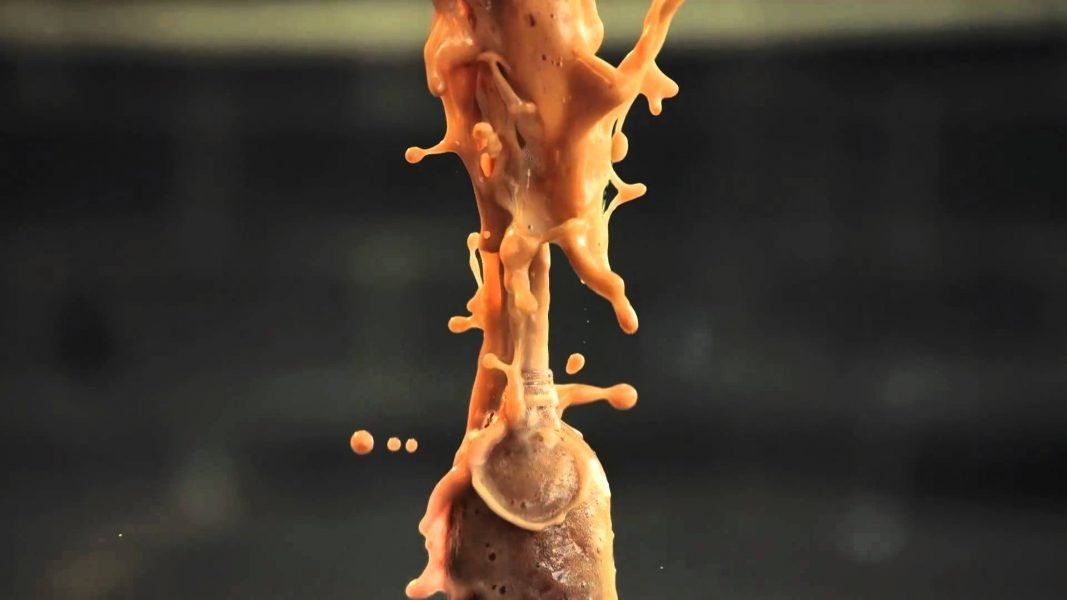 When you shake a carbonated beverage and then open it, pressure gets released.

It’ll be ugly and messy but eventually that messiness will be cleaned up and you can enjoy what you have − a nice tasty beverage.

Teams work the same way. Tensions build over time because that’s the nature of relationships.

Conversations in teams often create emotional tolls − a “deposit” that positively resonates with people and a “withdrawal” that conflicts with the values and beliefs of others, therefore creating conflict.

Neither one is bad. In fact, you need both deposits and withdrawals to keep the team’s bank account (i.e. performance) healthy and flowing.

However, not everybody sees conflict as an opportunity, yet that’s exactly what it is.

The beauty of conflict is that it serves as a compass to point you in the right direction. When something feels uncomfortable, it’s probably “right”.

To better manage conflict in your team, try these three strategies.

When somebody brings up a touchy subject or pinpoints a problem area, one of two things typically happen:
• The room fills with an uncomfortable silence.
• The floodgates of conversation open.

Funny how it’s either on one side of the spectrum or the other.

If it’s silence that fills the room, keep in mind that it’s only silence for the moment because once you get into the hallway, that’s when the floodgates of private conversation open up.

You can either over-communicate or you can under-deliver.

One strategy that I’ve used with clients to help them eliminate the fear of team conflict is to name the fear, its associated emotion and their bodily reaction.

Here’s an example: “I’m afraid of talking to my boss (naming the fear) and I feel uneasy (naming the emotion) − my palms sweat and my breathing increases (naming the bodily reaction).”

The reason I ask them to listen to their bodies is because it serves as another trigger to heighten self-awareness.

The more self-aware you are about the events that activate your fear state, the better you can:
a) manage those situations.
b) manage yourself.

Another reason why I ask them to verbalise their fear is because hearing themselves say it aloud makes a once “rational” fear sound irrational.

They realise that, “Hmmm, this wasn’t really worth fearing after all.”

They learn to quell their own fear.

Many people dislike addressing conflict because they fear social judgment. They fear what others will think of them or if they’ll still be “liked”.

When you place yourself ahead of the company or the team’s mission, you actually invite more conflict.

Let’s say, for example, there are two fictitious characters in a team, Joe and Bob.

Joe is a problem child. He constantly shows up late and doesn’t pull his weight.

Bob is the project team’s leader, except he’s new to the team and new to leading a team and worries too much about what others think of him as a new leader, so he avoids confronting Joe.

He (unintentionally) contributes to more conflict because he put his own needs (to avoid conflict) first and lets the conflict fester.

Another way to tackle the fear of conflict is to have a process.

With a process, you root out the human element by adhering to agreed-upon steps to explore rather than opining on individual objections.

For example, let’s say your team has a delicate issue to address but nobody brings it up because it’s a big fat pink elephant in the room and nobody wants to be “that guy” or “that girl” (again, fear of social judgment).

Instead of hoping the issue will resolve itself, you can use a process to:
1. Review what the team is doing right.
2. Identify where the team could improve.
3. Explore the team’s blind spots.

An after action review (AAR) is a great example.

What did we intend to happen?

What caused the difference?

The very process of cycling through these questions removes the “individual factor” which is the sense that somebody only raises their hand or addresses an issue when they have an agenda.

With an AAR, you remove that fear because addressing concerns is just part of the process.

Let fear be a compass.

Whatever you’re fearful of, that’s the path you want to take because addressing it is the only way to quell that fear.

Jeff is a former Navy SEAL who helps business teams find clarity in chaos. He is a contributor at Forbes and Entrepreneur.com, speaks at the Harry Walker Agency, and recently authored “Navigating Chaos: How To Find Certainty In Uncertain Situations”. This article first appeared on Forbes. What did you think of this article? Let us know at editor@leaderonomics.com.
Reposted with permission. 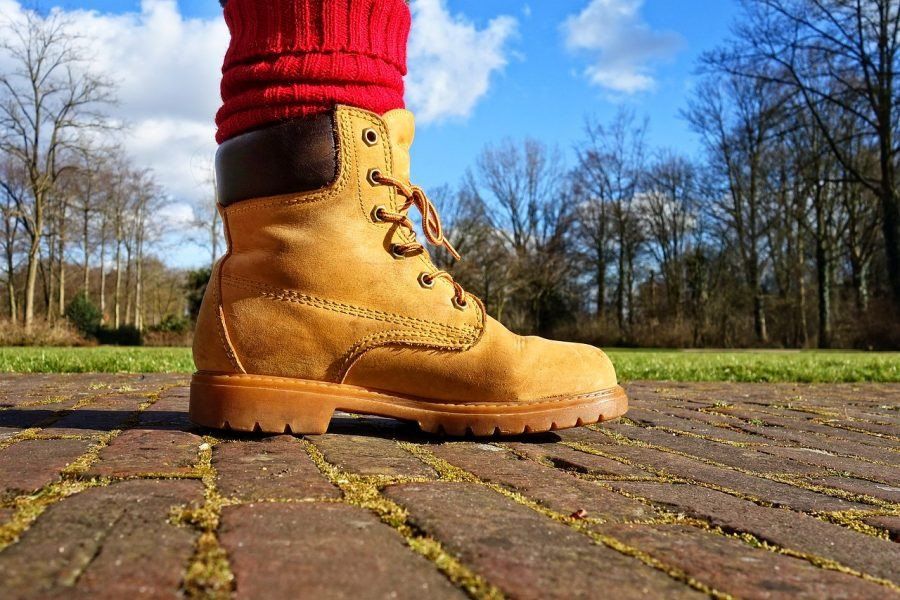 Why You Need Self-Control In Leadership Matters