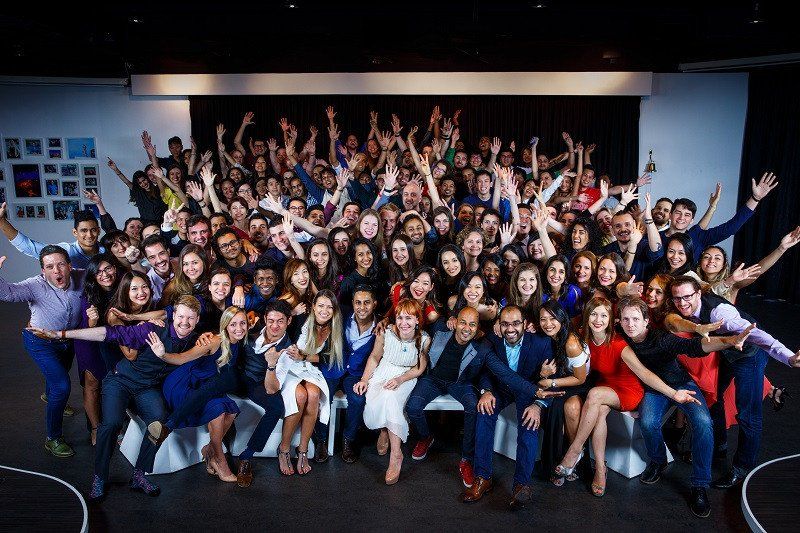 They say that the best way to predict the future is to create it. 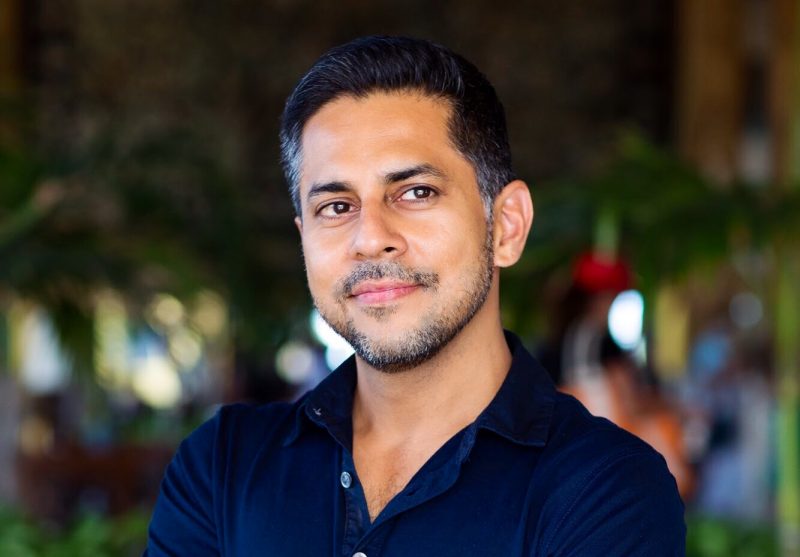 The quote, sometimes attributed to former US President Abraham Lincoln and often to renowned management consultant Peter Drucker, has become the motivator of many a business leader over the years.

For many, it’s a catchy tagline to put on the side of a mug, set against a beautiful background before posting on Instagram or use as an email sign-off. Few embody its inspiration message, however.

For Mindvalley founder and chief executive officer Vishen Lakhiani, it has become his life’s work – creating his own personal vision of the future.

Mindvalley has always been, at its core, a company happy to question the status quo and attempt to reimagine human history.

To do so is a bold vision and one that has been undertaken by many throughout history, with mixed results.

The greatest change agents of all time, however, have always had a vision for the reimagined world they were trying to create.

Those that did not succeed may have failed due to their lack of understanding that.

“People say they want to change the world and believe that they can do it by creating a product,” says Vishen.

“Mindvalley is not a company selling a product or a service to make lots of money. Products come and products go. They live and they die. What I am doing is changing humanity and building a lifestyle that will equip people for the future.”

It is by changing lifestyles and, indeed, our very perception of the word “lifestyle” that Vishen and his equally-ambitious team are creating this whole new world.

In his 20s, Vishen moved to the United States and set about working his way up the corporate ladder. Without a solid work-life balance and feeling the stress in his sales position, he discovered the
benefits of meditation and began his search for personal maximisation.

“During my time in the United States, I had worked a lot of different jobs and was rising fast in the sales world,” says Vishen.

“But I realised that there had to be more to life than this. Nelson Mandela said: ‘If you want to change the world, change education’, so I started to think – what is it that education isn’t giving people?

“The lightbulb went off that the growth I had achieved through meditation and mindfulness should be applied to everybody.” 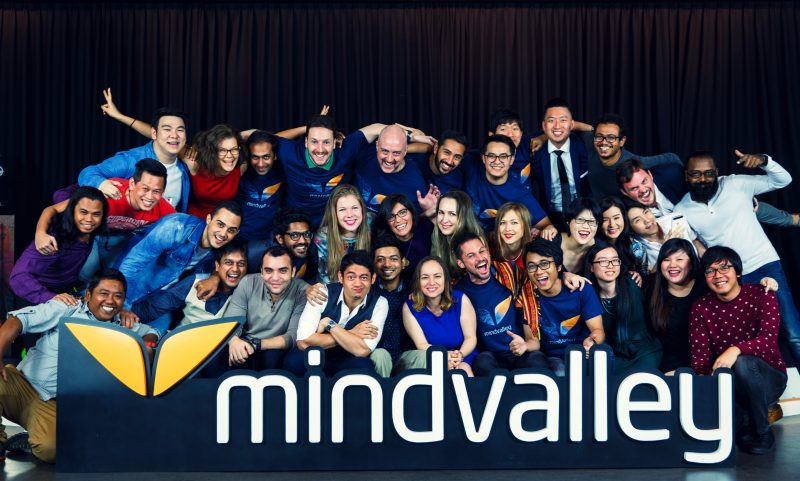 Following on from the great South African leader’s words, Vishen is using education as the fundamental tool to build his future.

Mindvalley’s ultimate goal is to create “the world’s greatest school”, wherein one billion students will be enrolled in a digital platform that transforms their lives.

Mindvalley Quests, which was launched as a website and mobile application last year, is Vishen’s biggest step yet to changing the world since he launched the company in 2003 during his time in the United States.

Speaking about the new platform, he says: “We are building a team of the world’s greatest teachers in these fields and combining them with the world’s best learning technology to build the future of humanity.

The next level is to build a community, build a model of people that can connect and learn from one another. Learning happens best as a community.”

With courses in fitness, personal mastery, meditation (led by Vishen himself), transformational leadership, psychology and so many more, it is an ever-changing system designed to take a fresh approach to understanding the human spirit.

His ethos of products living and dying at a quick rate is evidenced in the rate with which Mindvalley constantly innovates its own offerings.

Up to 70% of the products currently on offer did not even exist a year ago and Vishen expects that, 12 months from now, that statistic will remain true.

As Industry 4.0 sets in and the “rise of the robots” remains an imminent emergence for employees in certain sectors, it is estimated that around 45% of the current jobs available today will be digitised. As automation and technology render that huge number of roles redundant, the focus will shift onto human creativity. Harnessing that is central to Vishen’s mission.

“The big need that people are going to have to satisfy in the future is to invest in themselves and look at what makes them human,” he says.

“People are going to need the skills that make us human and the modern education system isn’t teaching those skills.

Creativity, communication, public speech, writing, taking care of your health, how to be positive and passionate, leadership skills and then skills that you apply in your personal life will be the necessary tools for the future.”

Attracting a billion users and, ultimately, “changing the course of human history”, as Vishen puts it, is no small feat, but he fully believes that they have the frameworks in place to pull it off.

“By looking at where humanity needs to be in 10 years and merging community, technology and curriculum, we believe we can reach that goal,” he says.

“This ‘world’s greatest school’ has no campus; it’s global, the teachers and students are connected online.”

That is not to say that Mindvalley does not have its own brick and mortar education facility, though.

Its new Mindvalley University is designed to be a mobile lab of self-mastery, with the campus currently stationed in Barcelona, Spain before moving to Estonia for the next academic year.

This is just one of the many examples that make it a fully international programme and company.

From Malaysia To The World

Though a fiercely proud Malaysian, Vishen’s globetrotting adventures have introduced him to the value of diversity and international methods.

His time in the United States, while launching his career, also opened his eyes to some of the darker sides of humanity and discrimination.

“Because of what I experienced in the United States, I wanted to make sure that, for the rest of my life, I would tackle racism and stand for unity,” he says.

When it came time to develop his own company, therefore, Vishen sought to become as inclusive as possible.

Within the more than 200 employees working in its five Kuala Lumpur offices, 45 different nationalities are being represented.

In order to attract the best talent from across the globe, Vishen and his team set a very specific target – something they are getting closer to achieving every single year.

He says: “We set a goal, when we started in Malaysia that, by 2020, we want to be the No. 1 place in the world to work. The best company in the world is not going to be in New York or Silicon Valley or London; it’s going to be in Kuala Lumpur. We have won a lot of awards over the years, but there is still much work to be done.”

Those awards and the renown of the forward-thinking company and its jaw-dropping office space have earned Mindvalley praise from across the globe.

That recognition means that 99.5% of all its customers are outside of Malaysia, with 54% being in the United States and Vishen’s book The Code of the Extraordinary Mind is currently in the Top 200 books in any category on Amazon Kindle.

That does not mean that Vishen is planning to move the company overseas, however. He will ensure that the “best company in the world” and the “world’s best school” are based out of Kuala Lumpur and continue to put Malaysian business on the global map.

Vishen Lakhiani will be speaking at the AmBank BizCONFERENCE on Nov 1 in Kuala Lumpur. To sign up for free, visit ambankbizclub.com

To learn more about Mindvalley, its range of offerings and to sign up for the Quests platform, visit mindvalley.com 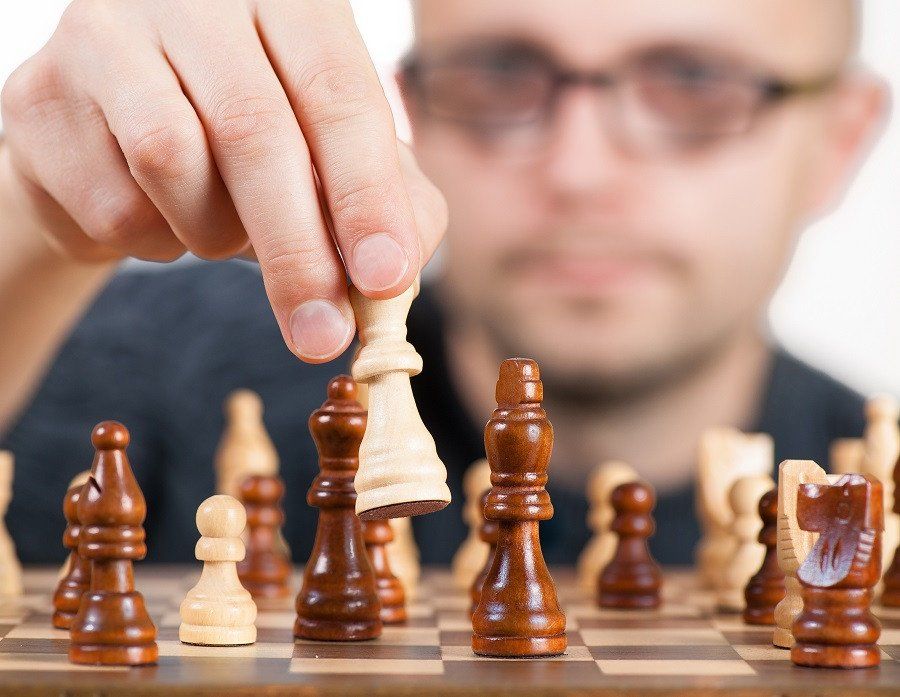 The Vital Habits That All CEOs Must Observe