Don’t Be The Captain On The Titanic; Value Walkabouts 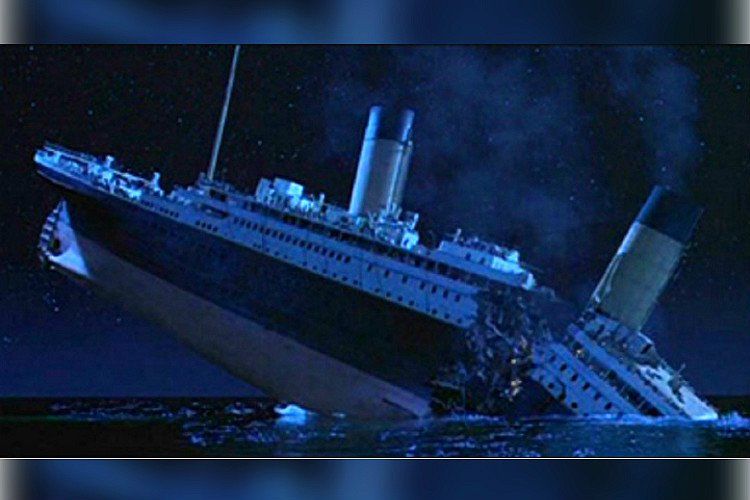 Disconnected leaders are captains on the Titanic. Comfortable disconnection in the present signals failure in the futu

Begin with unfocused walkabouts. Just wander around. Wandering around is more important as responsibilities expand.

The further you are from the front-line, the more you need to walkabout.

Tip: Connect with the front-line, not just other leaders.

I encourage leaders to connect by taking 15 minutes a day to walkabout with a specific intention. If once a day is too much, try twice a week.

Seven focused walkabouts you can try when engaging your employees:

“How are we recognising this initiative?”

2. Innovation walkabout. “What would you like to try that we aren’t already doing?”

The ship could be sinking – but you wouldn’t know unless you walkabout. What walkabouts seem most relevant to you?

Dan Rockwell is a coach, speaker and is freakishly interested in leadership. He is the author of a world-renowned, socially shared leadership blog, Leadership Freak. To engage with him, email editor@leaderonomics.com 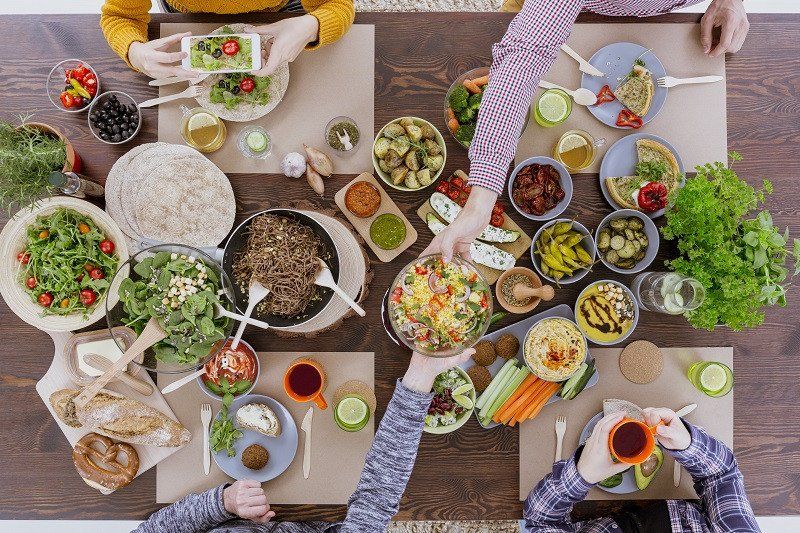 Beyond The Salad Bar: A Psychologically Healthy Workforce