Change Management And The Iron Lid 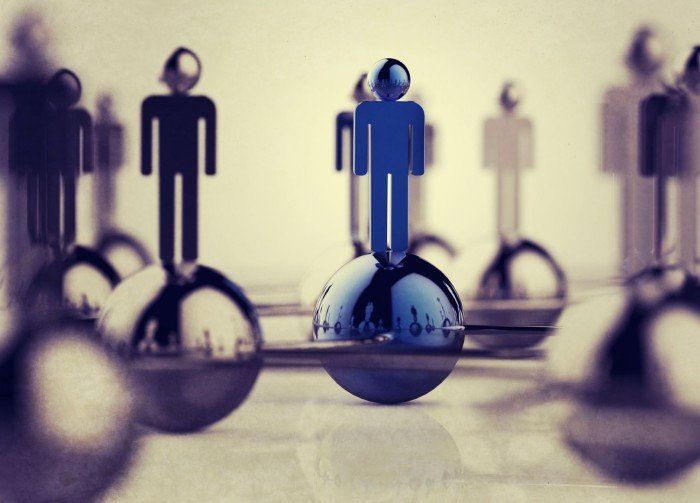 The legacy of the industrial revolution has left much of what remains to be a way of thinking that the human organisation will respond predictably according to new concepts and strategies.

Throughout the 1980s and 1990s the call for re-engineering has popularised the subject matter with many of these, being also rebranded as change management.

Change or adaptation is forced rather than implied. Change is a matter of success and survival.

As awful as it may sound, the perils of not being able to effectively implement change could mean the demise of an organisation.

Change management, while it seems internally focused within the organisational context, is actually dictated externally by the changing environment.

Change or adaptation is forced rather than implied. Change is a matter of success and survival. 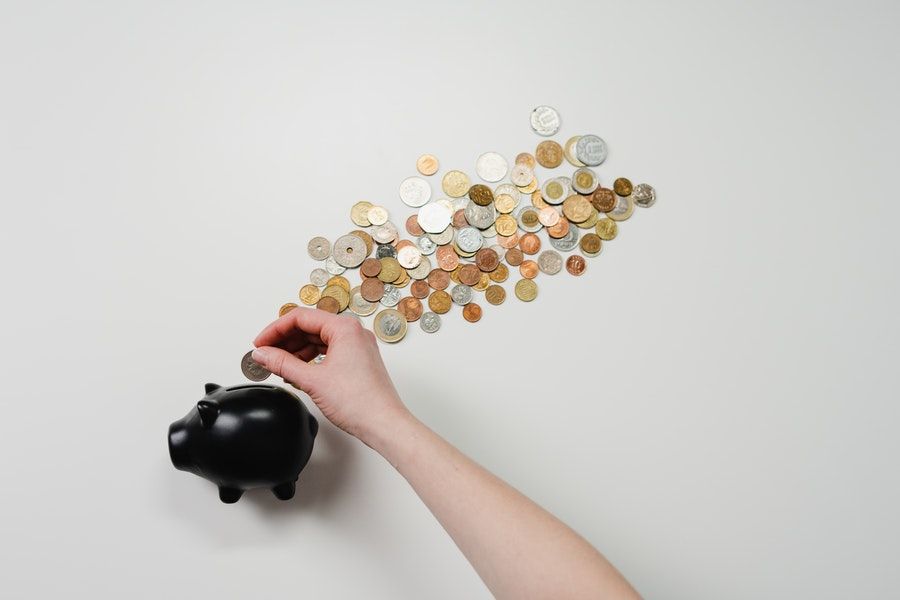 Change imperatives are so powerful that strategies need to be adjusted to the point where mission statements sometimes need to be overhauled. It is easy to craft change management initiatives within the confines of conceptual frameworks.

It all makes sense on paper. However, when the rubber meets the road, we realise that the results of change initiatives are more difficult and less predictable than previously thought.

The human element is often the most overlooked aspect of these initiatives.

1. Focusing too much on the results rather than the process

There is very little argument as to why change is needed in response to the changing environment. The top brass tend to look more at the ideal outcomes resulting from change, but have very little appreciation as to how it affects individuals working in the organisation.

The path to change is riddled with human landmines. The human experience in implementing change is often wrought in emotional investment.

Effective change management needs to focus on how it is implemented, with sensitivity to the human experience as it is being effected.

The focus should be shifted to processes rather than pressing others for immediate results. Managers need to realise that they are managing the human experience within the organisation.

Change management usually entails some changes in expectations from both sides: employers and employees. People in organisations tend to fall under the concept of a 'psychological contract'.

The psychological contract concept was popularised by organisational and behavioural theorists Chris Argyris and Edgar Schein back in the 1960s.

In their studies it was observed that employees and employers have an implied notion of what was expected of them as makers of the 'psychological contract'.

At the time of employment, both employers and employees have a good idea of what to expect from each other. This expectation tends to be reinforced over time and becomes the basis of their relationship.

When change is being implemented, these mutual expectations tend to get misaligned. The objectives of employees and the new expectations of employers get disconnected. It is like renegotiating the psychological contract.

The old motivations for career advancement sometimes change along with some of the investments made in the old path.

This causes a great deal of insecurity and distrust towards management.

It is very important for managers and leaders to get down to the level of their employees to reinforce trust with the assurance that they care about the future and careers of their employees, and the commitment remains for the mutual benefit of the employee and the employer.

If personal motivations and corporate intentions remain misaligned, there is no way for the employee but to see his or her way out, or just wait for a golden parachute.

3. Underestimating the personal impact of change

A focus on ideal results also overshadows the impact that is brought about by change. Leaders must realise that embracing change also entails being open to changing 'the way we do things'.

An employee spends years, or even decades, to be proficient in what he or she does, and is usually appraised and remunerated in similar ways.

When change is evident, this investment to mastery is sometimes cast aside for new and improved processes.

When change is evident, this investment to mastery is sometimes cast aside for new and improved processes.

Also, rapid changes in the industry sometimes force companies to restructure their value chains to the point that some of their key activities could be outsourced, automated, or junked.

The same goes for the people who use to own these processes; they could either be repurposed or scrapped.

That is the prevailing fear among employees in a company that is going through major structural changes.

Fear often tends to point towards the worst scenarios.

It is the role of leaders to accurately communicate the extent of change management initiatives as well as explain exactly what the process entails.

Leaders must have a concrete knowledge and be able to explain the scope or extent of their change initiatives.

Organisations need to identify, develop, and invest in the leaders within to effectively implement change.

Blue Ocean Strategy authors, W. Chan Kim and Renee Mauborgne, explain that 'fair process' needs to be observed and that it is described as having the 3E’s, namely: Engagement, Explanation and Expectation clarity.

This idea is self-explanatory in its simplicity where you 'engage' employees in discussing the strategic change initiatives, 'explaining' why and how this will be implemented, and clarifying the 'expectations' of the makers of this psychological contract.

The greatest barrier to change is often the leaders themselves, but they can also be the best pivotal elements in a successful change management initiative. The ability to change operates under the principle of an iron lid. 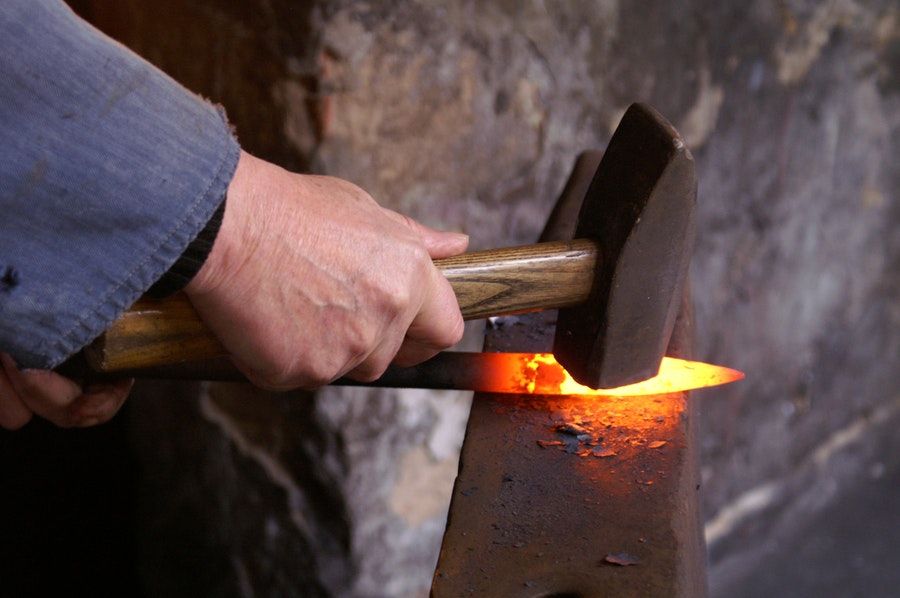 Leaders can act as a lid or limit to change potential but conversely, they can also be the agents.

When looking at implementing a change management programme, the board also needs to identify localised leaders who form the vortices of influence within the organisation.

These kingpins also serve as thermostats or regulators for organisational behaviour.

Organisations need to identify, develop, and invest in the leaders within to effectively implement change.

Leaders must also need to have a human approach towards their team in building confidence, integrity, and trust for a smoother transition.

Focus on 'how' you do it rather than blindly trying to achieve the 'what'. 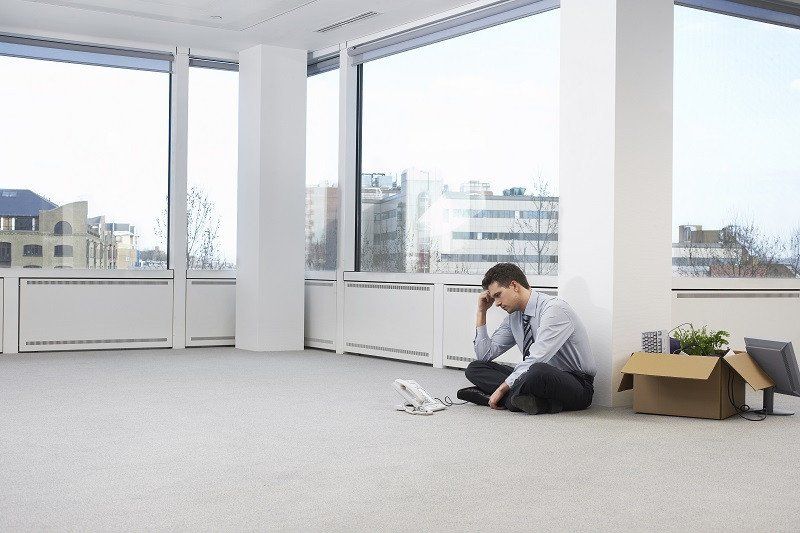 When Leaders Pay More Attention To Performance And Neglect Emotions

John Walter Baybay
John Walter Baybay is a regional management consultant who has worked more than 20 years in the areas of corporate strategic planning and economic planning. He is a competitive athlete who balances his time between business coaching, family and working with communities.