Here’s How You Can Make $50K More Per Employee 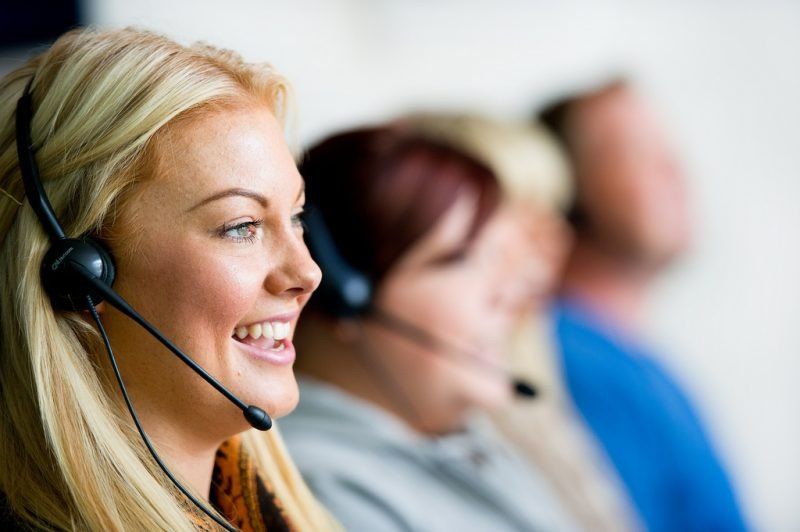 David was on his way home from a week-long business trip. When he booked his flight, he allowed himself an hour to reach his connecting flight home. It was a flawless plan. Except it didn’t work.

When his plane touched down, it was delayed on the tarmac for 45 minutes. David missed his connection.

Tired and frustrated, he approached a gate attendant to book the next flight to his home city, but there were no seats available until the next day.

When he asked about the possibility of flying standby, the gate attendant rolled his eyes and said, “No seats available means no seats are available. You’re stuck here tonight,” then walked away.

Three airline employees witnessed the exchange. None offered to help David or report the incident. David has not flown on that airline since.

In a recent study, my colleagues and I found that the real problem in David’s disaster was not the unresponsive gate attendant but the three silent witnesses.

The study showed that each employee who sits silently after witnessing bad customer service costs the company an average of $54,511 per year. You read that right — $54,511 per year!

But our study also revealed some good news: If you create a culture of candor you regain the $50K—and possibly more.

On average, only 7 percent of employees can be counted on to speak up when they witness an incident of poor customer service.

And yet, 66 percent of employees say they are capable of helping solve the customer’s problem.

In addition, our study also found:

It turns out, that while it’s essential that you train employees to take good care of customers, you’ll never reach a level of excellence unless, in addition to that training, you build a culture where employees who see something say something.

The move from good to great happens when employees are willing and able to coach and assist each other when a colleague is falling short of your service standards.

The real barrier to improvement is often not the poor service but the pervasive silence. People simply don’t hold others accountable for their actions—or step in to help when a colleague is overwhelmed.

Whether it’s because it ‘makes me look bad,’ or whatever the excuse may be, the business world is suffering from a serious case of ‘I’m-not-my-brother’s-keeper.’ It’s an issue of silence – and it has a substantial effect on organisations.

The first step to creating a culture of candor is to be candid about the silence. Leaders should talk to their employees about the crisis of silence and share examples of missed opportunities to intervene. 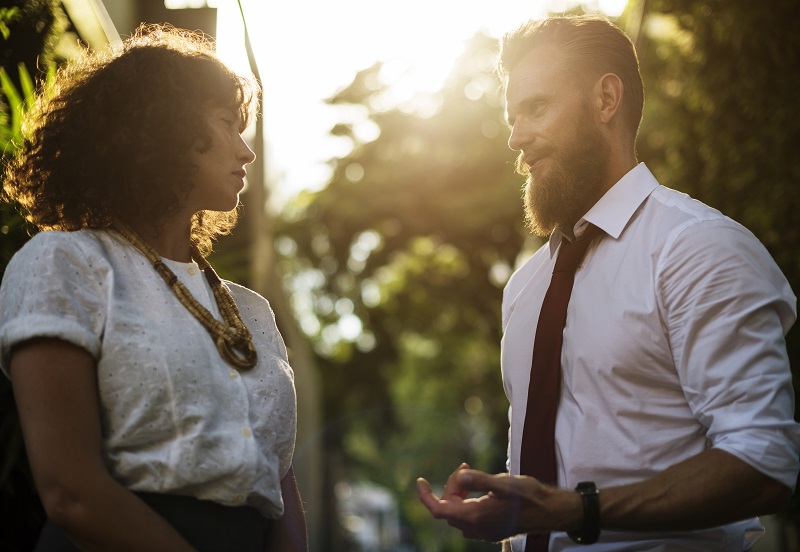 Be quick to spotlight positive anecdotes as well—make heroes of those who take a risk to protect customer interests. Finally, leaders need to invest in skill building. Those of us who are practiced in silence struggle for tactful ways to point out deficiencies or get involved when it might ruffle some feathers.

Poor customer service, unfortunately, will continue at some level. And when someone does observe an incident with his or her colleague or subordinate, here are a few tips for respectfully and effectively speaking up:

What if David’s encounter with the airline had a happier ending? Say one of the three employees who witnessed his exchange with the gate attendant decided to act. She quickly pulled her co-worker aside and said, “Hey seems like you’re under a lot of pressure, mind if I take another shot at that customer?”

The new attendant approaches David and says, “Sir, I am so sorry your plans have been so frustrated. I have booked you on the first open flight in the morning. I know it’s not the one you wanted, but I was able to get you a seat in business class.”

David’s resentment begins to melt. “And here are vouchers for your hotel and meals. I added a second meal voucher, be sure to have dessert.” David offers a tired smile and walks away a loyal customer rather than a resentful defector.

Joseph Grenny is a four-time New York Times bestselling author, keynote speaker, and social scientist for business performance. His passion and expertise is human behaviour and its impact on business performance and relationships. His work has been translated into 28 languages and has generated results for 300 of the Fortune 500. Joseph has been a contributing columnist for BusinessWeek, Forbes, and Harvard Business Review.

He has appeared on The Today Show, CNN, Bloomberg, and Fox Business News, and been cited in hundreds of national news publications including The Wall Street Journal, The New York Times, and USA Today. Joseph is the co-founder of VitalSmarts, an organisation committed to teaching others how to effectively change human behaviour. To connect with Joseph, drop us an email at editor@leaderonomics.com. 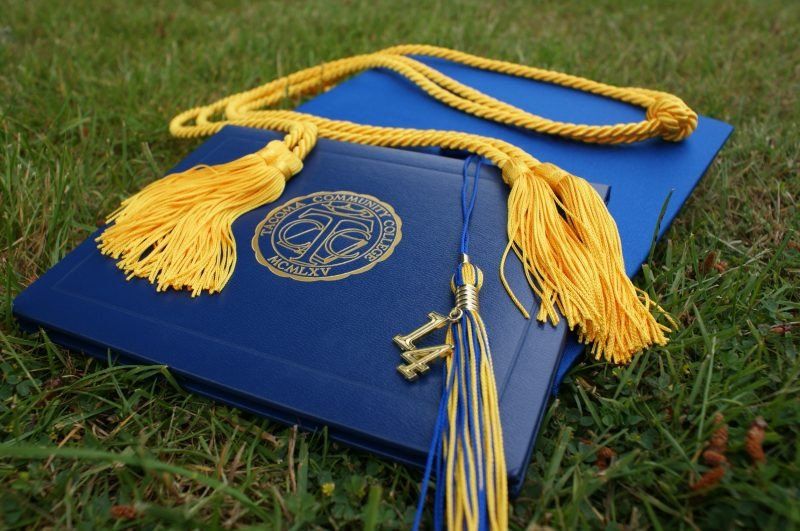