The Leaderonomics Show With Tom Hopkins: Focus On Relationships, Not Profits

Doing sales is not everybody’s cup of tea. Something about the word “sales” makes many of us recoil. Except for those who have a natural gift for selling, it’s something most of us try to avoid thinking about, whether it’s the idea of receiving a sales pitch or – perish the thought – delivering one.

Tom Hopkins’ career, however, demonstrates that the heart of truly effective selling is not about hollow showmanship or pestering prospects into surrender, but a genuine interest in getting to know people and building relationships with them.

Today, Hopkins is one of America’s top master salesmen and trainers, but at the age of 19 he worked in construction carrying steel, was married with a kid on the way, and was struggling to support his young family.

Speaking to Roshan Thiran on The Leaderonomics Show, he talks about his sales journey and how it was suggested, given his enthusiasm for talking and ability to meet new people with ease. With no sales experience to speak of, Hopkins eventually found a job in real estate after one manager took pity on him. He didn’t even own a suit at the time – he turned up to work wearing an old band uniform. 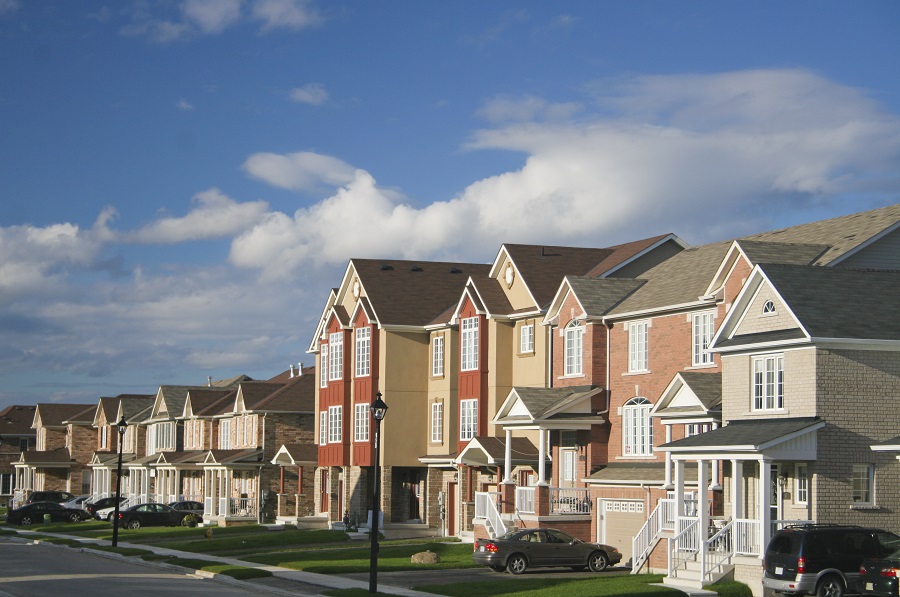 The beginning of his new career was dismal. In his first six months, he sold one home and averaged around US$40 (RM179) in income per month. When a salesman came along to promote a three-day sales seminar, Hopkins decided to invest what was left in his pocket in the training.

Fast forward a few years, and Hopkins – applying everything he had learned from the seminar – became a millionaire by the age of 27, setting sales records that remained unbroken until the turn of the century.

As he reveals in an interview with Roshan Thiran, chief executive officer of Leaderonomics, in his last year in real estate he sold 365 homes – an average of one per day – taking his tally to over 1,550 sales throughout a six-year period.

It’s easy to see why Hopkins has been so successful in sales. The best-selling author and global speaker is as grounded and engaging as anyone could be, with a charming personality that comes across as endearing as it is sincere.

Speaking about his record-breaking success, he says, “My manager told me, ‘No-one has ever done this in the history of the United States and if you can sell 365 homes, averaging one a day, you will be famous’. My phone started ringing and I have been living, literally, on an airplane, teaching all over the world, ever since.”

When asked whether being great at sales is an inherent trait or something anyone can learn, Hopkins is unequivocal in his response: It’s a myth, he insists, that sales is a skill only a few can master.

Given proper training and guidance, anyone can do it – and reap the rewards.

“Granted, if you have a nice personality, a nice way of communicating and working with people, then you have the aptitude to be better at selling,” says Hopkins.

He adds that while “interesting extroverts” can often come across as impressive sales people, “interested introverts” can become masters at selling due to their humility and tendency to ask the right questions rather than bombarding others with information.

For Hopkins, selling isn’t about being a salesperson – it’s about loving what you do, truly believing in the service or product that you’re offering and, most importantly, being interested in the person and their needs.

As one of America’s top sales experts, Hopkins believes that focusing on financial gain is a recipe for disaster. Work on establishing rapport and gaining the trust of people, and you may find yourself with clients who stick with you for a lifetime.

As someone who has taught over five million people in his seminars, Tom Hopkins is someone worth listening to – both for those in sales as well as those who have a personal brand to sell to others (which is everyone).

Offering up some take-home advice, Hopkins says, “Work harder on yourself than you do on your job, to be a person who relates to more people in a positive way.”

Sound advice, indeed, from someone who has spent over 40 years travelling the world and coaching some of the brightest stars on selling. No matter how you view sales, Tom Hopkins’ interview on The Leaderonomics Show is well worth watching for the insightful pearls of wisdom he shares.

LIST:
Move into your sales pitch when. . .
1. You’ve established a comfortable level of rapport with potential clients. This could happen quickly in retail situations. It could take up the whole initial visit if you’re selling high-end products.
2. Your buyers have shared about their basic needs regarding your product.
3. You have discovered that you’re speaking with people who can make ownership decisions.
4. The funds are available for a purchase to be made today.
5. You know which of these your buyers are most concerned about: value or price.
(Source: tomhopkins.com) 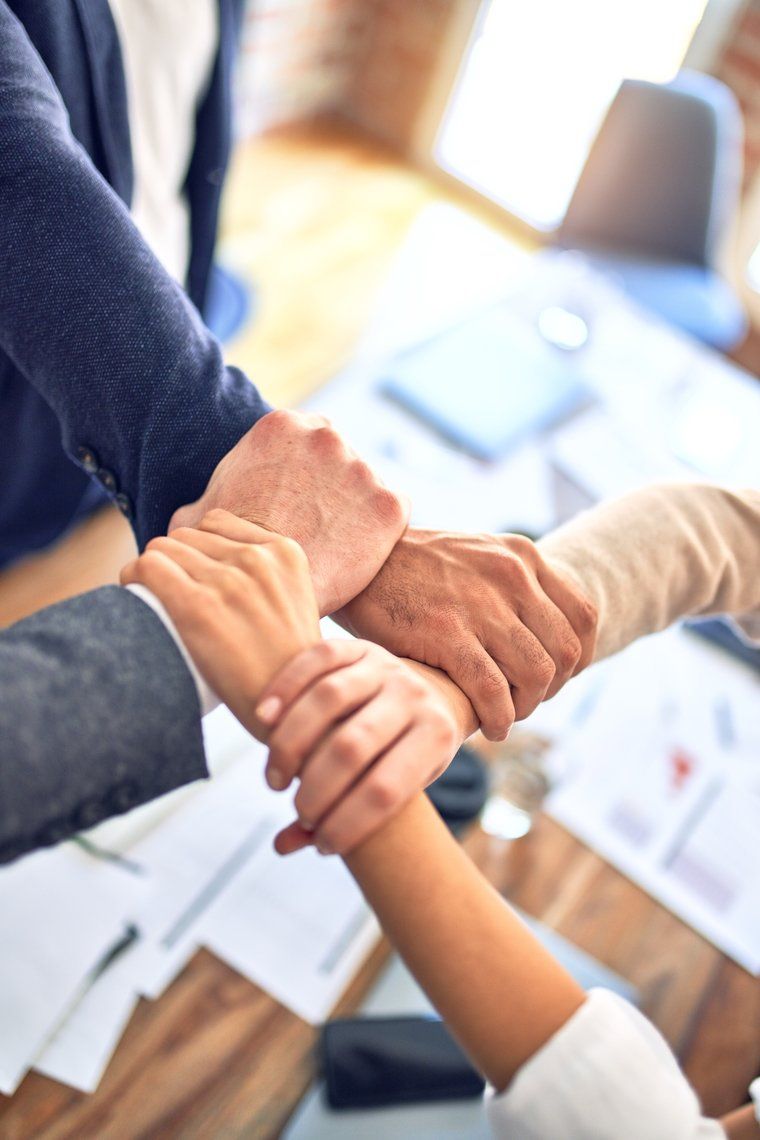 How Do You Build Relationships At Work?