How We Shouldnt Forget The Essence Of Our Journey 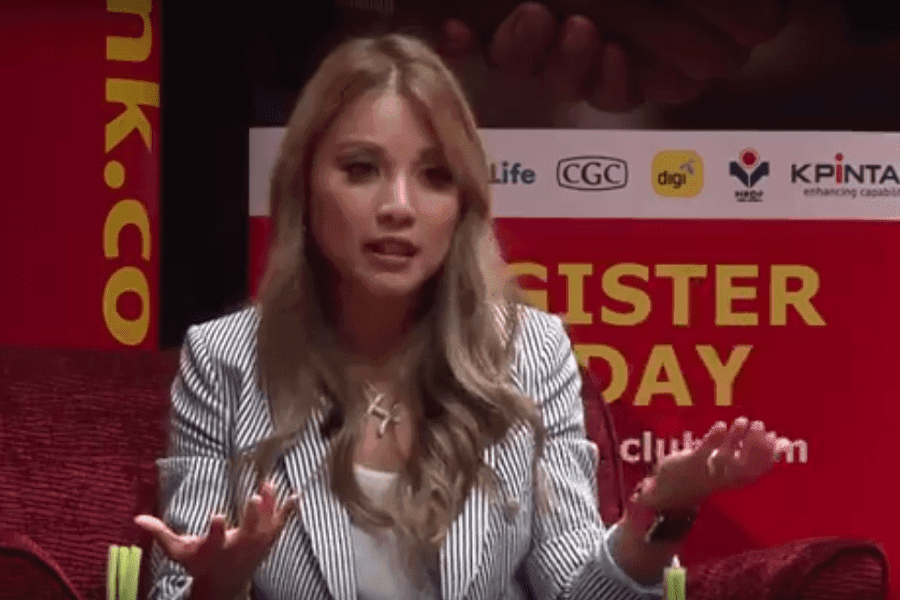 Having The Right Mindset To Achieve Success Is Critical

The name Hannah Tan is one that is recognised instantly across Malaysia and beyond, thanks to her many talents and impressive successes across a number of fields.

As a singer-songwriter, she has performed alongside many of the industry’s greats, including the late Whitney Houston, and she was the first Malaysian to break into the Japanese entertainment scene with a multi-million dollar contract in 2009.

Watch this exclusive interview between Roshan Thiran and Tan:


In 2008, she made her television debut, taking the lead role in the tele-movie Bezanya Cinta, and was later invited by film director Afdlin Shauki to take the lead female role in My Spy.

Besides those impressive accomplishments, Tan is also a model and entrepreneur; however, her achievements didn’t come off the back of an easy life. On the contrary, the challenges she faced in her turbulent youth shaped her in such a way that she was able to make the most of every opportunity.

From a runaway to the runway

Speaking in front of a packed audience at the AmBank BizConference in Kuala Lumpur in Nov 2017, she revealed to Leaderonomics chief executive officer and host Roshan Thiran that her decision to run away from home as a teenager proved to be the catalyst for an incredible journey.

Raised in a strict Christian home, Tan’s father – a pastor at the time – forbade any TV in the house, and also refused to allow his daughter to go out with her friends. Even if they called, she had to talk to them on speaker phone.

In her quest for freedom, she decided to pack her bags and leave home at the age of 16, although she now describes it as “one of the silliest decisions I ever made” and stressed that no one should follow her example in running away.

Check out: Holding Yourself Accountable For Your Mistakes

That fateful decision led to a hectic life which would put the young Tan through the wringer and test her mental fortitude. After working numerous jobs to survive, at the encouragement of her mother, Tan went back to school and took the Sijil Pelajaran Malaysia exam as a private candidate, which eventually led to her being granted an entrance scholarship to study computer science part-time.

To pay the fees beyond the first semester, Tan worked a full-time job and also held down four part-time jobs including tutoring and teaching piano.

She recalls, “At the age of 18, I finally understood the meaning of ‘exhaustion’. I almost had a nervous breakdown.

“At that point in time, I believe that life decided I needed practice in independence, discipline, resilience, and a never-say-die attitude. In that precious few years of my life, I learnt a very important lesson: learn to fight. If it doesn’t challenge you, it doesn’t change you.” 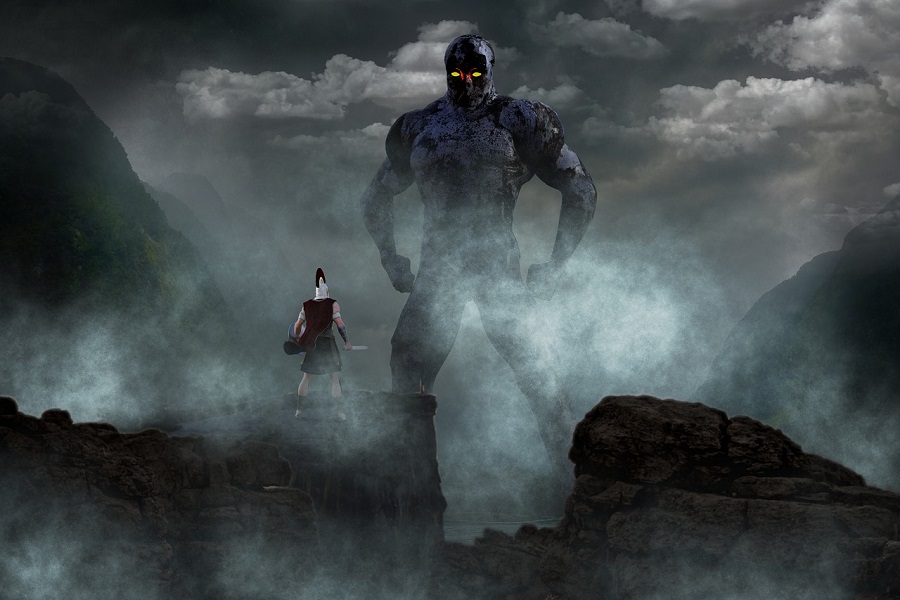 When faced with the giants in life, do you run towards them or away from them?

Recommended for you: Do You Fight Or Flee From Failures?

When she found her way into the music business, Tan was still working flat-out and she admits that the years of making poor life choices left her “oblivious” to any health issues – but her tough lifestyle over the years eventually took its toll.

Following health concerns, open surgery was required to remove some cysts, adhesions and other anomalies. Having endured an operation that lasted over three hours, the doctors advised she take one month to recover. However, within a week, her boss in Japan had called her back to perform a gruelling 40-day back-to-back tour.

The rush back to work caused Tan to suffer internal bleeding, but instead of going back to the hospital, she took a liquid supplement that a friend had given her after her first operation, which did the job of speeding up her recovery. According to Tan, the supplement worked wonders and, within the year, all her ailments were gone.

The miracle cure inspired her to market the product, but the manufacturer declined, informing Tan that it was tied to a social enterprise. Nevertheless, they invited her to get involved, and she has since been helping people to set up small business franchises and develop their potential.

A huge part of Tan’s success comes down to the discipline she quickly cultivated since the time she ran away from home. When asked how others might emulate her success, she encouraged people to focus on the process of stumbling, learning and growing from their experiences. Success, she believes, is a by-product of that process.

This might interest you: Bouncing Back From Failures – A CEO’s Journey

“So often we get caught up in the illusion of success that we forget about the essence of the journey,” she said.

“Success is what we attract by the person we become, and the person we become is shaped by a series of events and circumstances which are labelled as ‘challenges’ or ‘failures’. But if we approach it with the right mindset, the more failures we’re able to overcome, the better we become.”

In order to develop discipline as a habitual behaviour, she advises that people make small changes that they know they can sustain over time and build from there, suggesting that if there’s an attempt to make too many changes at once, nothing will stick in the long run.

Having the right mindset is also critical. Offering a final piece of advice, she said: 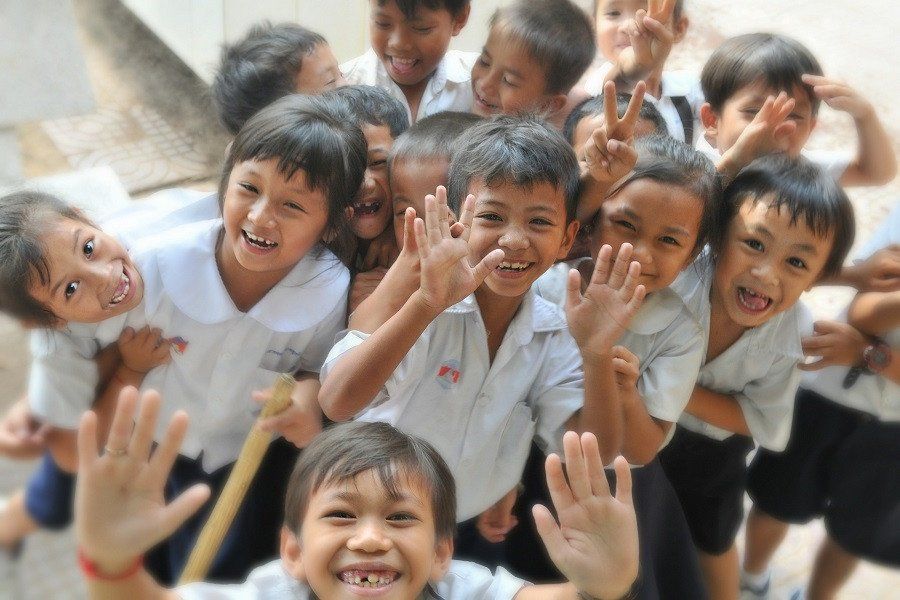 Are You Still Aiming To Be The Top Scorer?