Design Thinking As A Problem-Solving Tool 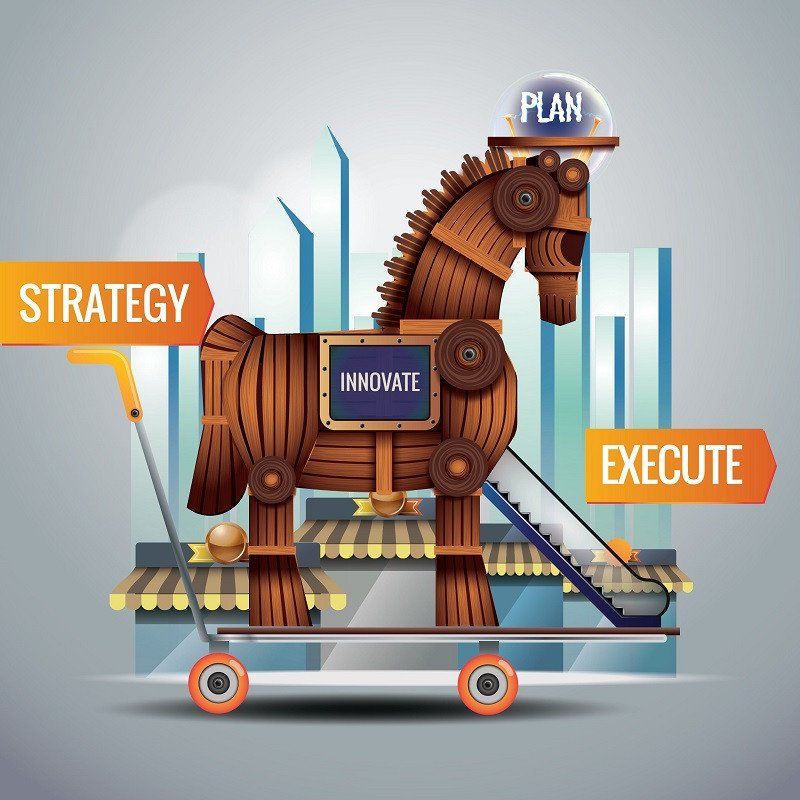 What is it and why use it

In solving problems, design thinking repeatedly asks the most important question that can be asked in business: Why?
There’s a dreadful notion that often rears its ugly head, expressing the idea that in order to achieve a goal or clear an obstacle, we need only attempt the thing once and it’s done. Personally, I blame Internet memes.

Conventional wisdom – wrong as it’s continually proved to be – is often at the root of some shaky business philosophies, many of which are so cliché-ridden that any kind of intellectual pursuit in building or creating anything worthwhile gets buried in the saccharine mix of meaningless tautologies.

One irksome example of this can be found in the oft-repeated phrase, “Fail fast and fail often.” It’s safe to presume few patients would survive if their surgeons embraced this advice. Had it been the motto of the great leader, Alexander the Great, he might well have been remembered as Alexander.

Conventional wisdom allows us to take the easy road; we don’t have to engage our brains much. There’s no need to think about what we’re doing, how we’re doing it and why. And while clichés can sound great, they are to creation and innovation what the sword of Alexander the Great was to the Persian army.

And so we arrive at our problem: How can organisations truly address the problems that they face? How can they go beyond the ideas that sound good and reach a place where real progress can be made, the kind of progress that offers solutions that last?
By embracing design thinking in our approach to problem-solving, we step outside the box and encounter two realisations:

This sounds obvious, right? So why do we repeatedly act otherwise, carrying the attitude that if there’s a problem, it should be fixed immediately? This shows our tendency to incline towards the quick fix when there often isn’t one.

2. Design doesn’t describe an ending, it defines a process

At its heart, design thinking is about the process of problem-solving, which informs the core principles of the practice. In recognising the need for process, we step away from the quick-fix mentality that significantly limits progress.

Design thinking has some fundamental principles which allow for a deliberate, thorough and considered approach to solving problems. Think about car design. It contains an intricate process, which can include the going over and the refining of ideas, or scrapping them altogether and thinking of a new way to approach the plan. The key principles of design thinking are:

When organisations find themselves in a seemingly endless knot of difficulty, it’s because they fail to outline or even acknowledge problems. There’s no need for an MBA in order for us to realise that, if we don’t take the time to define what’s wrong, or if we’re not honest in our assessment, it then becomes impossible to move forward.

To become aware of problems, observation of what’s happening is key, as is asking questions – constantly. Why are we doing this? Is there a more efficient way to refine the approach? How can we make sure the end result delivers?

Cultivate a number of ideas

One of the most crippling phrases in business is, “We’ve always done it this way.” Throw it out – it keeps you in your comfort zone, which limits your thinking and restricts innovation. Have a number of possible solutions in mind, and don’t be afraid to get creative in your ideas. Some of the best ideas have no doubt started with, “This is stupid, I know, but what if. . .” and ended up with someone declaring, “That’s genius!”

Decide on the best of the bunch and set about refining these ideas. Like all promising plans, ideas need to be nurtured in order to grow. How would such an idea be put in place? What steps would be taken to see it through?

Are there any foreseeable stumbling blocks? How can they be overcome? What will the end result look like if we implement this? Why this idea over the others? By taking the time to invest in an idea, it sets up a solid foundation on which to carry out the final step.

Design thinking, in a nutshell, is the process through which a business eventually arrives at a better outcome or overall state than before. It’s a process which starts with consideration and ends with determination.

With your best idea now firmly in place, it’s important to commit the time and resources required for implementation if goals and objectives are to be achieved. By committing all efforts to focusing on the execution, success in any endeavour becomes much more likely.

When Sandy first heard of design thinking, he suspected it was just another concept in a long line of business fads. He was wrong. It’s quite splendid. 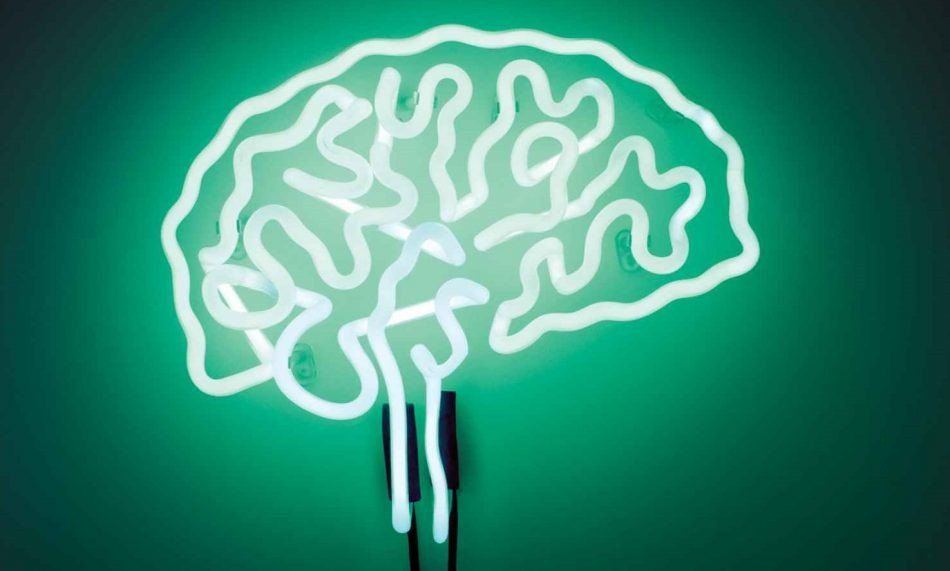