This Is Dedicated For All You Secretaries And Administrative Professionals Out There! 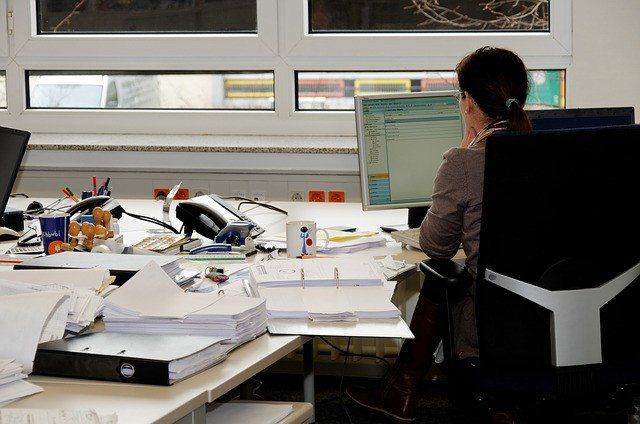 The word secretary actually first came into use in the late 14th century. It came from the Latin word secretum — meaning “secret” in English — that means a person who is entrusted with secrets.

Originally working for the king, this person’s role would involve keeping records, writing letters, etc. Later on, he would also be employed by powerful individuals such as noblemen and rulers. Therefore, titles such as “confidential secretary” and “private secretary” became synonymous with such a role.

Prior to the advent of computers, if you made a typing error, you would have to use an ink eraser and delicately erase three copies through three layers of carbon paper. Today, just press ‘Backspace’ or ‘Delete’ on your keypad and it will be erased immediately.

In the early 1950s, a secretary by the name of Bette Nesmith Graham was struggling in her job as a single mother. Although she was dependable, she found that making unnecessary mistakes on the typewriter could jeopardise her job. She had to find a solution to this problem.

She began to ask questions and realised that when artists and painters — working at the same bank as her — made a mistake, they simply painted over their mistakes. Why couldn’t she do the same?

She took home some wall paint and with the use of her kitchen blender, mixed it into the right tone, texture and colour and began painting over her mistakes. Then, liquid paper was born.

She used this to correct her typing mistakes. Her boss never noticed it. Soon, another secretary saw the new invention and asked for some of the correcting fluid. Soon all the secretaries in the building were asking for some, too.

Graham is one example of someone who carved a name in history as an inventor from a humble secretarial position. With humble beginnings and a desire to make a difference, she is an inspiring example to anyone today.

Graham believed money to be a tool, not a solution to a problem. She set up two foundations to help women find new ways to earn a living. In 1979, she sold her corporation for USD47.5mil (RM189mil) to Gillette Corporation.

Another famous former secretary is Donna Karan, the founder of DKNY — the world famous clothing label. She started out as a secretary for Anne Klein, another famous designer.
As a secretary and personal assistant, her job included making coffee and running errands. But the experience — condensed and accelerated when working with her talented boss—paid off.

Some career-minded individuals are entering into employment through this pathway as a way of leapfrogging into senior management roles by benefitting from the accelerated exposure and experience gained.

In this sense, it is not that secretaries are not in vogue anymore but their roles have evolved. They are still esteemed, but their scope and entry point have changed due to changing needs, educational exposure, improved opportunities and new available technologies.

The secretarial profession has been a hallmark of corporate, organisational and personal life. Though some elements have changed, the position of the secretary is here to stay no matter what digital assistant, robot or smart gadget come into the picture.

We are, essentially, relational beings and nothing can usurp the place of personal attention and relationships. Its title may change (as this is fashionable with all things) over time. But truest to its form, its purpose and value—intrinsic or extrinsic will remain.

I believe all the secretaries has made a world for themselves. They may not be very famous but surely favoured and fulfilled by doing what they love, know and enjoy; having contributed to the success of many bosses, companies, organisations and people.

No matter where they have started, where they are or where they are heading — whether their roles are clear or confusing — secretaries are an indispensable part of the administrative fabric of corporate, personal and organisational life in the immense value they create.

Xavier Johnson is the managing consultant of Waterhouse Consult Think, a strategy and organisation development firm that turns resistance into commitment in tandem with developing desirable business models using design thinking. He is a faculty trainer with Leaderonomics. To engage with Xavier for your organisation, write to training@leaderonomics.com. For more Thought Of The Week articles, click here. 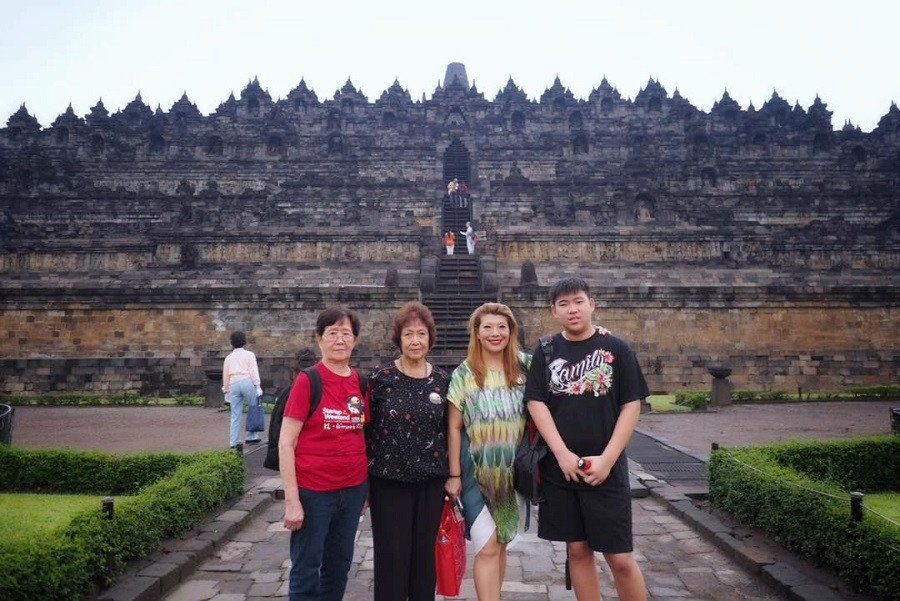 A Mother’s Legacy To The Next Generation