Workplace cultures are the sum of everyone’s beliefs, behaviours, attitudes and skills. This means that no single person is responsible for culture, it belongs to the team. Of course, a senior manager has a big say in the safety of the culture and has to role model what they expect of others. Where they bully, demean, rant and rave, then they – in effect – give permission for everyone to do likewise. The good news is, that the opposite is also true.
When they choose to be kind, empathetic, set expectations well, elevate others and celebrate success, then this has a motivating effect of everyone on the team. It provides encouragement and inspiration and a strong impetus for team success. Team members then take an active interest and role in defining the culture (vision, behaviours, principles of collaboration) required to deliver any product or service.

Once these cultural foundations are laid, then the hard work begins, because defining team culture is not a ‘set and forget’ activity. Like any strong plant, it needs feeding, watering and plenty of sunshine and this is where the formation of a monthly culture club can be hugely effective.

Now, I know what you’re thinking. ‘But Colin, didn’t Boy George already do this about 30 years ago?’ Well, yes. There’s really only one Culture Club and it contained Boy George, Jon Moss, Mikey Craig and Roy Hay. Formed in London in 1981, they’re still touring at venues around the world today. I remember seeing them perform ‘Do you really want to hurt me’ on Top of the Pops in the early 80s and loving the mix of new wave and reggae and the way Boy George challenged the traditional view of what a band frontman should look like. It was like nothing I’d ever seen before and the band felt ahead of their time.

Which is a great metaphor for a workplace culture club. It builds on something that’s already established, challenges prescribed norms, and looks for ways to be unique or else incrementally improve upon them. It recognises its roots but isn’t satisfied staying there.

In my experience of helping people transform their cultures, the teams that become exceptional are relentless in their search for better ways to do things. This is the role of the culture club, a cross-functional group of people who co-own their working conditions and are committed to improving the way things get done. 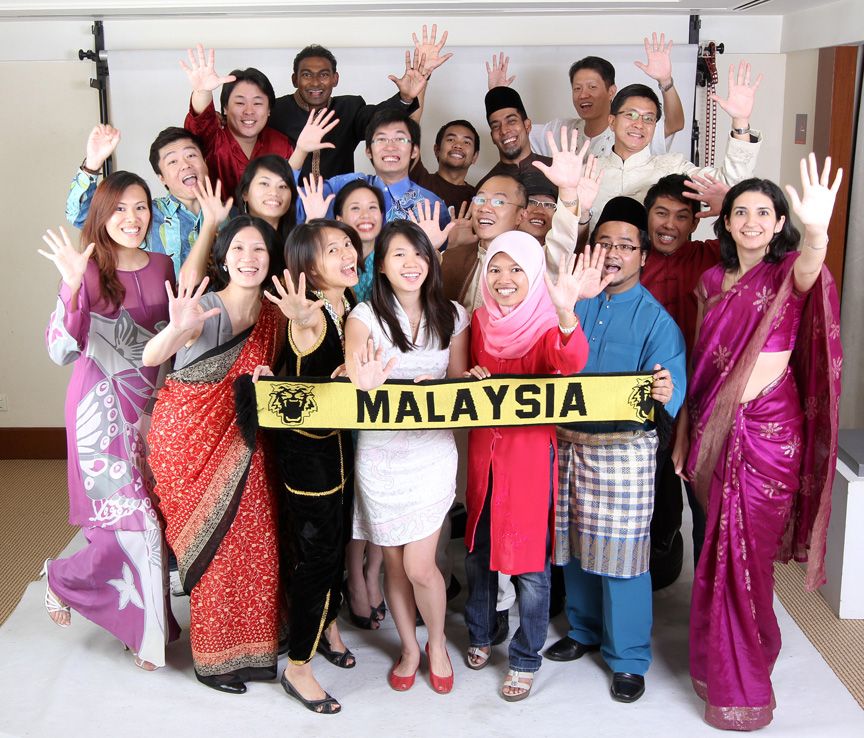 Culture is a team effort

As culture is owned by everyone within the team, the club should have representatives from every area. This is not the traditional way of setting up working groups or task forces. Usually, their attendees are from the same small group of ‘high-potential’ employees, rather than having a mix of roles, departments, skill sets, mindsets, viewpoints and ages.

Many team cultures are mired in the old ways of doing things and remain in the hands of people (often managers) who work hard to make change hard. Outdated methods, swim lanes and complex rules serve only to protect the status quo – unless, of course, teams take the time to design and implement something to change that way of thinking and acting. And the start of the year – given the challenges ahead in 2021 – is the perfect time to do this.

Culture clubs don’t have to be too structured. They can simply address an issue that’s been encountered in the last month, or else be a learning opportunity for team growth. They are most effective, when they are a mix of both of these things. I’ll give you an example.

One team that I’m working with alternates every month between addressing issues and evolving skills sets. The latter addresses development topics such as having a growth mindset, setting expectations well and having difficult conversations. Issues addressed include changes to the way that services are procured, how external team members are treated and how teams measure their success (moving from individual to team goals).
All of these sessions seek to continually improve the culture so that it never stands still. Culture belongs to everyone and only when everyone takes an active interest in its evolution can it stay vibrant. A regular culture club is a great way to do this.

Colin D. Ellis is a culture change expert, international speaker and an award-winning author of two books. His latest book is ‘Culture Hacks: 26 Ideas to Transform the Way You Work’ (Major Street $29.95). He is originally from Liverpool in the UK (Everton are his team, obviously), but now live in Melbourne, Australia after 6 great years in New Zealand. For more information about Colin visit www.colindellis.com

For more insights on how you can get a free trial of Leaderonomics Happily for your organisation, email info@leaderonomics.com 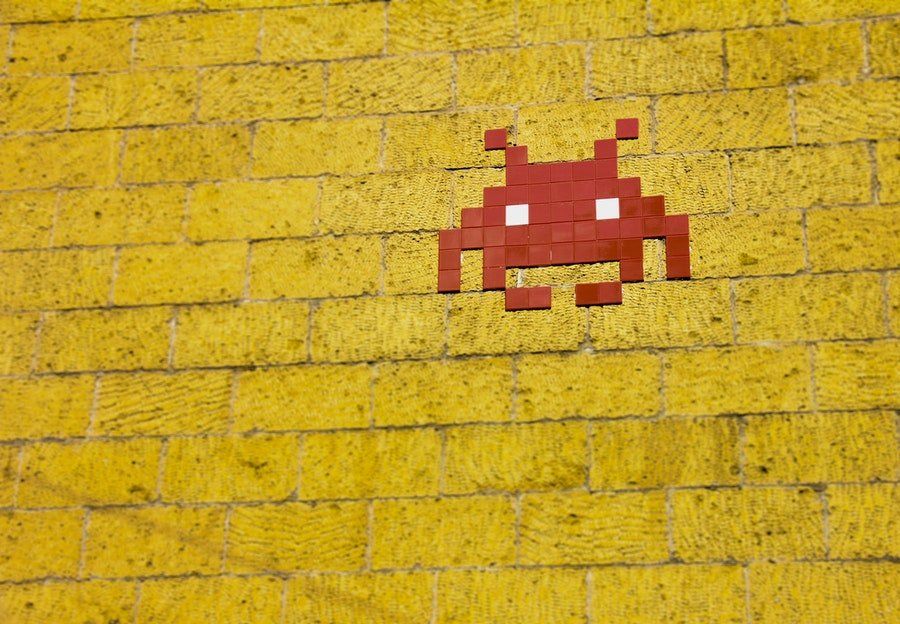 No Game, No Gain: How Playing Video Games Makes You Smarter