Covid Cost-Cutting May Backfire in the Long Run 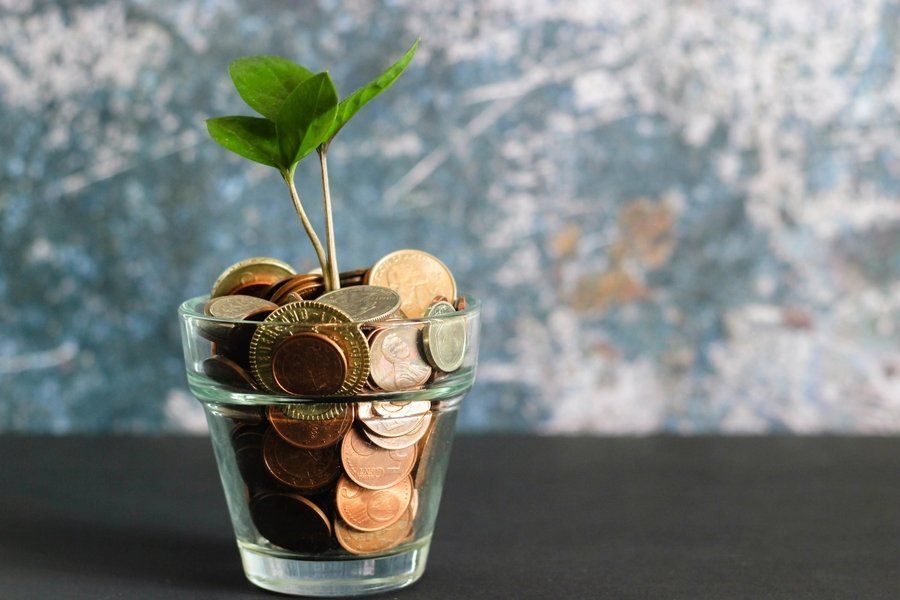 Macroeconomic uncertainty makes firms more profitable in the short-term, but beware of cost-cutting; the bill comes due later.

The Covid crisis has left the world’s economy blanketed in uncertainty. The media provide daily reminders that businesses are suffering and that unemployment is at historic highs. If past crises are any indicator, such economic uncertainty triggers swift initial reactions. On the demand side, consumers delay large purchases and reduce discretionary expenses. On the supply side, managers draw up cost-cutting plans – and often hurriedly implement them – with the survival of their firm in mind.

From a managerial perspective, the question is whether such cost-cutting is a good move, or whether it possibly could be an overreaction. To answer this question, I looked at the association between macroeconomic uncertainty and quarterly corporate profitability for a vast sample of around 10,000 US firms from 1988 to 2018. To measure macroeconomic uncertainty, I used the Economic Policy Uncertainty Index (EPUI), which spikes in response to uncertainty shocks, such as the Gulf Wars, 9/11, and the Lehman Brothers collapse.

I found that increases in macroeconomic uncertainty indeed lead to both lower revenues and lower expenses for firms in the short run. As expected, consumers initially decrease consumption to build up precautionary savings and hedge against potential or actual income loss, but resume spending once uncertainty is resolved, approximately six quarters after the initial economic shock. Also as expected, risk-averse managers anticipate and counteract lower consumer demand by cutting costs.

The surprising part is how much the reaction of managers overshoots that of consumers. Business leaders delay investments and reduce capital spending, hiring and advertising to such extent that firm profits go up for the first five quarters after an economic shock. However, in the longer run (a 20-quarter view), the data also show a dramatic reversal in firm profitability. It is as if the massive cost-cutting comes back to haunt the firms. 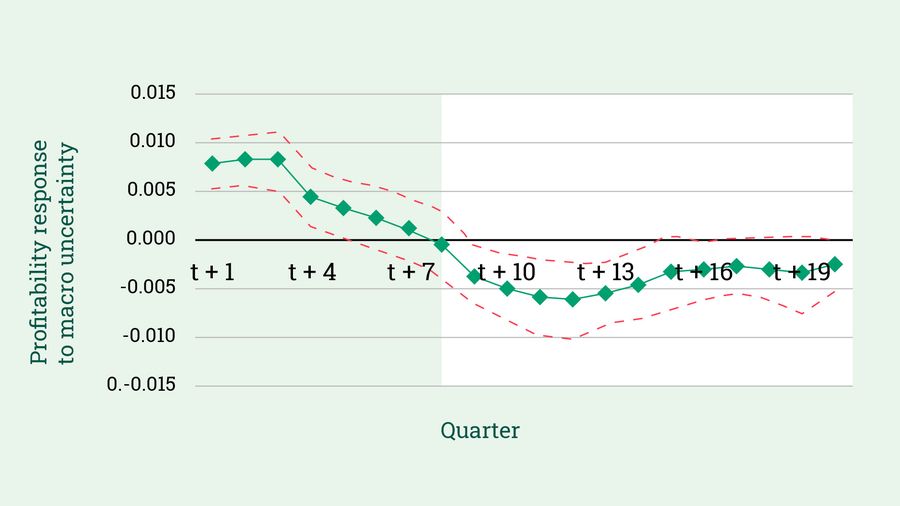 One potential explanation is under-investment. Firms that under-invested for too long are unable to fully capture the pent-up consumer demand when it returns, which hampers their revenues. When this becomes apparent, managers start investing with a frenzy just to catch up. Their operating costs mount, but in some cases, it might be “too little, too late”.
I examined similar firm data in non-US settings. Many countries, notably the United Kingdom, China and Germany, do not require quarterly reporting as the US does, so I analysed profitability at the annual level in more than 100 countries. I saw the same positive association between profitability and macroeconomic uncertainty in the first quarters after an economic shock.

However, in countries with strong laws protecting employment, managers are constrained in their ability to reduce labour costs, which is a major factor in the increase of profits. As such, in countries where it is fairly difficult to fire people (e.g., France or Venezuela), short-term profitability still increases, but the effect is about half of that seen in countries with weaker employment laws (e.g., the US or the UK). However, the subsequent reversal of profitability is also much softened, suggesting higher overall efficiency.

Taking a step back

In finance and accounting, it is common practice to assign a net present value (NPV) to any project. It is a useful tool to analyse the profitability of a projected investment or course of action. When seen from that angle, the cost-cutting after an economic shock that happens in firms operating in market-oriented countries is clearly a negative NPV project. From a cost allocation or a project planning perspective, the effects only look good from a myopic, short-term, view.

While uncertainty is high in the current pandemic-induced crisis, firms might collectively be better off if managers would not proceed to drastic cuts, especially given the opportunities that arise from struggling competitors. For example, instead of freezing hiring completely, could your firm keep a lookout for extraordinary (and probably cheaper) talent that might come onto the market now?

How would managers know that what they're doing is too extreme? That is the million-dollar question of course. It can be very hard to know the answer and every case is different. But in aggregate, most firms would do better over the long term by avoiding cutting costs in excess of revenue erosion. As alluded to above, past research has shown that managers have a high propensity to avoid risk. Extreme behaviour of the sort might need to be kept in check.

In shareholder-oriented countries, managers may be under a lot of capital market pressure to deliver short-term performance. They might be forced to slash costs by their environment. Countries where business is encouraged to keep a longer-term perspective – or where managers are legally prevented from cutting as much – do not see such an increase followed by a sharp decrease in profitability in response to macroeconomic uncertainty: Overall efficiency is higher. 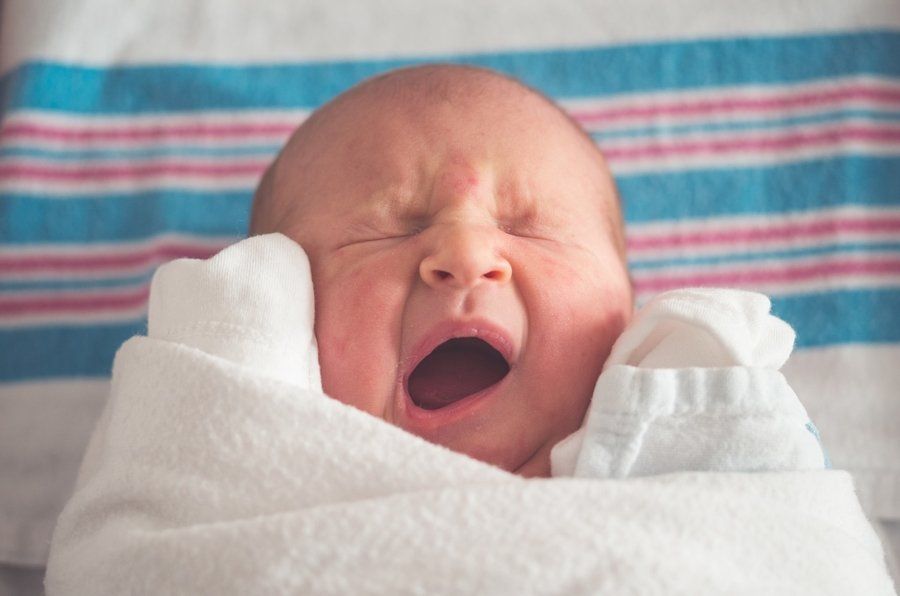 Oliver Binz
Oliver Binz is an Assistant Professor of Accounting and Control at INSEAD.