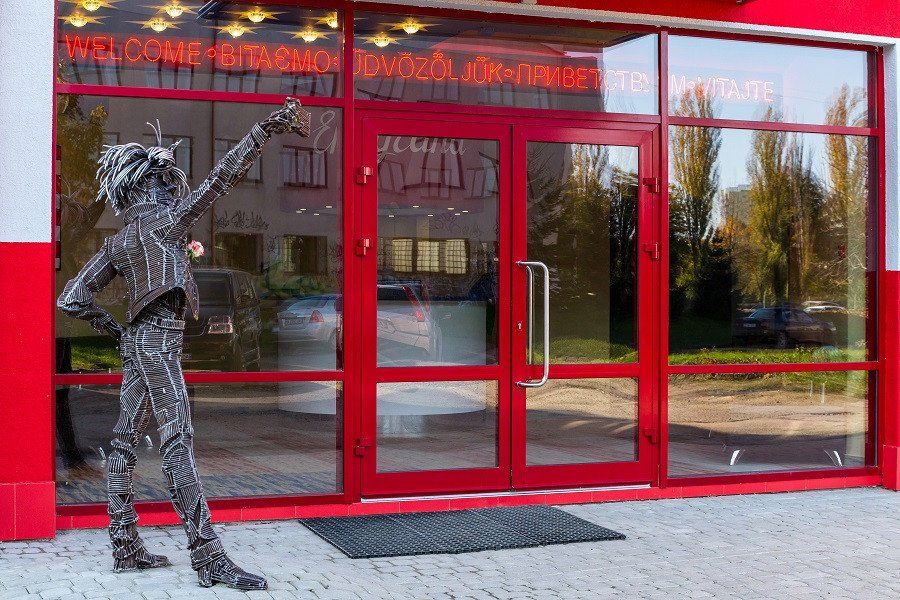 “Don’t think about making art, just get it done. Let everyone else decide if it’s good or bad, whether they love it or hate it. While they are deciding, make even more art.” – Andy Warhol

He was an artist who was described as ‘impersonal’ and even ‘vacuous’, and yet Andy Warhol revolutionised the culture of modern art and was also an astute businessman and self-promoter.

Warhol (1928-1987) is perhaps most famous for his Campbell Soup can paintings, alongside works depicting Coca-Cola bottles and other everyday objects. Many people will also be aware of his screen print series of the film icon Marilyn Monroe and former United States President Richard Nixon.

The revolutionary artist produced such series as a means of conveying the American obsession with consumerism, which often reduced even celebrity icons to symbols of mundane emptiness.

To Warhol, while we know the images, we rarely look beyond the surface of them to understand whatever it is that holds our attention for a time.

Paradoxically, although Warhol sought to create a persona that came across as detached from his work and the world around him, he was perhaps one of the most switched-on observer of what makes and sustains a brand.

As part of his awareness, he constantly made sure he stood out from the crowd, and even in interviews, he often kept people guessing what exactly he was thinking. This made him even more irresistible as his legend grew.

The avant-garde artist made his artistic home at The Factory in New York, where socialite gatherings took place almost as much as the creation of art works and experimental processes.

Warhol was the focal-point of 1960s art in New York, with peers and followers alike drawn to his eccentric appeal and disregard for convention. As a leader, he was the epitome of innovation and his creative flair knew no bounds as he sought to experiment with numerous processes and techniques to create his iconic works.

But far from being the aloof genius that his image portrayed, Warhol carefully crafted his persona that helped give birth to a new movement within the art world and cement his legend and legacy which is still analysed and celebrated today.

In researching the life of Warhol, I have uncovered a few key business lessons which I believe are as relevant to leadership now as they ever were. Read on!

Decades before the self-disruptors such as Apple and Facebook came along, Warhol was a strong advocate for disrupting your own brand. As long as leaders are solely focused on the competition, they will be following behind.

Instead, leaders should continually innovate in ways that seek to make their organisation better today than it was yesterday. As Warhol put it, “They always say time changes things, but you actually have to change them yourself.”

So how does this translate in business? Take marketing for instance. Warhol’s work was unique because he didn’t specialise in just one medium – he had works of all kinds: paintings, sculptures and silkscreen prints; he even managed to leverage TV, publishing and other channels.

He understood that in a multichannel world, we need to reach out to different people in different channels and mediums – whatever it takes!

Many businesses fail to understand this basic tenet that Warhol clearly understood. This could mean disrupting your current approach and channel and introducing a new one.

How comfortable are we in continually disrupting ourselves and our business?

To become legendary like Warhol and Steve Jobs, disruption is a key practice we must ingrain into our business. This could mean failing at first but continually experimenting regardless.

For example, one of the first films by Warhol, Sleep, was termed ‘anti-film’ as it was more than five hours long, in black and white, and focused on his ex-lover. Yet, it didn’t stop Warhol from continually experimenting till he got it right.

2. Business is an art form

I suspect it has to do with being able to carry out our business the same way an artist approaches their work: with curiosity, clarity of purpose, inspiration, flexibility in adapting to changing times, and vision. If we do so, I think we begin to see that the bottom line looks after itself as we focus on the why of what we do.

In many great pieces of art, questions are raised within the piece. In business, fundamental questions must be ‘why’, followed by ‘how’ and then ‘what’ (this is based on the fabulous work by Simon Sinek, called the Golden Circle).

Another aspect that is lost is that business needs to embrace more art, as art helps to differentiate products. Take, for instance, Apple’s transformation which has much to do with Jobs incorporating art into its products.

Design, aesthetics, user experience and other emotional ‘art-like’ elements can transform a utilitarian and common product into a breathtaking showpiece. Warhol did it with the common Campbell Soup can; so can we in our businesses!

Even to this day it’s difficult to pin down exactly who Warhol was, or how he saw his overall vision. As a pioneer of pop art, he was forever looking for new – and often unconventional – avenues to bring his work to life. Unlike some artists, it’s impossible to place Warhol in any one box – and that’s one key element of his unparalleled success.

By being flexible, Warhol had the ability to adapt and change direction as he saw fit, which ultimately helped to build a legacy that continues to be admired today. Businesses have much to learn about being agile and adaptable like Warhol was.

3. Business is about partnerships

Warhol was the original crowdsourcing pioneer in pop art – he was a master of generating ideas and collaborations from others. It’s reported that he once asked a friend what he should create, and was told that he should make “something you see every day that everybody would recognise, something like a can of Campbell’s Soup” – and so he did!

Everything from his work in The Factory to his own persona was up for delegation. He would regularly encourage assistants to impersonate him in interviews, where they were free to act however they wished.

Partnership is not just amongst companies and key industry players. Warhol once said, “In the future, everyone will be famous for 15 minutes” and he pretty accurately predicted the situation today.

With the Internet and seamless communication, everyone not only has a voice, they can make or break a brand rather easily. Everyone can be a co-creator or collaborator with our business and brand.

As a business, we need to tap into this huge collective to partner this mass in helping us drive our business forward. This is a huge opportunity to collectively transform your business. Warhol clearly understood this so many years ago.

4. Businesses need to build on their past

Recently, I was having a discussion with a client and he was bemoaning the fact that every time a new leader comes on board, the entire organisation changes, losing its essence and what it was in the past.

Warhol was someone who constantly reinvented himself. However, in every single ‘remake’, his past was not discarded. According to Donna De Salvo, chief curator at the Whitney Museum in New York City, Warhol “had a sense of his own history”. She adds that the mechanics of who he was were visibly evident though he may have changed or tweaked his delivery systems.

This is a key insight for businesses. Many of them, in trying to reinvent themselves for the 21st century, end up losing their legacy and their rich heritage.

Businesses need to reinvent themselves for this new digital age, but they must retain their core, including their values, secret sauce, and the story of who they are.

When you lose your core, your reinvention ends up failing miserably and destroying your business in the process.

There are many more lessons we can learn from the unorthodox Warhol, but if we just apply a few of these lessons to our business, I suspect we too can continuously transform as he did and leave a rich legacy.

210 Coca-Cola Bottles was Andy Warhol’s first work to pass the USD1mil mark at Sotheby’s art dealership and auction house, selling at USD1.4mil in May 1988. And in July 2018, part of Warhol’s 14 Small Electric Chairs work became the most high-profile art to be sold using cryptocurrencies through London’s prestigious Dadiani Fine Art. 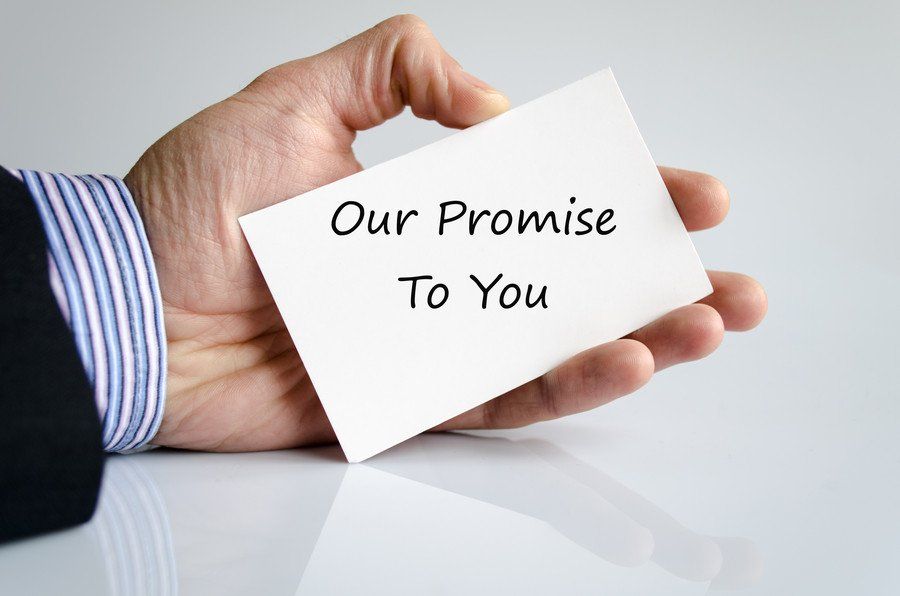