A Brighter Future with Plus Solar 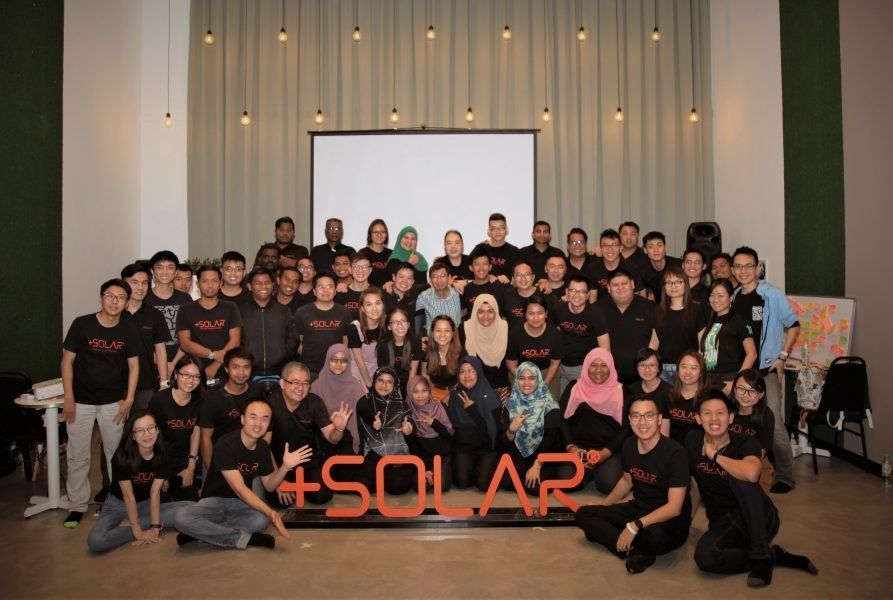 Ko Chuan Zhen followed the path of many who desired a stable, well-paying career – he had gone into engineering, but felt unfulfilled by what the field had to offer. Like many, he trudged through the university course to the final year.

This changed when he took a job as an engineering intern in a Taiwanese university’s renewable energy lab which specialises in solar technology. There, he met his passion.

At the same time, Al Gore’s An Inconvenient Truth made the public pay more attention to the threat of global warming.

Ko, the executive director of Plus Solar Systems Sdn Bhd, felt that he saw something worth dedicating his life to, and the rest was history.

His excitement for solar technology led him to spend four years at Sharp, which was by 2008 the top producer of solar panels in the world. He amassed a vast amount of industry experience while travelling the globe to set up solar power plants.

In 2012, he met up with friends from high school and university – Ryan Oh and Poh Tyng Huei – and founded a consultancy firm specialising in clean energy called Leaf Energy.

They would later become the co-founders of Plus Solar Systems – or +SOLAR – a company providing total energy solutions that recently won second place in the AmBank BizRACE 2018 challenge, ahead of nearly 1,000 SMEs and startups in a competitive elimination process.

An energy company with a vision

Plus Solar seeks to impact the industry in two major ways – it builds world-class clean energy infrastructure, and it helps clients figure out ways to be more energy-efficient.

Specialising in implementing highly personalised photovoltaic (PV) solutions, they have provided their clean energy solutions and services to notable corporations – such as Ikea, IJM, Elken and Top Glove – as well as SMEs and startups.

Plus Solar has set up solar farms, and PV systems in offices and industrial areas. They have made their mark across Malaysia.

Some of their early successes include the KLIA Solar Car Park, covering 64 acres of land. It is said to be capable of generating 13,000MWh of energy.

They provide consultation to clients who need to assess how much power they are using, and how much they can save by adopting more optimal strategies for power-usage.

With the +TRACK app they provide, clients can even track their own energy usage and plan accordingly.

“The problem with traditional ways of generating power is that it is centralised. This makes supplying power to homes and other buildings quite inefficient and costly,” says Ko.

Plus Solar says it has a better solution – that decentralised and individualised power generation is a great alternative to better conserve energy.

According to Ko, clean energy today has developed tremendously over the years. Plus Solar looks forward to the day when every household would have their own clean energy farms, and rely less on centralised energy sources.

Technological developments in storing energy will also allow solar panel owners to not only generate their own power but store and trade it via blockchain, a trend that Ko sees as already being practical in countries like Singapore.

Malaysia may head in that direction soon, and Plus Solar seeks to be an industry leader.

To tackle contemporary energy problems, his company has devised the Energy Trilogy concept which comprises energy generation, efficiency, and storage.

They aim to help clients optimise these three aspects as part of their holistic energy programme.

Starting the business in their 20s, Ko and his team were first met with scepticism. The value that the firm brought to customers soon extinguished all doubts. 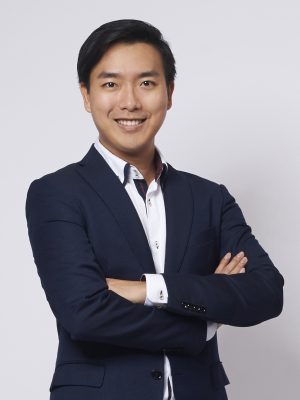 Clean energy was still seen as largely less profitable when they started out, and many companies who wanted it found that it was difficult to finance their endeavours.

With his years of industry experience, Ko provided expertise in that department by advising companies on the financial and technical aspects of clean energy.

When asked what makes customers come back to Plus Solar, Ko firmly believes it is about how the company values integrity and results.

Their no-nonsense, results-oriented way of solving problems is crucial to their business success, despite being relatively new players in the industry.

Ko believes that the key to how his business keeps getting attention from great clients is how they put customers first.

Plus Solar has a sales team made up completely of personnel with engineering backgrounds, who are deeply passionate about improving lives through clean energy.

They undergo three to six months of training, in which they master both the commercial and technological sides of the business.

This gives them the advantage of having business development personnel who can provide precise and effective solutions to customers, often tailoring the products to a customer’s specific problems.

The company also has a diverse set of products, each catering to the different needs of clients.

Having the technical know-how enables their team to present a detailed and personalised energy diagnosis for each client.

Shining a light on the next generation

Aside from its commercial arm, Plus Solar also aims to garner more long-term changes to the industry.

Seeing that many engineering courses in universities seem to lag behind latest developments in the industry, Plus Solar has a corporate social responsibility arm called Plus Solar Academy – or +SOLAR Academy – that provides training and hands-on exposure (via internships and workshops) to engineering students.

This aims to garner interest among students and build a fresh talent pool for the industry. Ko, a firm believer in the saying “teaching a man to fish”, states that the academy has trained more than 3,200 students to date.

Although it has won many awards such as the Sin Chew Business Award, Nanyang Golden Eagle Award, and The Star Outstanding Business Award, Ko feels that the trophies are not the only reason which keeps Plus Solar going.

The most important success story in the eyes of its co-founder is its ongoing mission to reshape how energy is generated and conserved, one community at a time.

In its early years, it has convinced organisations both large and small to embrace solar energy, and it will continue to prove to those who are unaware that clean energy is practical, efficient, and profitable.

The gleaming years ahead

According to Ko, in an innovation-filled industry, “founders need to disrupt their own mindset, before someone else disrupts them”.

That is why he regularly travels to acquire knowledge about the latest developments in the field and seeks good mentors to keep himself well-informed.

In his words: “The greatest limitation for a company comes from the founder’s mindset.”

The mindset is what puts the brakes on growth. Plus Solar seeks to grow more aggressively in the coming years, with plans to expand more thoroughly throughout the different states in Malaysia, in addition to plans to set foot in Thailand, Vietnam and the Philippines.

Jack writes about the psychology of leadership. His interests span across various fields – from psychometrics (the science of measuring the human psyche), to developing software that improves people’s lives. Share your thoughts about this article by e-mailing editor@leaderonomics.com. 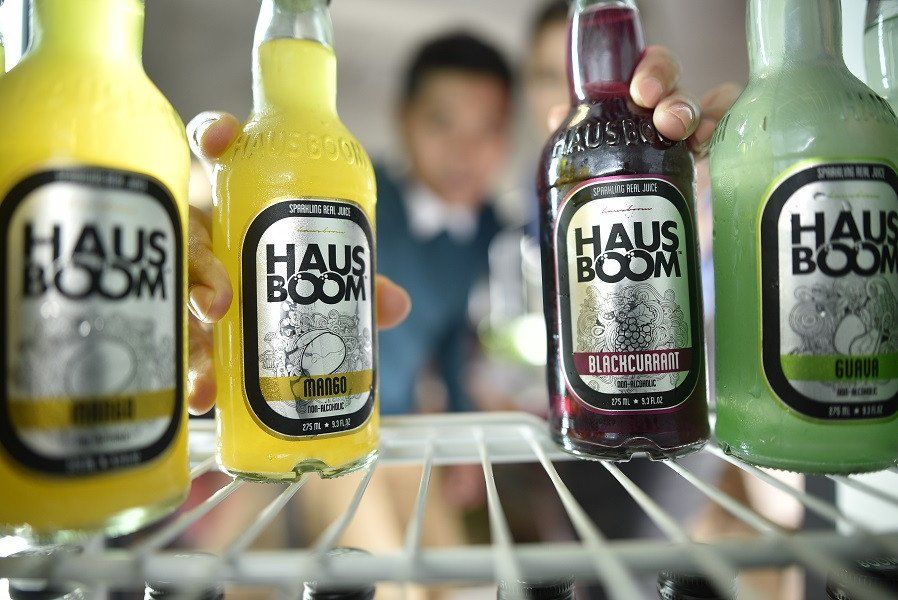 Have Some ‘BOOM’ in Your Life