Big Dutchman: Are You Paying Attention To Your People? 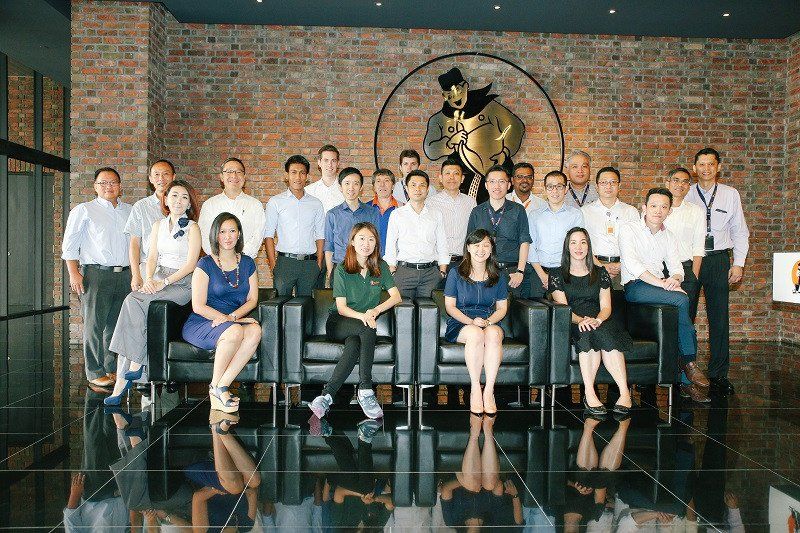 With so many companies historically dedicating their strategies to a great business model, a unique selling point (USP) and market share, a new pattern has emerged in which organisations are paying more attention to recognising the value of their people.

“You can have the fanciest and most expensive car in the world, but without the right driver, it is useless.”

That is to say that no matter what processes and structure you have in place, it is ultimately the working standards of your talent that will be the greatest determiner of your success.

That is why Big Dutchman has launched its Regional Management Development Programme (MDP) to ensure that its employees become the best drivers to help the company move forward. As an organisation that has always valued internal growth, the new programme will meet the development needs of its people.

Where previously many people spent their entire career working in the same field or even in the exact same job, today’s fast-moving marketplace sees greater flexibility of staff willing to take on new roles.

Given the right circumstances, the new role often energises both the employee and the company.

During his time with Big Dutchman, Hofstede has seen plenty of employees knocking on his door and asking for a fresh start in a new department. 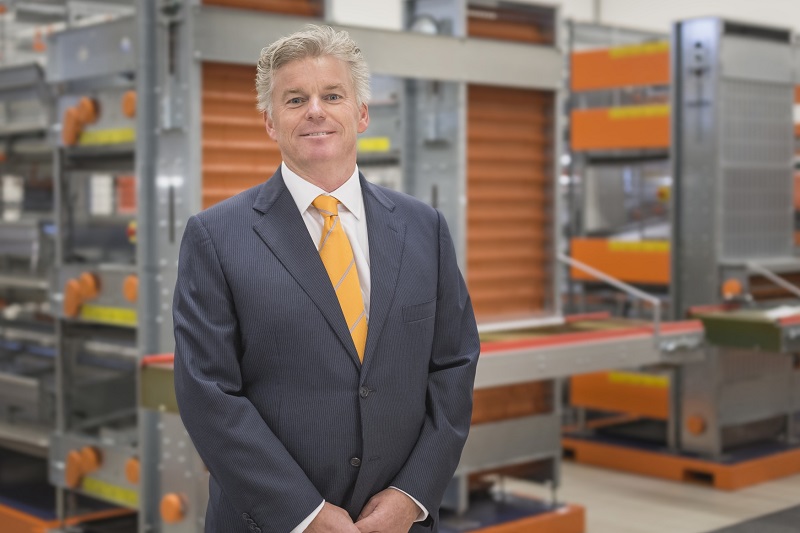 We have a motto around here, which is ‘let’s try it for a year’, he said.

“If one of the employees comes to me and says that he or she would like to switch departments or take on a new role, we will give the person that opportunity.

After a year, if it’s not working, we can review it and see if the person would be better going back to his or her previous position. But I believe in giving people that fair chance.”

To use a football analogy, Arsène Wenger purchased a young left winger from Juventus in 1999, but saw the potential in him to be a prolific goalscorer if he is made striker.

During his time at Arsenal, Thierry Henry would then go on to score 175 Premier League goals, becoming the highest-scoring foreign player in the league’s history.

Could the next Thierry Henry be waiting in your company but stuck in the wrong role?

Those hidden gems within an organisation can too often be overlooked by many leaders today, who tend to hire somebody with experience externally, than giving an existing talent the opportunity.

One person at Big Dutchman who has seen no shortage of mobility across departments is Ewan Tong, who is also part of the newly launched MDP.

Joining the company as a fresh-faced university graduate 12 years ago, Tong worked in sales coordination, before taking on a variety of roles and ultimately attaining his current position as director of customer solutions.

“Of course, one does not get to the role I am in now without some luck, but also somebody believing in you and giving you the opportunities,” he admits.

“The guidance that I have received during my time here is what has helped me to develop and grow myself professionally.”

Naturally, any new role will come with its share of teething problems. Thierry Henry failed to score in his first eight games in an Arsenal shirt, but Wenger never lost faith in the young Frenchman.

Similarly at Big Dutchman, Hofstede has always believed in giving his employees that responsibility to make their own mistakes and learn from them.

“We give people a lot of freedom and opportunities to try to maximise their potential. People will make mistakes, but so long as you don’t make the same mistake twice then that is not necessarily a problem. If you don’t make a mistake, you don’t learn,” he said.

And Tong admits that his road to the top has not always been a straight path, with plenty of learning experiences along the way.

I have never been micromanaged here. The management believes in trusting their people and giving them the freedom to do their job, he said.

“When I have needed him, Hofstede has always been there to offer the encouragement and advice that gave me the confidence to do my job. I may have had some stumbling blocks along the way, but without those, I wouldn’t have learnt the lessons that I have.”

See also: Be A Leader: Trust Me

Employees growing with the company

Naturally, in today’s fast-paced business landscape, companies are having to change rapidly to keep up with the times. Whether this is a revamp of approach or internal structures, the need to innovate and alternate is greater than ever.

For long-serving employees in an organisation, this will undoubtedly mean that they have seen their fair share of overhauls throughout their tenure.

Many are richer and wiser for the experiences. Allowing your employees to grow with the company and become a part of that journey are essential towards building professional pride and engagement.

With the expansion of Big Dutchman globally and in order to keep pace with the top employers in the region, the company has recognised its need to continually upsksill its talent. Ever the HR innovators, the new programme’s impact is expected to be felt for years to come.

In his 25 years at the helm of Big Dutchman Asia, Hofstede has overseen no shortage of changes with huge growth in the company both regionally and globally.

Joining in the early 90s, Hofstede was one of only three employees at the Asia branch at the time. Today, there are over 300 workers in their stunning office on the outskirts of Setia Alam.

“We always believe that with the right people in place, we can continue to capture our growth and find other ways to get bigger,” he said.

“There is always more market out there for us to grab, but it will be the people here that determine how we go about that, which is why we have always been people-centric.”

Commercial operations personal assistant Jase Chin is another MDP participant and a long-serving member of Big Dutchman. At that time, she was one of only four sales coordinators and she has held various positions within the company since joining them in 2002

“Fifteen years ago, when I first joined this company I never could’ve imagined I’d be where I am now,” she said.
“There has been a lot of change in that time, for both myself and the company but they have always believed in me strongly.”

“I have seen myself grow a lot over the years thanks to the opportunities that have been given to me. Even after 15 years, I am still learning and seeing the company grow,” she added.

As your company progresses, so do your employees. Give them that chance to grow and share in the journey.

Whether it is recognising the untapped potential within the organisation or giving them the freedom to make mistakes; your people are your best asset.

They are the ones that will be driving the car. So, hand them the keys and watch them accelerate. 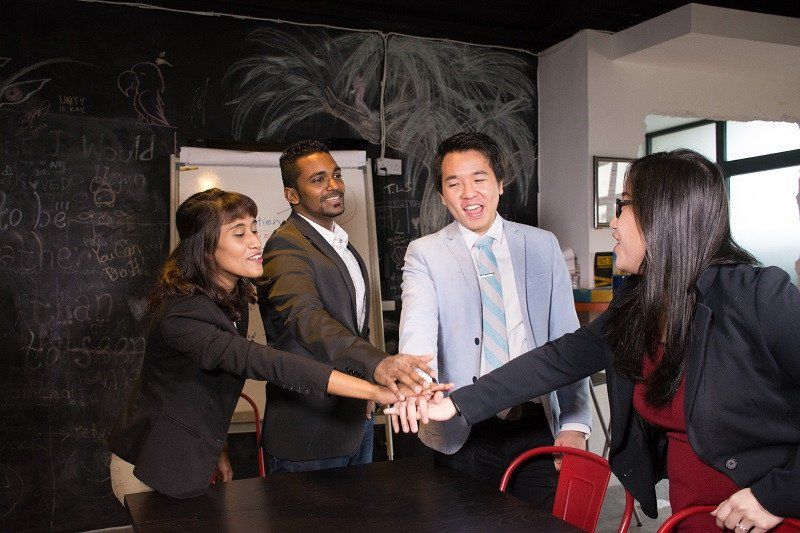 Making The Most Of Your Team As A Manager