Are You An Ageist? 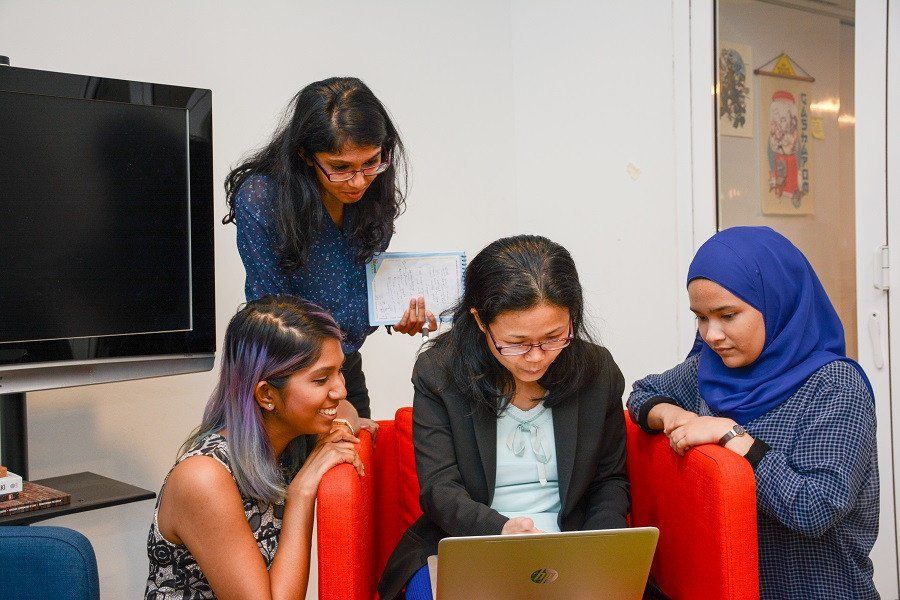 We have all faced those scenarios where we felt left out of a close-knit group and it is always near-impossible not to take the matter personally. Similarly, we have all experienced times where we have been significantly either the youngest or oldest person in a group and, at times, nothing can feel as isolating.

Ageism has been called the ‘last bastion of workplace discrimination’ in many circles. While discriminatory hot topics such as race, religion, gender and disability continue to be hotly discussed around the world, ageism and generational differences continue to be one of the leading sources of exclusion and clique formations in the workplace.

My first internship out of university was a post-graduate scheme in an office filled with 22 and 23-year-olds. And one man in his mid-40s. Wanting a change of career, he had decided to embark on a whole new adventure.

In short order, his place in the group went from “Who’s the old guy?” to fitting the ‘dad’ role to just becoming another one of us. He would admit to me years later that it was initially an uncomfortable experience for him as well, but he eventually realised he needn’t try too hard to fit in with a group that he soon noticed was not so different from himself.

He became an excellent member of the group and remains close friends with many of us to this day. For the younger majority of us, he was an invaluable resource thanks to his longer list of life experiences and alternative perspective. 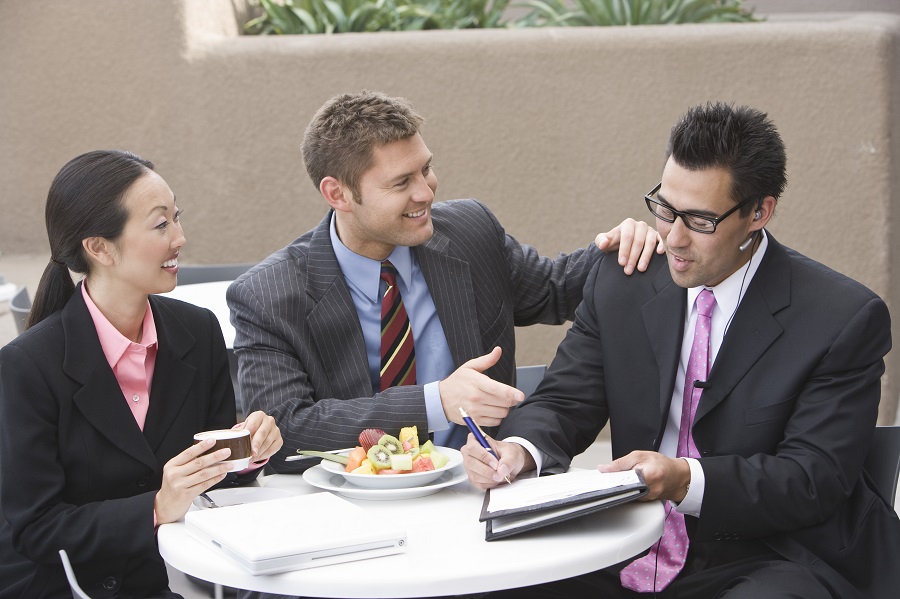 Age-based discrimination is perhaps most obvious during the most clique-determining time of the working day – the lunch break. Any time I have joined a new company, there are several things that I keep an eye out for during my first couple of days and chief among these are the lunch groups. Who’s friends with who so often lines up with who goes out for lunch with who.

And here is where it can be easiest to feel left out. Have you ever experienced all of your peers or teammates head off to lunch together and not invite you? Oftentimes, it can be purely accidental – maybe they just forgot in their tunnel-visioned quest to chow down or maybe they mistakenly thought that you had a lunch meeting to get to. But on the occasions when it is deliberate, it is the most subtle and, sadly, enduring form of workplace bullying that exists.

Take a look around your office next week during lunchtime. Have a think about every colleague you have had lunch with in the past few months. How many of them were either in your department or in your age group?

It is a natural human tendency and an unspoken rule of many offices that so often these two subsets make up our workplace friendship groups. Nobody is saying there is anything wrong with that.

Having colleagues in the office with whom you jive well and are able to create a friendly atmosphere is never a bad thing. But if there is an age imbalance in your team or across the company, it is important to be mindful that nobody is being left out.

Obviously beating day-to-day ageism is a responsibility that largely lies with the employees of an organisation, but that doesn’t mean that there aren’t leadership techniques that can help foster a more integrated culture.

Katherine Crowley, co-author of Mean Girls At Work and Working With You Is Killing Me, once noted in an interview:

At work, joining a clique can give you a feeling of security, a sense of identity. We find that office cliques tend to form most in corporate environments with weak management. They are like office gangs that emerge to fill in the void of leadership.

Don’t be that leader that allows the inmates to run the asylum. Great leaders know how to destroy ageism, or indeed any form of workplace discrimination, by creating a culture of inclusion and integration.

Human nature and practicality will still result in inevitable habitual lunch groups or friendship circles forming, but knowing how to cultivate the type of atmosphere that results in a more relaxed conversation across the departments and age groups will bring greater employee engagement and kill off the negative office cliques that can so often be an office poison.

The jury remains out on integration theories such as hot-desking and open-plan office spaces as new-wave leadership styles spread further. Team-building exercises, corporate retreats and regular ‘town hall’ meetings may have a greater track record and history of building workforce integration. Without the right commander-in-chief, however such exercises become futile.

Starting at the top and working its way down, the right culture of employee integration will always lead to a more synergistic organisation. Show me an office filled with friendships that span generations and departments and I’ll show you a happy and productive workforce. 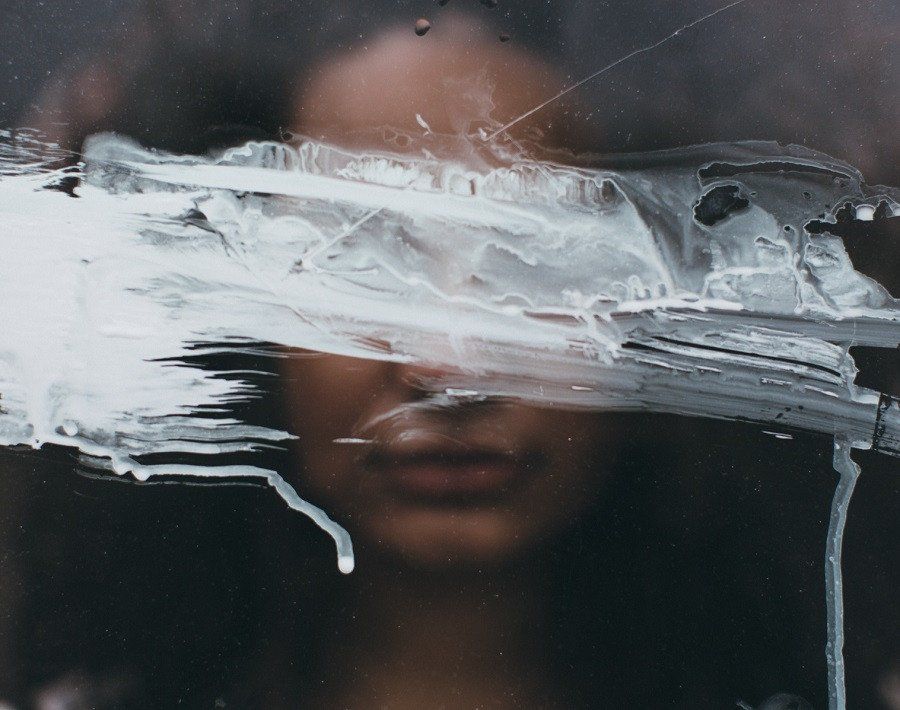 Are You Biased Without Knowing It?