Dissecting The Potential For Growth In Asia 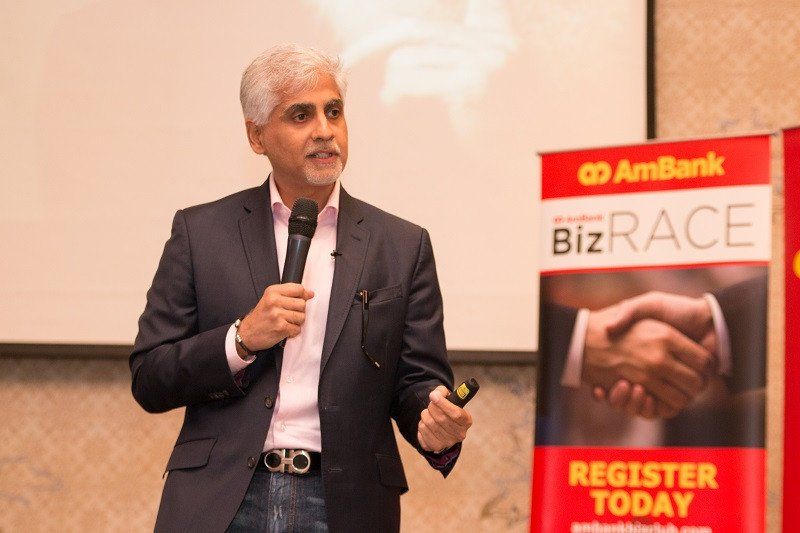 As REA Group chief executive officer (CEO) for Singapore and Malaysia Haresh Khoobchandani takes to the stage in Johor, he is keen to impress that the potential for business growth in the region is higher than ever before.

He stands before a room full of young, enthusiastic business leaders at the second AmBank BizCONFERENCE, with the crowd eager to learn.

“Welcome to the age of disruption,” he says.

Though often the scariest word in the business leader’s vocabulary, Haresh is quick to point out that “disruption” is the key to an impending boom in the Asian market.

Because, quite simply, 88% of the next one billion entrants of the middle class will be in Asia, meaning that two thirds of all middle class people globally will be based in the continent.

As globalisation continues and companies reinvent the ways that they promote and sell their products, Asia is set to emerge as the largest market of any.

The biggest organisations in the world, based in the US, the UK, Europe, the Middle East are all already forecasting this change and planning ahead accordingly. For those currently setting up shop in Asia, and especially home-grown companies, their finger is already on the pulse and they are each set to see a huge turnabout in their fortunes.

“The world is changing faster now than it has at any other time in human history,” says Haresh in front of the conference attendees.

“So many people think of change as only being a bad thing, that it is something that we should be afraid of. That could not be further from the truth as I believe there has never been a better time to build a business here in Southeast Asia.”

The rise of millennials, both in the workforce and as consumers, as well as a boom in female leaders, means that growth cannot come from homogeny any more.

Businesses must now be able to tap into so many different demographics and what makes them tick that diversity will continue to be the hot-button topic for years to come.

“We have all heard that our people are our greatest asset,” Haresh continues.

The fact is that people adapt much faster than businesses do. Failing to recognise that has been the downfall of many of the once-biggest companies in the world.

In fact, is expected that, of the companies currently ranked as the Top 500 in the world, many have a lifespan of just 15 years.

The other side of the coin is that, in 10 years’ time, 75% of these will be companies that have not even begun operation as of 2017, according to research by EY. The potential is certainly there, it will simply be a question of innovation and who is best able to adapt.

This is precisely why AmBank chose to announce this free series of talks alongside a raft of other exciting events to help companies grow in Malaysia. It is all done in the name of helping small to medium enterprise (SME) owners and leaders understand and harness the potential that is currently at their fingertips.

As hundreds gathered in Johor for the second BizCONFERENCE in a series of five, Haresh was among the five speakers on the day, with AmBank managing director of business banking Chris Yap, Leaderonomics CEO Roshan Thiran, Leaderonomics Good Monday CEO Joseph Tan and Valiram Group executive director Sharan Valiram also on the billing.

Sharan’s Valiram Group is the perfect example of a company that has had to move with the times in order to stay relevant. It was established in 1935 by Sharan’s grandfather as a textile manufacturer, before Sharan and his brothers took over the Group and moved into the world of retailing.

It was a gamble to shift gears so dramatically for such a well-established business but it was also a move that has also paid off in the long run.

Sharan admits at the conference that such risks are not for the faint of heart, however.

“We didn’t have the first clue how to operate in the retail space,” Sharan admits.

Looking back, there were so many decisions that we made that I now put my head in my hands and regret. But it was all a learning process and it is those early failures that have shaped who we, as leaders and as a Group, are today. 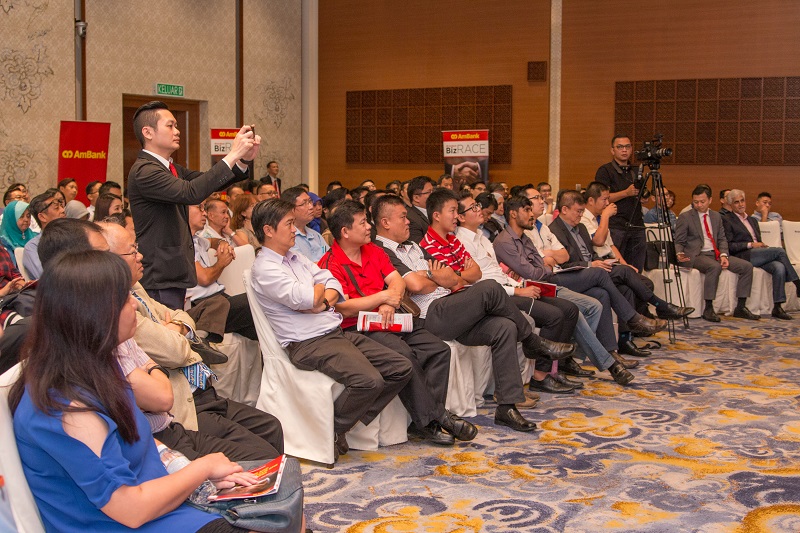 Learning from the best

Taking lessons from local CEOs and business leaders who have successfully scaled their businesses to the next level is at the forefront of AmBank’s vision with the ongoing events.

Helping leaders understand the successes and failures of Haresh, Sharan and many more, combined with the internal capability building provided by ‘culture gurus’ Roshan and Joseph, are what will give businesses in Johor and indeed nationally, the best platform on which to grow.

Other events in the AmBank BizCONFERENCE series in Penang, Kota Kinabalu and Kuching have similarly featured experienced business minds sharing their stories.

A litany of speakers – from Piktochart’s Goh Ai Ching and SHiNE Pharmacy’s Charles Liew to FashionValet’s Vivy Yusof and iCube Innovation’s Dato Patrick Liew among many others – have each shown the possibilities for Malaysian companies to grow their businesses into global players.

It is with the belief that there are many more hidden gems ready to break out as Malaysia’s future thought leaders that AmBank is bringing these knowledge-sharing sessions to a nationwide audience.

With that in mind, Chris closed the session in Johor by announcing the launch of the AmBank BizRACE, a once-in-a-lifetime competition for SMEs in Malaysia to win exclusive prizes and experiences.

Free to register and open to all CEOs and business leaders in Malaysia, the competition promises incredible prizes and development programmes to give companies the tools they need to grow their business to the next level.

Over RM2 million worth of prizes will be up for grabs in the hotly-contested competition, which seeks to find the Malaysian SME with the most potential for international expansion. A stellar lineup of judges will filter through the application process in which each round promises more prizes and opportunities.

With Haresh’s assertion that Southeast Asia is set to be the epicentre of business growth globally, now is the perfect time for AmBank to launch their ambitious initiative and give Malaysian companies the perfect platform on which to expand internationally.

The AmBank BizCONFERENCE series will conclude at Kuala Lumpur Convention Centre on November 1, with applications for the AmBank BizRACE closing November 15. To register your place at the event and begin the first step of your RACE journey, visit ambankbizclub.com

To sign up for future AmBank BizCONFERENCEs and to join the AmBank BizRACE, visit ambankbizclub.com/register 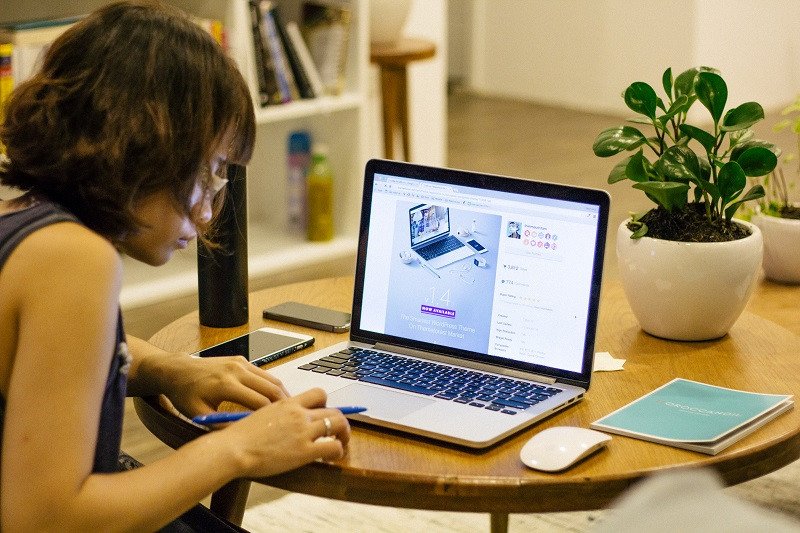 How Does Having The Right Posture Affect My Work?