Scarcity Versus Abundance Mindset and the Crab Mentality 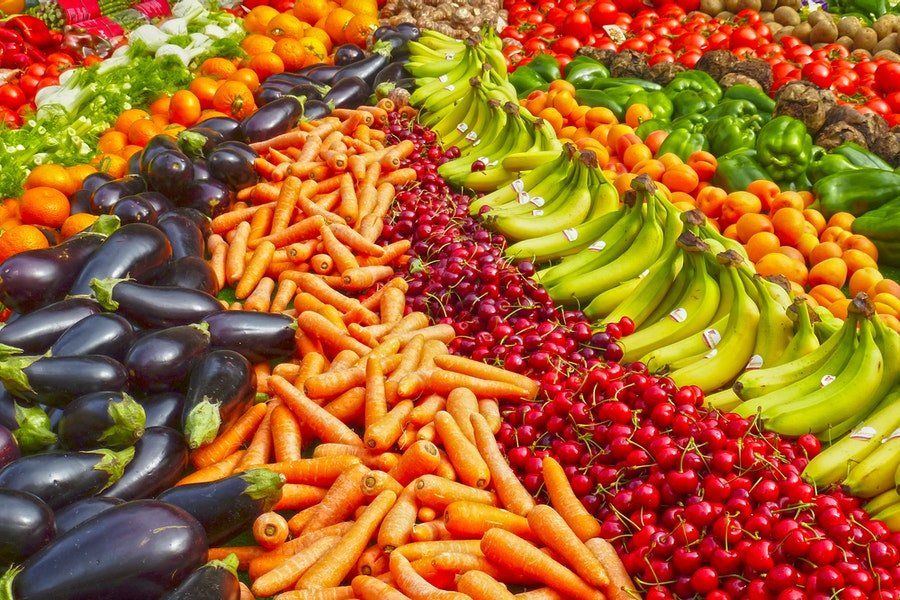 "The word 'Joint-Venture' is missing in your business dictionary, that is why most of the youths these days are struggling to build great businesses.”

Those were the words of a man who over the years was able to build a successful construction company out of nothing who also appeared to be my mentor and father. It really made me reflect on what’s wrong with our generation. Why don't strategic partnerships work?

In the past five years of running Sahara Ventures, I have tried to build partnerships that encourage both our growth and that of our partners, as we are firm believers of an Abundance Mindset.

Often, it doesn’t turn out well. Our partners tend to grab it all and run away or try to replicate what we do and turn into our competitors. The following is what I have learned over time that might be useful to you too if you struggle to build growth partnerships that last.

It is difficult to build anything with someone with a 'Scarcity Mindset'. They are limited in vision and thinking. They always think what is available is not enough for all of us. They always feel you need to compete to succeed. They will cheat, lie, play games, and even pretend they want the partnership but in reality, they are afraid of the partnership.

They always feel they will be outshined and remain irrelevant. They forget the highest point of dependence is not being 'independent' but rather being 'interdependent'. We succeed because we rely on each other. You don’t need someone to be screwed for you to win.

You can only grow if you are able to leverage resources and maximize your synergies. Nobody truly succeeds by working alone anymore. When you have a Scarcity Mindset you believe there will never be enough of something. Someone with an Abundance Mindset knows and believes there is plenty out there for everybody. A person with an Abundance Mindset will create an opportunity for you sometimes even without expecting something in return, just because you fit in. And that is the mentality of growth and success. A mentality that most of us are struggling to have, especially youth-led organisations.

“Kataa Kua Kaa” was a campaign from one of the local radio stations in Tanzania urging young people to support each other and stop sabotaging one another. The close translation of the statement is to try to avoid becoming a crab or refraining from joining the 'crab mentality'. 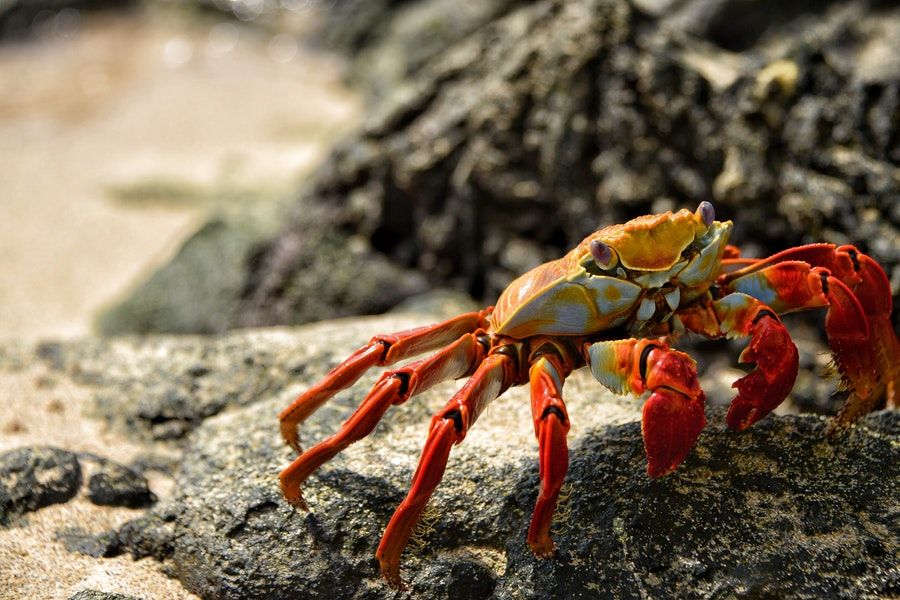 Crab mentality, also known as crab theory or crabs in a bucket mentality, is a way of thinking best described by the phrase “if I can’t have it, neither can you”. — Wikipedia

The crab mentality is eating youths in our communities alive. We can’t pull each other up and we spend most of our time trying to bring each other down. I have been talking to a lot of young people about why, once they succeed, they don’t want to work with fellow youths.

They all have a common answer said in different words,

"How do I bring them close while they want to bring me down. Words like 'haters' get thrown around and brought up.

The crab mentality has a 360 effect, once you pull someone down the vicious circle continues simply nobody goes up and we all remain where we are or go down even further. Let’s learn to embrace the Abundance Mentality. Your partner is not a competitor and the moment you start to see them that way there is only one outcome: the partnership breaks and you start to compete.

Just to be clear, there is nothing absolutely wrong with going solo. Chances are you will grow but you won't grow exponentially because nobody grows without strategic partnerships. To win wars you need allies. 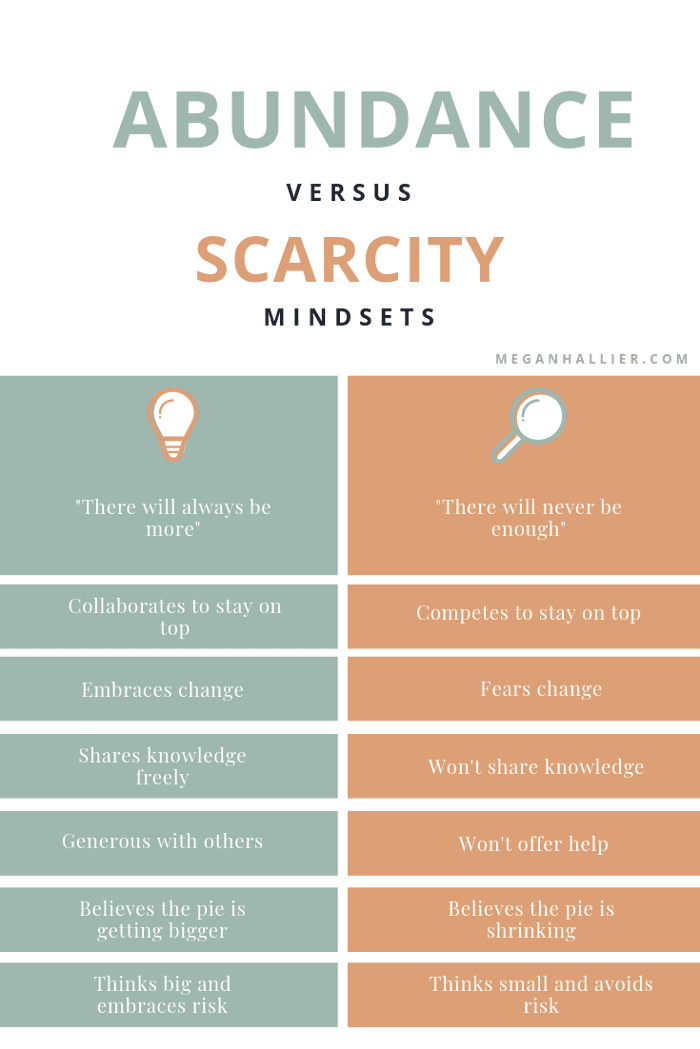 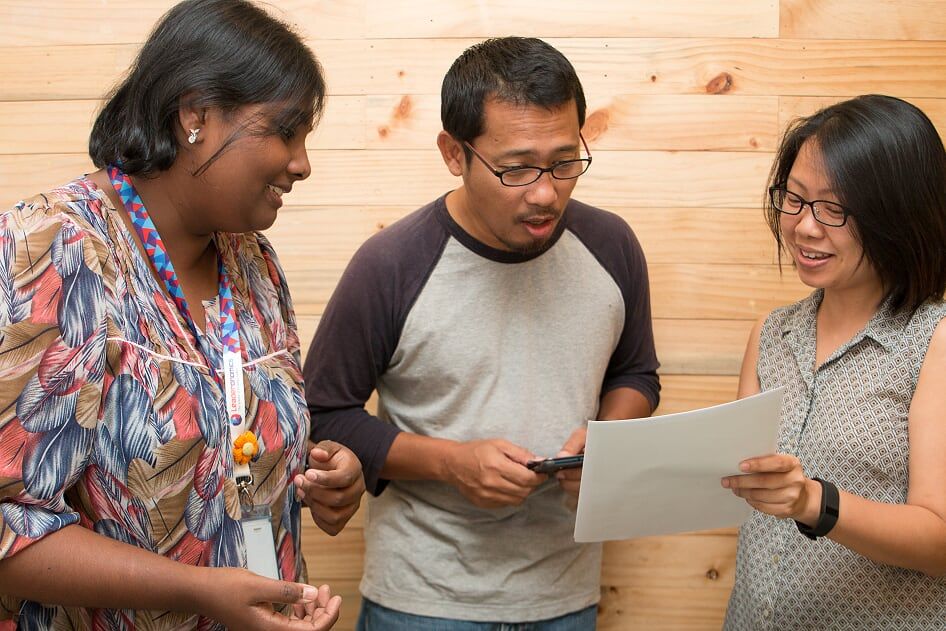 Be the Male Ally Our Colleagues Deserve

Jumanne Rajabu Mtambalike
Jumanne Mtambalike is an innovator and technology enthusiast, He is an Ideation (concepts development), Programme Development and Project Management Expert. Jumanne is also a technology blogger and community reformer. He likes to work with youths initiatives in areas of innovation, technology entrepreneurship and youths capacity building programmes.