4 Lessons From Bujang Lapok and The Journey 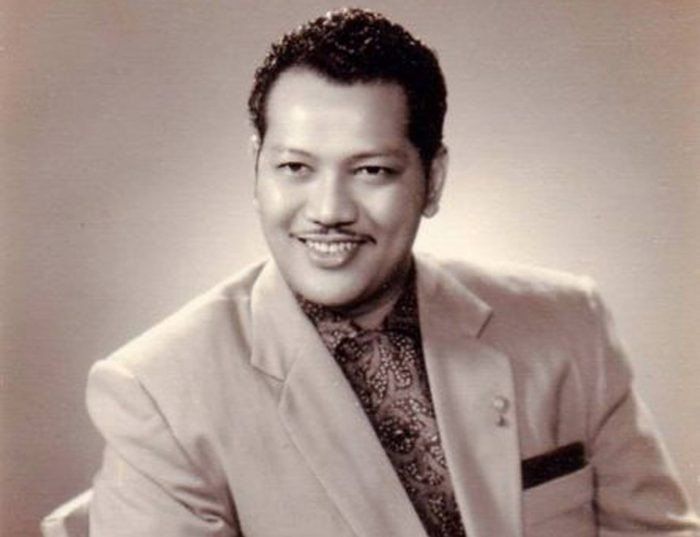 Photo credit (above): The Kelantan Times

The he(art) of Malaysian movies

Both films are landmarks in the Malaysian movie industry as it has evolved over time. To commemorate Malaysia Day 2014, I ‘studied’ these movies to see what leadership lessons we can extract from them.

To those who are not familiar with these movies, here is a simple synopsis.

Bujang Lapok is a comedy that focuses on three lowly bachelors, i.e. Ramli, Aziz and Sudin played by P. Ramlee, Aziz Satar and S. Shamsuddin respectively. Together they rent a room from the beautiful Cik Normah whom they refer to as tuan rumah (landlady).

The plot revolves around these three best friends trying to find a wife. This movie was so popular that there were several sequels; continuing with Pendekar Bujang Lapok, Ali Baba Bujang Lapok and ending with Seniman Bujang Lapok. The films depicts the culture and social lives of Malaysians in the 1960s. 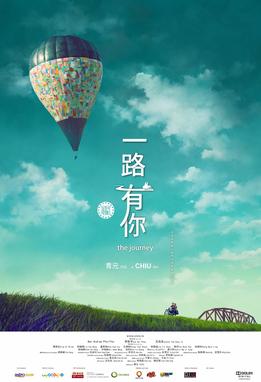 The Journey centres around an old-fashioned man known as Uncle Chuan, played by Lee Sai Peng, who stays alone in a village in Cameron Highlands.

The story starts when his daughter, Ah Bee, played by Joanne Yew Hong Im, comes back home after spending most of her formative years in England with her kwai lo (foreigner) fiancé named Benji, played by Ben Andrew Pfeiffer.

After reluctantly agreeing to the wedding, Uncle Chuan, along with Benji, embark on a cross country trip to personally hand-deliver their wedding invitation cards to Uncle Chuan’s primary school friends. It is told against the backdrop of Malaysian Chinese culture as the story is set during the Chinese New Year celebration.
This might interest you: Bukit Kepong: Remembering The Sacrifices Of Our Fallen Heroes
Now that the simple synopsis is done, let’s take a look at some leadership lessons we can uncover in these two Malaysian-made movies. As usual, there will be some spoilers ahead!

The first lesson we can learn from both Bujang Lapok and The Journey is having a vision or an objective to achieve.
As cliché as it sounds, in order to make a company or organisation great, there must be a clear vision for all those involved to strive for.

In the movies, the objective of the three bachelors is to gain a significant other. Sudin wanted to marry Zaitun, Aziz protected and then fell in love with Sapiah and throughout the movie, Ramli was dating one girl after another. All three of them were in the pursuit of getting a life companion.

The main objective in The Journey, on the other hand, is about inviting all of Uncle Chuan’s remaining primary school friends to his daughter’s wedding.

The most interesting aspect about The Journey is the lack of communication between Uncle Chuan and Benji. The fact that neither speaks the other’s language made it difficult for them to get along. Nonetheless, they still managed to achieve their objective, even with the language barrier.

They were both aware of the goal of their trip, which helped them navigate their way and towards understanding one another as well.

Clear communication is a very important element in any organisation. Hand signals help, too. Keep in mind that there are countless ways for a message to be conveyed.

As shown by Cik Normah in Bujang Lapok, she managed to talk some sense into Zaitun’s and Sudin’s mothers after they quarreled.

Once she focused the conversation on the marriage of Sudin and Zaitun, they became civil and calm. I bet you can think of some meetings in which you wished were more focused.

One main theme that was portrayed quite subtly in both movies is the value of perseverance. All the characters from both movies had to persevere through many obstacles in order to achieve their goals.

In The Journey, Benji had to endure the clash of cultures with his future father in-law, which made it difficult to marry Ah Bee. The tradition of sending invitation cards by hand that led them to travel all over Malaysia was quite a challenge, even more so doing it with Uncle Chuan who does not speak English.

As for the unmarried men in Bujang Lapok, Aziz had to save Sapiah from drowning and also face the wrath of her father.

Meanwhile, Sudin had difficulty finding the dowry to marry Zaitun.

With the help of Uncle Chuan’s friends in The Journey, and Ramli and Cik Normah in Bujang Lapok, all of them managed to overcome these obstacles.

In most business, it is a marathon, not a race. Therefore leaders with persevering spirits are the ones who succeed. They must also have the humility to ask for help when it is needed.

4. Thinking out of the box

The last lesson we can take away from these two classic Malaysian movies is to think out of the ordinary.

For example, at the climax of The Journey, the whole gang of classmates, with Benji, wanted to honour the memory of their deceased class monitor by making a hot air balloon out of plastic bags, as it was his dream to ride in one.

Therefore, Uncle Chuan, along with one of his classmates, rode the hot air balloon whilst carrying the urn containing the ashes of their dear friend.

As for Bujang Lapok, Ramli got the idea of pawning a real diamond ring and exchanging it with a fake one in order to get the dowry needed by Sudin to marry Zaitun.

In the end, it is all about creating meaningful relationships that benefits one’s life.

From Bujang Lapok 57 years ago, to The Journey in 2014, the theme of family, friendship and culture stays alive in the he(art) of Malaysian movies.

I personally hope future film-makers stay true to these values for the benefit of all Malaysians.

Have a wonderful Malaysia Day!

Yasir Osman is a part of the Leaderonomics Youth that is passionate about inspiring youths towards leadership excellence. He also plays a part in developing young leaders through a series of camps known as the DIODE Camps. If you are interested in developing yourself as a young leader, you can email him at diode@leaderonomics.com. 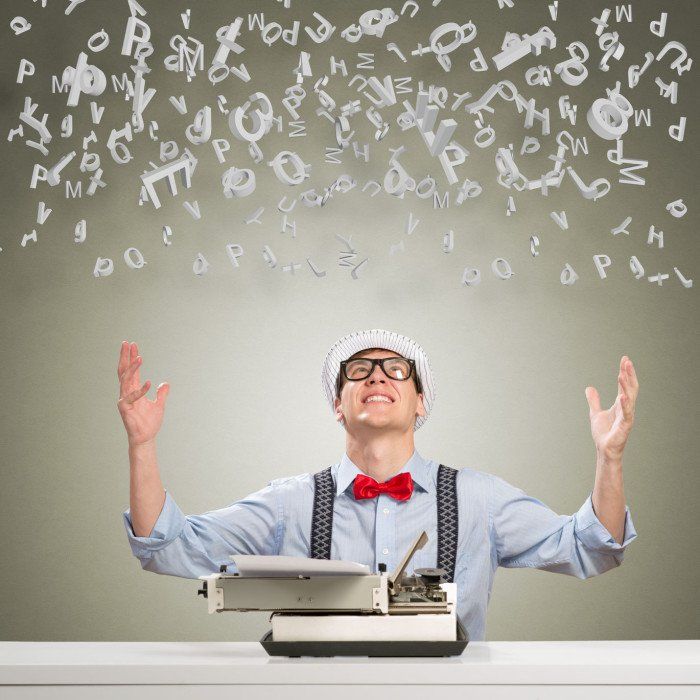 Me Against My Brain