Tips On How You Can Strengthen Your Willpower 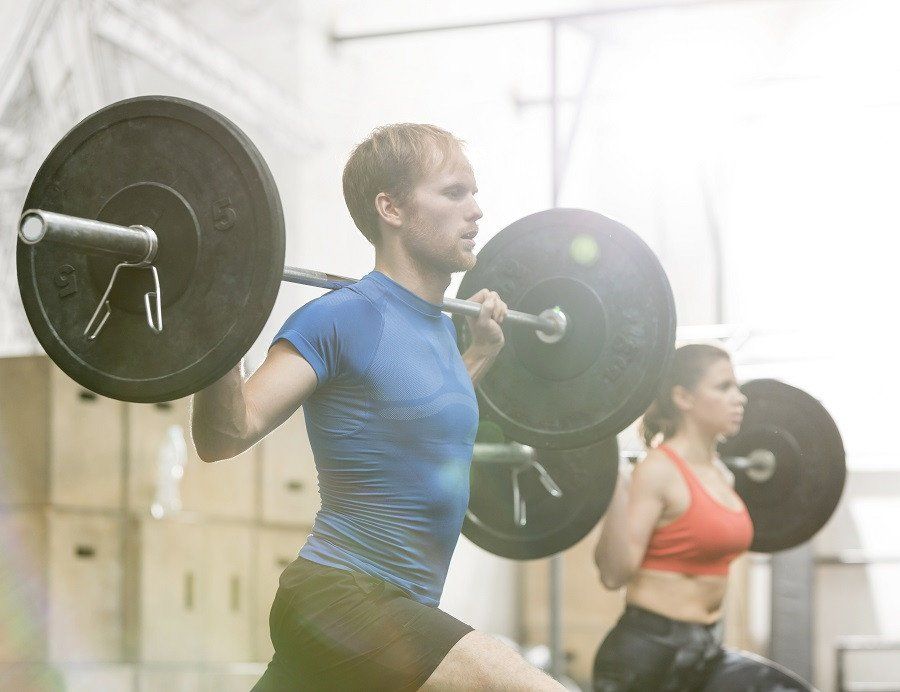 Do you have self-restraint?

If you could name one key factor for success in life, what would it be? Luck? Intelligence? Grit? Influence? Wealth?

In the late 1960s and early 70s, psychologist Walter Mischel led a series of studies on delayed gratification. Most of us know the study as “The Marshmallow Test,” where children were offered two preferred treats if they could resist eating the one in front of them for 15 minutes.

As the experimenters left the room, some of the children immediately ate the treat, some would “cover their eyes with their hands or turn around so that they can’t see the tray,” and others would start “kicking the desk, or tug on their pigtails, or stroke the marshmallow as if it were a tiny stuffed animal.”

The children in Mischel’s initial experiments, aged four to six, were part of a follow-up study more than 10 years later. Those who were able to delay gratification were described by their parents as adolescents who were “significantly more competent.”

Subsequent follow-up studies showed higher SAT scores for those who delayed eating the first treat and, in 2011, a brain imaging study of some of the initial participants showed that the prefrontal cortex was more active in those who were able to wait to receive a second treat.

The prefrontal cortex is the area of the brain that deals with decision-making, expression, and moderating behaviour. It’s what allows us to resist temptations and risks, and therefore make more rational and informed choices. The children who were “high delayers” went on to achieve greater academic success, better health, and lower rates of marital separation and divorce. In his conclusion, Mischel wrote that the ability to delay gratification brought about a “protective buffer against the development of all kinds of vulnerabilities later in life.”

The art of resisting temptations and impulses

Being able to delay gratification or, in other words, to exert willpower appears to have many benefits according to studies following on from Mischel’s famous experiments.

Having said that, it can be easier said than done to resist that piece of cake in the middle of a diet, or avoid checking e-mails, Facebook, LinkedIn, or anything that can help to put off getting through that lengthy to-do list you promised you’d complete. Last week.

In any area of life, to wield our willpower is to increase our chances of succeeding, regardless of the task at hand. For example, before writing the last sentence, I had the urge to take a break and read a chapter of a book. However, I suspected one chapter would turn into three, and three would turn into 12 Beatles clips on YouTube. As hard as it was to resist, I was able to reason that I could enjoy more after I finish my writing for today. Where are my marshmallows?

Thankfully, willpower operates like a muscle: if we exercise it well, it becomes stronger and, according to Mischel’s findings, the stronger it is, the more we avoid distractions and vulnerabilities that lead us away from getting those important jobs done. 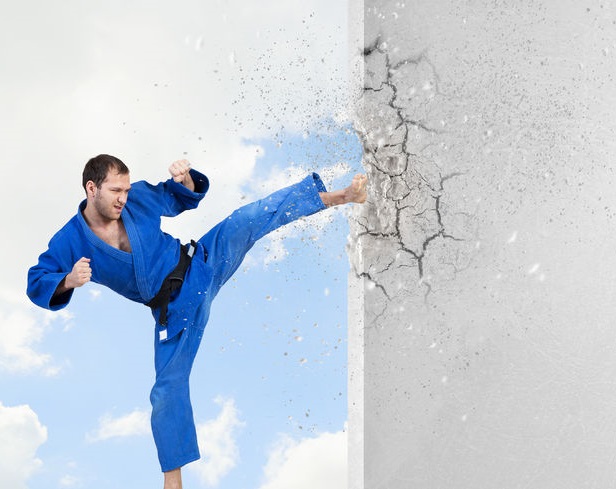 There are a number of ways to strengthen willpower, which will enable an increase in focus, concentration and resistance to alluring temptations.

Here are three tips to help boost your powers of restraint:

Give yourself an occasional break—go for that piece of cake now and again. Willpower becomes depleted when it’s overdone; therefore, it’s important to pick your battles when it comes to self-restraint.

How many times have you heard someone say something along the lines of, “I’m going to eat healthily for 30 days” and by the fifth day, you’ve caught them red-handed scoffing a naughty treat? To be fair, the chocolate bar was due to expire next year.

Imposing rules on ourselves rarely works unless you have the focus of a Zen ninja being chased up a tree by an angry bear. Instead, if you want to set a goal, try giving yourself some leeway.

Rather than the 30-day rule, rephrase the goal as, “For the next four days, I’ll avoid eating any junk food.” This enables you to commit to a short-term goal, which you can slowly build up over time as your willpower increases. Ditch the 30-day rule. You’re not a marine.

3. Do it for yourself—no-one else
Remind yourself of why you’re making the change — but don’t try to make tough changes with your focus geared towards pleasing others. Psychologist Mark Muraven and his team found that people-pleasers were more easily depleted in their willpower compared to those who kept their goals in mind for their own benefit.

Chances are, if you’re trying to make a difficult-yet-positive change, you’ll have good reasons for doing so. During times where you’re exercising your willpower and you come face-to-face with a giant cookie stall, tell yourself, “OK, I really want a cookie right now—all the cookies, actually—but I’m doing well in my plan to cut down on sugar. I only have two more days to go and then I can treat myself. Just keep walking. Mustn’t cry. . .I AM Captain America!” You can do it.

Once upon a time, Sandy tried to resist cookies but was smart enough to remember to pick his battles, and so he bought three bags. To connect with Sandy, you can follow him @RealSClarke on Twitter. 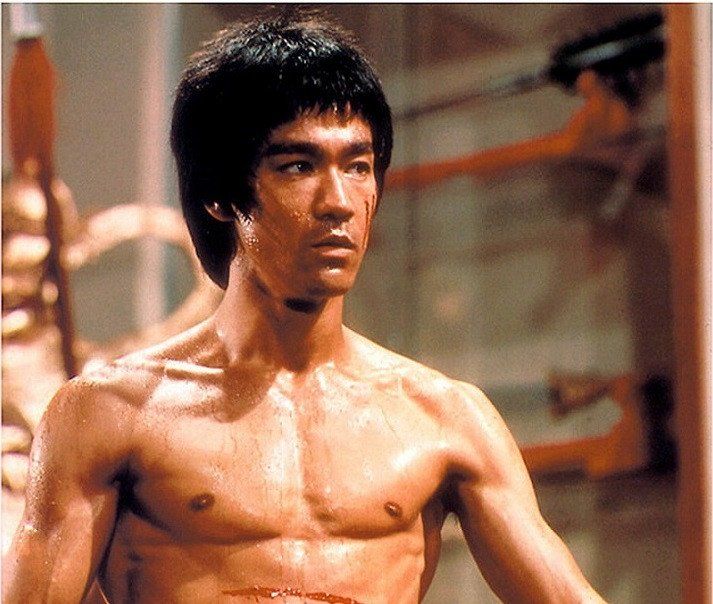 The Return of the Dragon