There Is No Superpower Without Courage

Where does the power of a superhero really reside?

Watch one too many superhero movie and you will see one common underlying theme which repeats over and over.

If you have noticed, there is not a superhero story where the hero is always strong and undefeatable. In fact, there would probably be no story if there were only wins and successes. No, a superhero story always involves obstacles, battles, and many times, vulnerability.

This is the reason why superhero stories speak to us. We recognize and relate to the human elements of the stories, rather than the superhuman abilities.

Now think of the battles of a superhero. Chances are we think of superheroes fighting the enemy, the bad guys, the ones who go about destroying the world. Yet, many times in the stories, the superhero’s greatest battle lies within himself; much like when Spiderman had to overcome his dark side. We see this theme over and over again. No superhero is complete unless he has the courage to come to terms with himself.

Superhero stories. What do they really teach us? Let’s ponder a little bit on that this week. 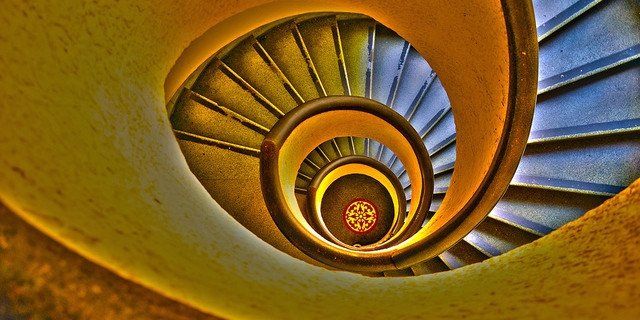