The Best Leadership Advice I Ever Received 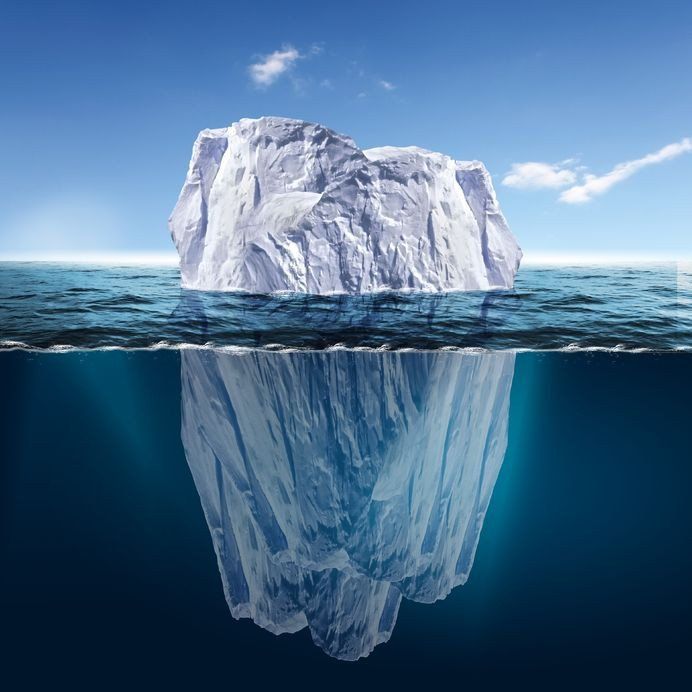 Why leadership is important

At some point, you would have probably experienced Aunties and Uncles coming up to you and giving you a lecture about things, especially during the festive season.

They may be tiring to listen to but it is worth the time because the advice can come in handy. Among the many leadership-related advice I have received over the years, here are three of the best.

1. Come out from your comfort zone

It is not easy to tell others what to do but it will be easier to show them how. You know, monkey see, monkey do.

Personally, there are times when I am afraid to try new things. This is because it can be difficult and I am afraid of the risk of failing and getting hurt in the process.

But as I grow older, I realise that it is silly to let fear dictate my life. I reckon that the scariest part is not failing but it is letting my fear prevent me from achieving the things that I dream of doing.

So, whenever I am afraid, I remind myself that it is okay to be scared because I have learnt that being brave is not about being fearless. Instead, it means recognising your fears and not let them conquer you. As cliché as this sounds, they should not stop you from leaving your comfort zone to achieve your goals.

It is only by stepping out from our comfort zones that we are able to grow and be the best version of ourselves. We need to have exposure to new things and new possibilities.

There is a saying by Neale Donald Walsch that goes: “Life begins at the end of your comfort zone. So, if you’re feeling uncomfortable right now, know that the change taking place in your life is a beginning, not an ending.”

Wisdom is crucial to make the necessary rational choices for a better future. Being wise does not equate to mean doing well in academics. It is just you being able to tell the difference in what is right and what is wrong.

Like many of my peers, the need for a sense of belonging was strong and I often catch myself worrying about people’s opinion of me. I remember the irrational choices I made just to gain validation from the people around me.

Eventually, I realised that it is not worth it. If someone wants to be a part of your life, they will make an effort to be in it. I stopped lying to myself and I learnt to let go of those worries.

Most often, doing the right things will not get you liked by others but it’s something that has to be done to produce results and at times, that’s what being a leader is all about.

So be wise and lead your team by doing the right things. They will get it, eventually.

This is probably the main part of this whole discussion, which is: before one can lead, one must believe in oneself.

When I was growing up, I confused confidence with arrogance. It was probably due to the fact that I was surrounded by many arrogant people, and all they ever did was put other people down. They justified their actions by saying that they were just being confident.

Of course, later on I discovered that confidence is actually about believing in yourself and that you can be confident without the need to step on other people’s confidence while you’re at it.

Instead of becoming our own worst critic, we can instead be our best supporter. We can be the fuel that motivates us to achieve incredible things. We just need to start believing in ourselves because we can do far more things than we can ever imagine. All it takes is a simple faith in ourselves.

The journey to becoming a leader is not going to be easy but it is going to be worthwhile. Rome wasn’t built in a day. We all can start by taking baby steps.

John believes anyone can be leaders if they want to because he believes it only requires simple steps for a drastic change. If you think the same way, contact him at john.tan@leaderonomics.com. For more stories like this click here. 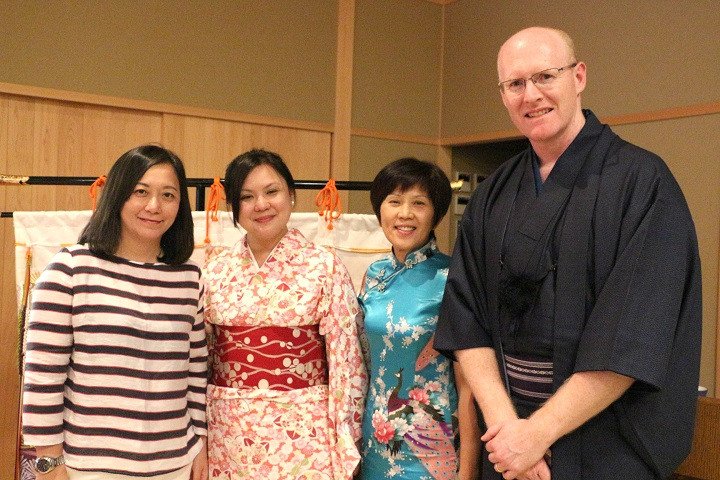