What to Do When Stress Puts You in Survival Mode 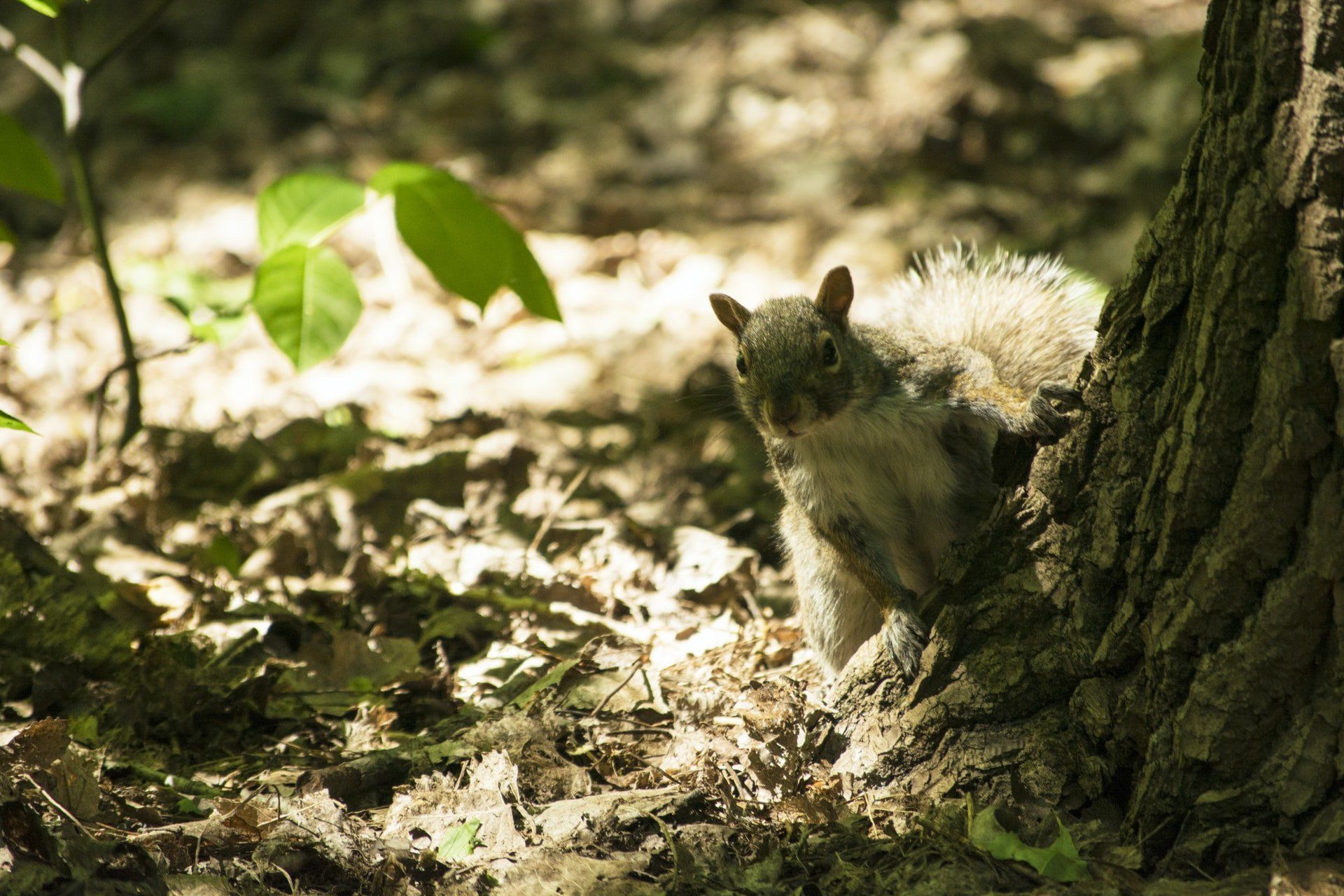 Those that can shift out of survival mode will be able to access their best performance when tackling the challenges to come.

Do you believe that constant stress is unavoidable? Good for performance? Actually, neither is true.

Liam, a telecom executive, has been a critical player in scaling a new business from zero to US$300 million in five years. He’s widely recognised in the organisation as a high performer.

When we started working together, however, he told me he was always in reactive mode – jumping into action without thinking through details or identifying priorities. He never felt fully present and his mind was always racing, especially at night. Despite all his accomplishments and accolades, he had an inferiority complex and avoided asking for help. Life, in his words, felt very transactional.

Welcome to the modern-day version of survival.

Neuroscience studies have shown that when our brain perceives threats in our social environment – to our status or autonomy, for example – it reacts in the exact same way it does to physical threats: It triggers the ‘fight or flight’ stress response.

With Covid-19 sending stress levels through the roof, it’s more important than ever for leaders to manage ingrained stress responses, so that they can make clear-headed decisions about what matters most.

Why do people tolerate being in survival mode? Here’s what I’ve observed with my clients:
They know that they have unhealthy levels of stress but they think, “Well, that’s just the price to pay for success,” and they don’t know what to change.

They actually rely on the adrenaline of external pressure – a tight deadline, potential failure – to stop procrastinating and shift into high gear.

They have a high tolerance for stress, so they overestimate their ability to cope and don’t even recognise to what degree they’re in survival mode because it’s been their mode of operation for so long. (One of my executive clients was grinding his teeth and had acid reflux – signs that chronic stress was, in fact, taking a toll on his health – and yet, he rated his stress level as a 4 on a scale of 10.)

It’s the worst of both worlds: Psychologically, they need external pressure to perform better but that very pressure affects their ability to function optimally.

We need a different approach.

In my work with clients, I have developed a three-part strategy for circumventing the brain’s ‘fight or flight’ response.

The typical social environment presents thousands of micro-stressors that revolve around what I call the FASTT triggers:
Future: Can I predict what’s going to happen?
Autonomy: Do I have control over what I do?
Status: What’s my relative standing?
Tribe: Am I part of the group?
Time: Will I have enough?

Although they may not set off full-blown ‘fight or flight’ reactions, the minor annoyances of FASTT triggers — a last-minute change to the schedule, a difficult VP — still increase cortisol levels. Over time, the impact of these small stressors accumulate, wearing down the body’s immune system and impacting the ability to perform in a real crisis situation.

I found this distinction was particularly marked in my work with military Special Forces. It wasn’t the dangerous missions or potential altercations with African warlords that the teams found stressful. Rather, it was the emotional stress of telling their significant other that they were going to be deployed again without a break, or returning home and feeling like an outsider with their own family.

By mapping out a matrix of potential FASTT triggers in these situations, they were able to be more aware of their own emotional reactions and prepare how they might respond.

As I observed the redundant thinking and emotional habits – second-guessing, worrying, procrastination, people-pleasing – my clients had developed through their survival reactions, I understood why ‘positive thinking’ isn’t enough to effect change.

As the only female on her company’s board, my client Belinda was ‘addicted’ to being right.

Emotions are simply chemical reactions to our thoughts and it was clear that we can become ‘addicted’ to them, subconsciously orchestrating situations to get our emotional ‘fix’, regardless of what we think we want.

As the only female on her company’s board, my client Belinda was ‘addicted’ to being right. Once she understood the underlying emotional drivers, she created a simple three-step strategy to interrupt her usual pattern of attack when she was triggered. First, she would take a deep breath. Second, she would remember that she was ‘safe’. Third, she would be curious. After years of feeling minimised, she was able to step up her leadership in guiding the new CEO and facilitating effective decisions during the early days of Covid-19.

Only once leaders have shifted out of the vigilant focus of survival mode and self-protection can they find space for creative thinking and reflection, and to express curiosity, empathy and vulnerability.

Making that shift takes commitment to being more intentional and getting used, through practice, to the behaviours of the leader they want to become. But the pay-off is significant. 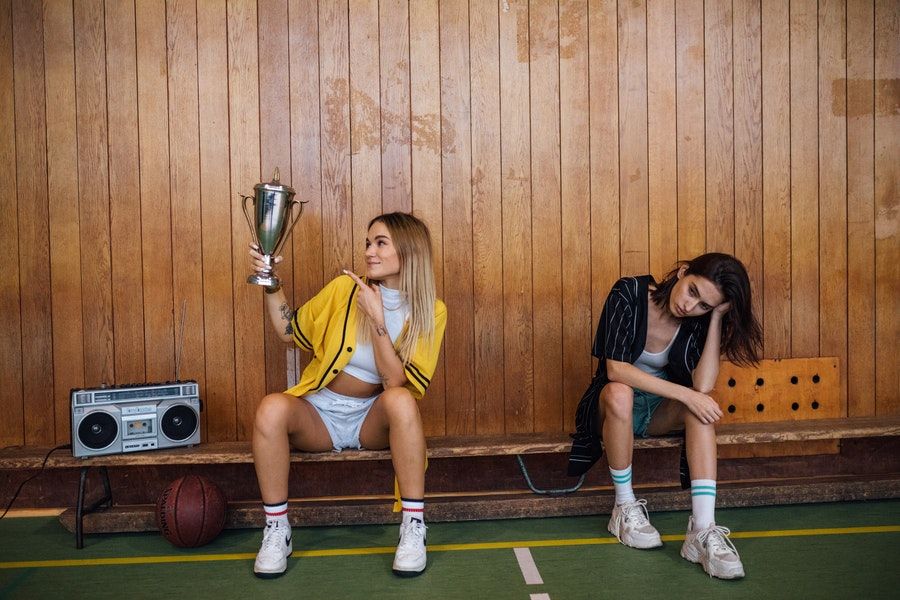 Liam elevated his performance to a whole new level. By shifting out of survival mode, he had more real-time awareness of his own emotions (and ego) and subtle cues from others. As he focused less on self-protection and more on service, he stopped shying away from conflict and developed a reputation for not being afraid to speak up about hard topics. As a result, he turned around a dysfunctional team in 90 days, tripling team output. The icing on the cake: He accomplished this transformation in the first year of being a new father.

The power of this approach to stress lies in understanding that even though humans are wired for survival, we have the ability to re-train ourselves.

Companies may be in survival mode but their leaders don’t have to be. Those that can shift out of survival mode will be able to access their best performance when tackling the challenges to come. 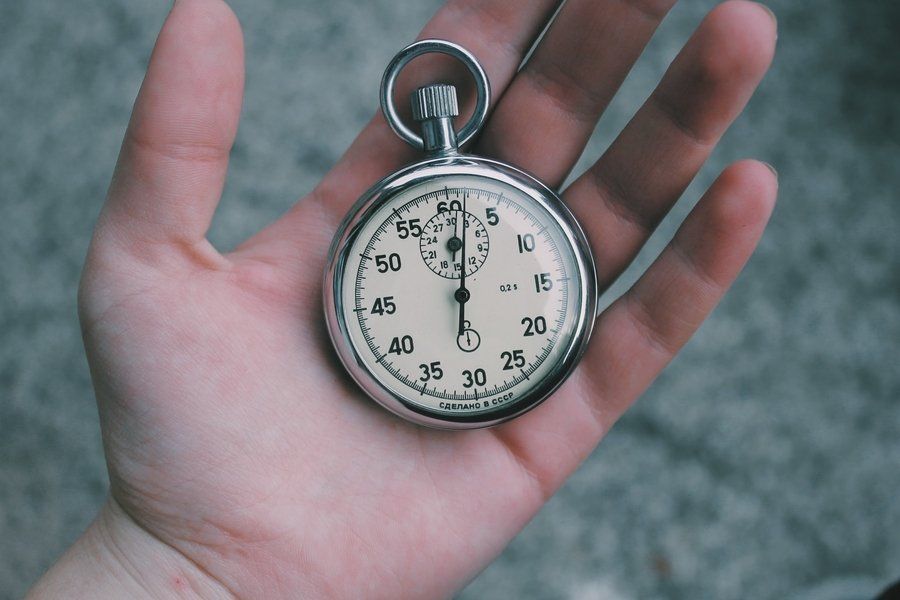 We've Been Just In Time Learning Our Whole Lives

Renita Kalhorn
Renita Kalhorn (INSEAD MBA '95J) is an executive coach who’s worked with 1,000+ high-performers in 40+ countries, from Fortune 500 executives to serial entrepreneurs and start-up founders. She specializes in working with entrepreneurs in deep/high tech and military Special Forces teams to level up their leadership in complex, uncertain environments.