Self-Censorship: Why Do Employees Withhold From Speaking Up? 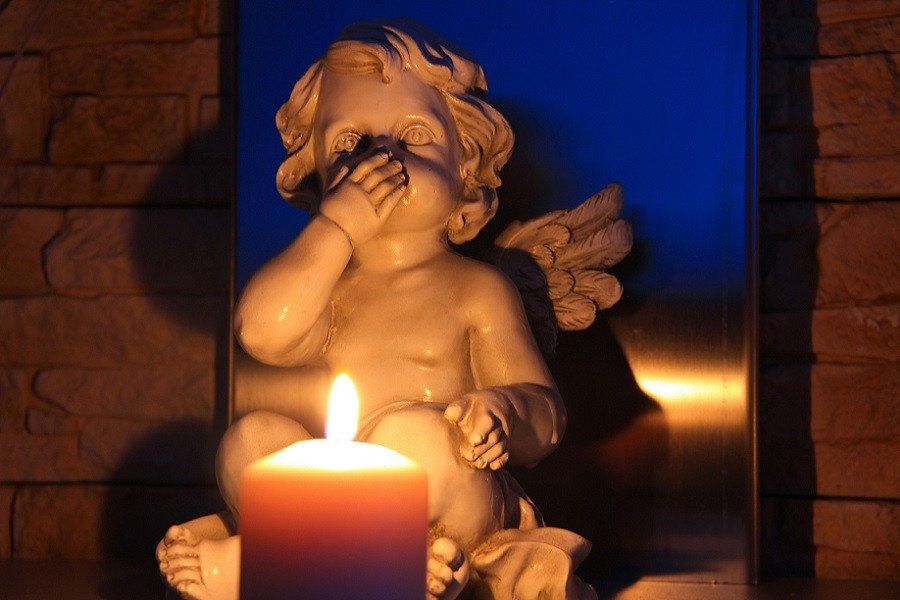 Self-censorship can be both cause and effect

Managers may find it difficult to be aware of all the going-ons within the organisation, and instead rely on their subordinates to raise issues and provide different perspectives to function efficiently.

In many cases, this flow of information acts as a catalyst for management to take action to improve processes, prevent mistakes and communicate better. The success of this, however, is dependent on the employee’s willingness to share opinions, ideas or highlight issues – especially towards higher authority with the intention of bringing about change, or otherwise known as' voice' of employees. Allowing employees to use their voice in their work and organisation can generate creative endeavours, ensure grievances are aired and prevent unethical actions.

However, encouraging the use of employee voice as an instrument for change is not as simple as it may seem. Employees may appear hesitant to share their thoughts or propose ideas, even taking efforts to downplay the information given – especially if it’s bad news. But why?

One running suggestion is the culture of the workplace which does not encourage the use of voice by employees, or that the direct managers themselves intentionally (or even unknowingly) silence their employees using a variety of tactics.
That is not always the case – there are many instances where managers ask for opinions, and end up being met with a unison silence from their employees. What’s going on here?

In a paper published by James R. Detert and Amy C. Edmondson (2011) from Cornell University and Harvard University respectively, they hypothesised the presence of “Implicit Voice Theories”, which represent beliefs that individuals have about the use of voice in the workplace.

Quite simply, it suggests that people make assumptions about the inherent risk or inappropriateness of speaking up to their supervisors and management. These assumptions and beliefs lead to a reluctance to use their voice – even if they may be encouraged to do so by their supervisors themselves. These theories introduce a deeper level of understanding how employees may choose to practice self-censorship, thus impeding the process of building a culture of voice in the organisation.

These implicit voice theories offer a deeper understanding to why managers may sometimes find their employees continue to impose self-censorship despite offering encouragement.

Typically, studies (Detert & Burris, 2007; Miceli & Near, 1992) have shown that the use of voice is influenced by the feeling of psychological safety, which may be present due to different contextual factors such as having supportive leaders or personal orientations towards duties. The implicit voice theories indicate that another process works alongside or beyond this, with people choosing to remain silent because of socially learnt ideas of the implications of using their voice in the organisation.

Across a series of qualitative and quantitative experiments, the researchers proposed and confirmed the presence of these theories which act as a “knowledge structure” or “schema” that individuals may use to guide their actions at the workplace like a script would.

The implicit voice theories identified by Detert & Edmondson were:

Employees may feel that the person they are speaking up towards may feel personally offended if their target identified or had ownership with the topic of critique.

2. Need for solid data or solutions before speaking up

Employees may feel that they should not present under-developed arguments or solutions as they would be discounted immediately.

Employees may feel the need to follow the chain of command and not go around their boss as this may undermine them or be insubordinate.

4. Don’t embarrass the boss in public

Employees may feel the need to “save face” for their boss, and only speak up in private (which there may be little opportunity to).

Having a negative comment may leave a bad impression, impact future career growth or highlight themselves negatively.

What was interesting about their findings were the fact that many of their participants had not experienced any situation that would support these assumptions, and some had even bosses who were encouraging and supportive of voice.

Social learning from past experiences

Regardless, these beliefs persisted, and continued to act as a reason for employees to practice self-censorship in their workplace. One suggestion is that these implicit voice theories are a result of social learning from early experiences with authority figures in one’s life, and how one was expected to act – either towards a parent, or a teacher.

For example, if an individual had previously experienced being reprimanded by their teachers for voicing out a complaint, they may have internalised that ‘cause and effect’ link to all possible relations with people of power. Although the modern workplace may be more egalitarian and power distances are significantly reduced, these beliefs can feed into automatic actions to self-protect.

These implicit voice theories offer a deeper understanding to why managers may sometimes find their employees continue to impose self-censorship despite offering encouragement for their participation in driving change in the organisation.

These theories do not necessarily discount the need for the harnessing of an open culture where employees feel safe to speak out, but rather indicate an even larger need for management to take effort to build these safe environments to challenge these possible barriers.

Providing people more proof to challenge their assumptions may eventually lead to improvements and further encourage the use of voice in the organisation.

There is a need for managers to be aware of these implicit beliefs that people hold as it does impact the dynamics of the workplace. Although for a single manager it may seem unfounded to tiptoe around the issue, there is room to argue that managers can take steps to ensure they do not inadvertently act in ways that confirm the beliefs of their employees – leading to further conditioning and strengthening of these assumptions and self-censorship.

There may be value for managers to approach these beliefs head on by specifically disproving their possibilities, such as the threat of negative consequences to an employee’s career if they speak up. 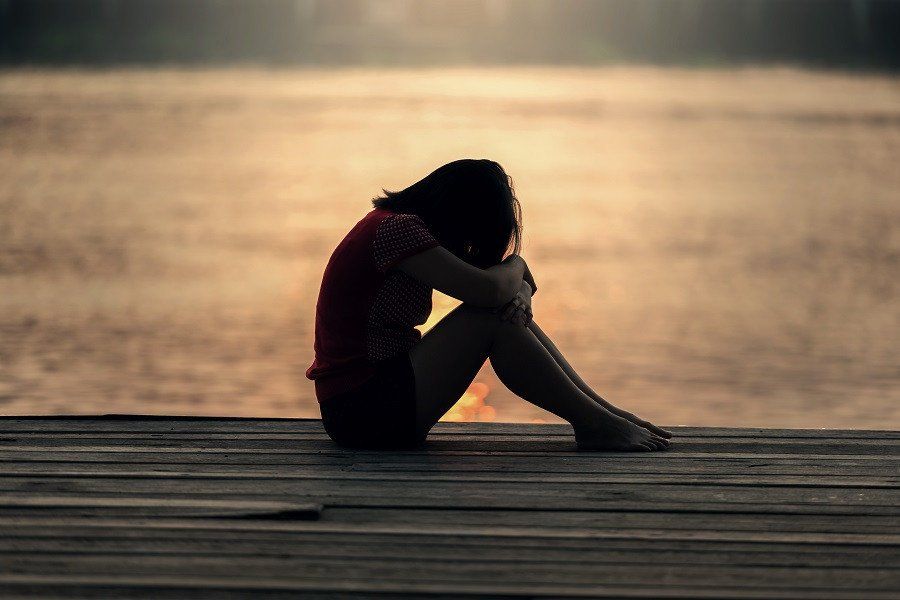 Get People To Understand You With These 3 Steps

Millie Ong
Millie is formerly the Head of Talent Assessment in Leaderonomics. She is forever intrigued by the human species and is passionate about learning about people.