A Reflection On The SEA Games 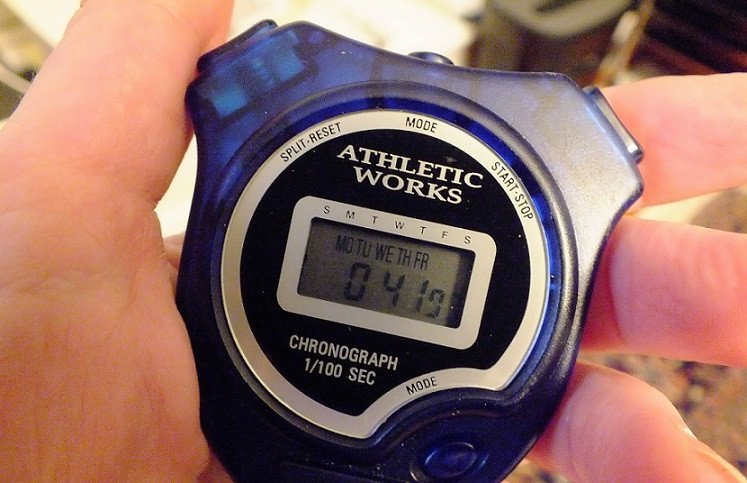 As anyone can imagine, Singapore has braced herself for the upcoming 28th Southeast Asian Games this June 5–16, 2015. The multi-sport event will host 7,000 athletes from 11 countries in the region.

The number does not account for the expected spectators and perhaps many more who are affected by the logistics and economic impact of the event.

While the event could be seen as a mini version of the Olympics, the impact of the games deserves a deeper understanding into how it affects all of us and our mindsets, even after the event has taken place.

The history of the original Olympics goes as far back as ancient Greece in eight century BC. The games were supposedly played in Olympia in homage to Zeus but was later banned in 393 AD by the Christian Roman emperor Theodosius.

It was not until 1896 that the first “modern” Olympics was held again in Athens with 280 participants from 13 nations and was later held in different host countries every four years. The last one was held in Sochi, Russia in 2014.

The SEA games or what was known back in 1958 as the Southeast Asian Peninsula (SEAP) games came as an offshoot of the Asian Games in Japan when then Vice-President of the Thailand Olympic Committee Luang Sukhum Nayaoradit conceptualised an event that would help promote cooperation, understanding and relations among Southeast Asian countries.

I had once qualified for the Youth SEA games for swimming when I was 12 after having won two silvers (Butterfly and Freestyle) and one gold (Breaststroke) at a local cup. Before then, I had been standing on podiums on numerous sprint events as well as being part of the La Salle swim team for years.

What ensued after qualifying, however were days upon days of swimming four kilometres per day. My eyes were bloodshot from chlorine and I found myself absolutely sick of smelling the pool. I eventually quit halfway in training and never made it to the games but the experience is something that I will carry with me for the rest of my life.

It takes a lot of grit; and apparently I had not enough of it at that point in my life. But because of that, I do know for sure what it takes. It requires dedication, focus, financial and family support. Some of which I did not have at the time. The bottom line is that winning and competing takes commitment from all sides of the game.

But with all the grandness and scale of these events, what do all of these games mean to us on an individual scale? What do these games have to do with our own games in life? Science says that the games we watch have a direct impact on us and tell a lot about ourselves and our needs.

In a scientific study, it was found that watching a game increases endocrine activity such as the production of testosterone, adrenaline and cortisol as much as actually being in a game.

Some sports psychologists are still trying to get to the root of crowd behaviour which sometimes lead to riots at football games.

Truly, there is more to sports than what we take in for amusement. In 1994, when Brazil won the World Cup, Brazilians in New York City rallied to the streets in an ad-hoc parade around town. New Yorkers who were unfamiliar to football (soccer) were shocked to see all the fuss.

Sports and game promoters prey upon our primal and emotional needs by attributing the best of what we could be upon our athletes. Some of the narratives that we often hear are as extreme as Good vs. Evil, just as we saw in the Pacquiao and Mayweather fight, to a battle between East and West.

With the SEA games, it is a friendly and fair battle among our ASEAN nations. The good thing is that the SEA games contextualises its events to accommodate games we usually play that are not found in the regular Olympics. This includes Muay Thai, Silat and Arnis.

In the Philippines, the nation came to a grinding halt as the entire nation was glued to the screen in watching what supposedly was to be the “Fight of the Century” between the Philippines’ national hero Manny Pacquiao and Floyd Mayweather.

While the event was somewhat of a disappointment, I had to reflect upon the reason why a game such as this seemed so important. Here are some of the reasons I found:

The takeaway in all of these is perhaps the character we all need to incorporate from the athletes and the process of sports itself. We need to ensure an atmosphere of fairness, sports mindedness and grit and take them into our own life manoeuvres.

We all have our battles but we also need to have the heart of a real champion to win in the game of life. 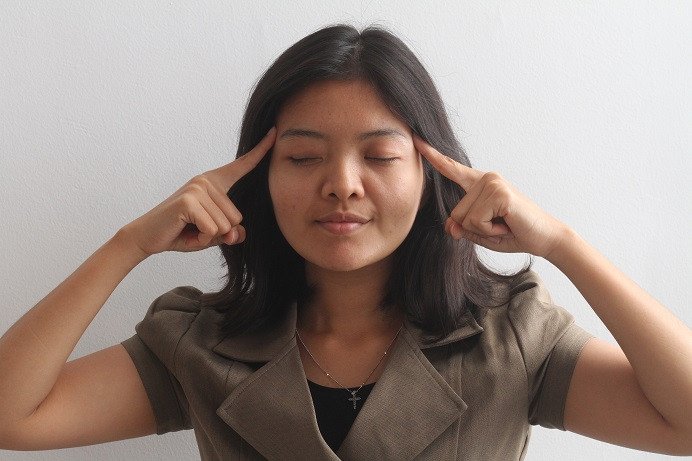 Is Negative Thinking Bad For Your Brain?

John Walter Baybay
John Walter Baybay is a regional management consultant who has worked more than 20 years in the areas of corporate strategic planning and economic planning. He is a competitive athlete who balances his time between business coaching, family and working with communities.