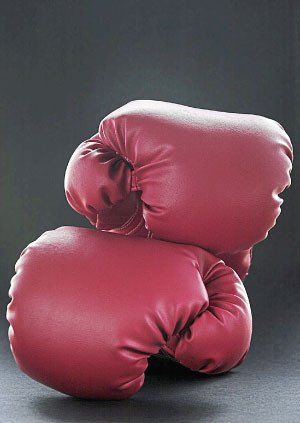 9am – Syria. Anger is in the air as peoples’ homes have been destroyed due to religious and cultural disagreements.The anger is tinged with sadness as many family members on both sides of the conflicting parties have become victims of the conflict that is taking place.These emotions are fuel for further conflict and violence to take place for the rest of the day and the foreseeable future.

9am – Kuala Lumpur. Anger is in the air as I walk in the office and notice that my colleague has yet to send the all-important email to aclient.There is frustration at the ineptitude and apathy shown by my colleague.These emotions are fuel for conflict to take place in the office simply because different parties have different priorities and concerns.

Two different worlds. Two wildly different scenarios. Two very different consequences – One concerns the loss of lives and livelihoods and a generation of scars left behind; another the loss of a happy, mutually beneficial working environment that will foster a sense of mistrust in the long term and by consequence, loss of productivity for the company.

Death, taxes and conflict make up what I would call the un-holy Trinity, the only constant in life. We can’t run away from any of it, and the approach that people take in dealing with it is where the problem stems from. It’s unfortunate that many leaders tend to strive for conflict avoidance as opposed to conflict resolution.

When does conflict happen? Simply stated, when people are put together for whatever reason. You are either working next to each other, or working on a shared project or working on pursuing the same limited resource to further your own ends.

Even if you hole yourself up in the middle of a dark cave high up in the mountains and meditate, some of the inner thoughts and emotions you experience before reaching the next level of consciousness will be conflicted and it takes time before a fuller and more insightful understating is reached.

Unfortunately, we do not live in a utopian world that wholly embraces Hubbard’s quote. Conflict is an everyday part of life. Human nature is skewed towards wanting more from any given situation.

Pair that with limited resources and you have the perfect recipe for creating environments in which conflict becomes the pathway of choice to deal with grievances.

The United Nations, amongst its other roles and responsibilities, is tasked with ensuring peace prevails around the globe.

Most of the conflict resolution principles that guide their outlook today stems from the period of dealing with the Cold War and its many actors.

Dynamic in nature and always in the midst of being fine-tuned, conflict resolution frameworks within which the UN operates bear some good leadership takeaways in dealing with workplace conflict.

Conflict resolution in war torn violent areas are complex issues calling for multi-level interventions and a myriad of tools.

There are some guiding principles though which the UN agencies use that can help shine some light for us. A sort of a “Dummies Guide” if you like.

In comparison to the magnitude of pain and suffering in these war conflict zones, the conflict zones in the corporate office are trivial, whichever way we put it. There are invaluable lessons though, that leaders can seek to use in their everyday challenges.

As in all matters, first things first. When dealing with conflict situations, the agencies concerned are first tasked with doing an in depth analysis.

Drawing from those outlines, a typical conflict situation in an office setting would consist of:

– Actors: fellow colleagues, direct reports, and more frequently than not, the boss!

– Dynamics: existing office culture, future outlook of the business and industry and the sort of pressure the team is under to perform.

Now, once these preliminary but crucial findings are outlined, the necessary steps can be taken to deal with the conflict. The United Nations, with all its years of experience has fully subscribed to the age-old wisdom of prevention being better than a cure. Thus the first steps that are suggested is to look out for potential conflicts.

We all know that the best ideas come out of chaos. It’s a commonly accepted wisdom that the quietest teams don’t always provide the most innovative ideas that change the world. But what does need to be prevented is non-constructive conflict.

Leadership is when you build an environment that allows for conflict of ideas. It’s these ideas that can be channelled into making things better. If you are a leader and your first response to the word “conflict” is to jump behind the desk and tell the secretary to say “not in”, then you are in for a major headache.

Responding rather than reacting

Or put another way, communicate, not escalate the issue at hand. Unfortunately, you can be forgiven for thinking that doing this is harder than stumbling on to Colonel Sander’s 11 secret herbs and spices. It takes a lot of practice to separate the heart and the mind from the issue at hand. But try we must.

Hillary Clinton, the secretary of state of the United States says “‘Smart power’ is the use of American power in ways that would help prevent and resolve conflict – not just send our military in.”

In instances of conflict, leaders need to act in good faith. Trust that everyone is there for a common cause, yet somehow, it has been obscured by the tensions that have arisen due to whatever reason.

US politician and UN Ambassador Adlai E. Stevenson once said “The whole basis of the United Nations is the right of all nations – great or small – to have weight, to have a vote, to be attended to, to be a part of the twentieth century.” You know, that’s essentially it.

Substitute the UN with humans/ employees. People just want to have their voices heard, for what are we without our thoughts?

Providing a platform to air views should be on top of every leader’s pursuit of conflict resolution. This would ensure the issue is isolated from the surrounding factors, and can then be dealt with more efficiently.

In UN peace operations, the stabilisation phase is the period that follows immediately after the official end of hostilities.

The phase serves to establish a safe and secure environment followed by managing the immediate consequences of the conflict through emergency humanitarian assistance programmes.

In a work environment, once the tensions are stabilised, the leader has to take responsibility for providing a non-threatening environment for the conflicting parties to sort out the differences.

Otherwise, you are going to have to deal with never ending hostilities, face a spreading dark cloud of anger, and these festering wounds will lead to bigger issues like absenteeism, higher turnover, and in the worst cases, physically aggressive behaviour.

So go ahead leaders, deal with conflict, but aim to resolve, not avoid!

Vinesh Naidu is head of the talent acceleration programme offered by Leaderonomics. To engage with him email him at vinesh.naidu@leaderonomics.com. Click here for more articles. 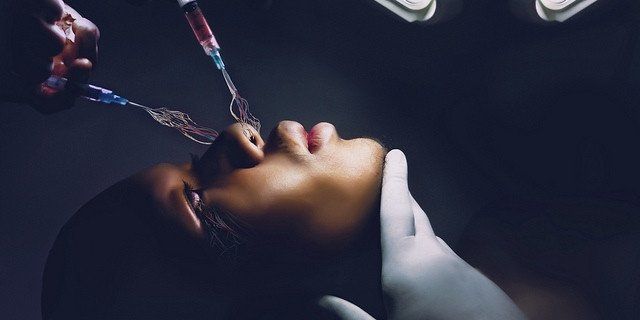