Recipe Of A Great Leader: 7 Ingredients 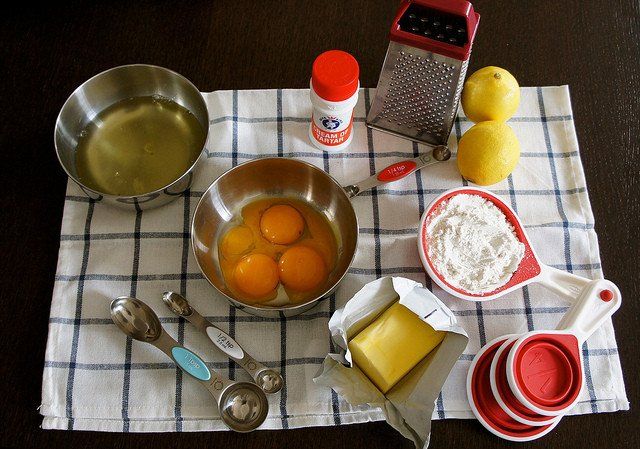 Lessons from The Hundred-Foot Journey

“There are many points in life when we cannot see what awaits us around the corner, and it is precisely at such times, when our path forward is unclear, that we must bravely keep our nerve, resolutely putting one foot before the other as we march blindly into the dark.” – Richard C. Morais, The Hundred-Foot Journey

If you haven’t watched The Hundred-Foot Journey, I’ll have to break the news to you that it is not about traveling around the world.

This movie revolves around the Kadam family who leaves India for France where they open a restaurant directly across the road from Madame Mallory’s Michelin-starred eatery.

Hassan Kadam has impeccable culinary skills and his traditional Indian cuisine instantly became a hit with the locals, which caused a war between the Kadam family and Madame Mallory.

It is a heartwarming movie which oozed plenty of leadership values. I managed to take down some mental notes while my eyes were feasting on the beautiful scenery of France and salivating over glorious-looking dishes throughout the movie.

Let me share some ingredients for a successful leadership recipe:

1 A Fluid of Forgiveness

Madame Mallory sabotaged the opening night of the Kadam family’s restaurant by purchasing all the ingredients that were needed for them to cook their signature dishes.

As a result, Papa Kadam was furious and vowed to do the same when Madame Mallory had to cook for a minister.

However, Hassan did not agree. Instead, he went over to apologise and served a French dish to Madame Mallory as a sign of truce. Hassan chose to forgive rather than retaliate.

Good leaders are aware of the penalties of seeking revenge on others – it will make them lose credibility and waste unnecessary time rather than coming up with greater ideas to beat the competition. An eye for an eye is for the weak, and not a leader’s way of working.

2 An Ounce of Ownership

Things got out of hand when one of Madame Mallory’s chefs hired people to destroy Kadam’s residence with the intention of obliterating their restaurant.

Madame Mallory fired the chef immediately and went over to Kadam’s residence to clean the paint on the wall which was vandalised by the thugs.

A leader should never be afraid to own up to their mistakes.

Knowing what’s right and what’s wrong is important when leading a team to ensure strong work ethics and values are in place to prevent costly mistakes from occurring.

3 A Chunk of Continuous Learning

Even though Hassan was an expert in Indian cuisine, he was constantly curious and committed to learning how to cook French cuisine by reading cookbooks, exploring different cooking techniques and ingredients, and learning from his friend Marguerite, an expert in French cuisine.

Leaders who are contented with their progress and stop learning will never have an edge over others. Leaders have to be humble and constantly willing to learn new things to stay relevant.

4 A Dash of Dedication

Madame Mallory was impressed by Hassan’s culinary skills after tasting the omelette he made with his own recipe and decided to hire him. The setback was Papa Kadam was not keen with the idea and objected.

She was relentless and Papa Kadam finally agreed to let Hassan work at her restaurant.

Leaders go to all lengths to source and secure talents as the importance of having the right people on board is the utmost important element to turn visions to reality.

5 A Spoonful of Selflessness

Madame Mallory did not stop Hassan from pursuing his dreams to work in Paris after he helped the restaurant win another Michelin star.

In fact, she was farsighted and informed Papa Kadam previously that working in her restaurant would serve as a stepping stone for Hassan to work in other renowned restaurants.

Good leaders appreciate talents and know what is best for their career progression even if it means letting them venture to different companies or industries.

By acting on the best interests of others, a leader would have gained plenty of faithful followers along the way.

6 A Tablespoon of Teamwork

When Madame Mallory’s restaurant won a second Michelin star, it was evident that Hassan played the most significant role in achieving that milestone.

However, Hassan was full of humility and credited the success to the team of chefs and said, “We did it!”

True leaders will never take absolute credit for all the good work that the team has put together. Leaders who chase after fame at the expense of losing their followers’ trust will have a tough time building their legacy in the long run.

Respect and trust are crucial components to make any type of relationship work, especially a mutually beneficial one.

7 An Inch of Innovation

Hassan never shied away from using his traditional spices to improvise his cooking as a chef in a French restaurant.

He built a solid foundation in culinary skills, hence he could use what his experience had taught him to be innovative and creative with his dishes. This in turn earned him three Michelin stars in a short span of time.

Leaders who do not innovate will be in jeopardy of falling behind competitors who dare to take risks and generate outstanding business outcomes.

Being in a comfort zone is no act of a leader. Leaders who are not afraid to venture into uncharted territories have a steeper learning curve and greater courage to lead others to do the same.

Go forth and find your own recipe to be the ultimate leader!

Suet Ling is working hard to save money to buy her first Michelin-star meal. She believes there’s always a first for everything, including deriving leadership lessons from culinary arts. Drop her a line or two at editor@leaderonomics.com. 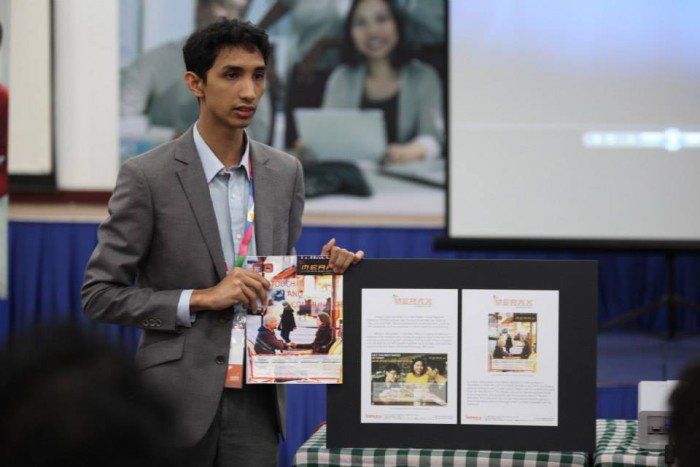