Put The Fish On The Table 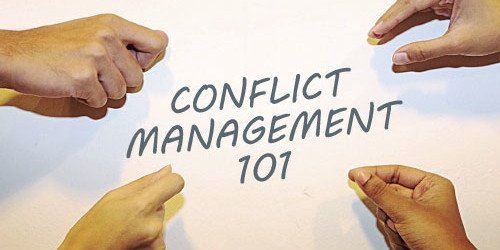 Managing conflict among team members is not the best part of the role of a manager. It is, however, an essential responsibility of the role, and there will come a time when you have to deal with some form of conflict in the organisation.

In this article I would like to highlight some areas that managers should consider when having to deal with conflict in their teams.

Intervening quickly in cases of conflict

Managers should never shy away from stepping in when they realise that banter becomes bickering and when people become hurt by comments of their colleagues. In such cases, managers should step in and have a quiet word with the parties involved.

They should inform both sides that while friendly interaction is encouraged, it is important to respectfully do this. It would be good if the manager has a few examples that occurred – inappropriate language or behaviour, for instance – and use these if necessary to ensure all parties understand what is acceptable and what not.

It is so much easier to do this at the beginning, when you first notice these signs of conflict and prevent the situation from exploding.

Dealing with conflict head on

If you ignore a conflict at an early stage, it might escalate into something much harder to resolve. Some of the potential causes of conflict at work are obvious, and might include:

Some, are not so obvious but in the long-term may result in conflict:

Managers should not ignore any such tensions either, and they should often hold one-on-one informal chats with team members to ensure that such issues are brought up naturally where possible. If they feel a problem is brewing, they should be proactive to initiate an informal discussion, and take action before it grows.

If a conflict does blow up, managers need to be prepared to remove the people that are in conflict from the situation. By removing and separating them it protects them by giving them time to calm down and prevents them from saying things that may lead to an even bigger conflict. Once they are calm, the manager should have a rational conversation with them and start considering possible ways of resolving the issue.

In some occasions, the problem may arise from a disruptive personality in the team that seems to clash with all others. In such cases, the manager should consider whether it’s possible to remove that individual to a different role or team that may be more suited for him/her.

Any such change though should be discussed with the individual, as well as the team he/she would potentially be joining. It’s quite common to have an employee placed elsewhere, only to find out the new team dynamics are working against him/her, due to their knowledge of the reasons for his/her move.

Recognising the point at which informal approaches to resolving a conflict have failed and when formal disciplinary action must be taken is a judgement the line manager needs to make. HR can also be consulted on this.

Following up on conflicts after resolution

When old conflicts reoccur, there is no slow brewing, as emotions are still there and most likely still heated. It is, therefore, important for managers to ensure they follow up on conflicts through informal chats to ensure that the situation is resolved or remains under control.

Communicating procedures and policies available to each employee

It is important that everyone knows and understands the formal company procedures in place for conflict resolution/discipline. And it is once again the role of the manager to ensure the whole team is aware of these, as well as that efforts should be made to resolve situations informally first before resorting to the formal procedures.

A culture of open communication on problems the team is having with their job, colleagues or outside of work should be established and encouraged, so issues are resolved in the most natural, organic way as much as possible.

Use all available procedures to investigate incidents

Serious incidents of conflict such as alleged harassment, bullying, verbal abuse or physical intimidation need to be taken seriously. Such allegations must be properly investigated and dealt with as soon as possible, using the formal disciplinary procedures that the company offers.

The results of any such investigation must be accepted by all managers and team members alike. Formal disciplinary procedure is necessary for such serious allegations, as the matter needs to be investigated fairly and decisions cannot be made in the heat of the moment. 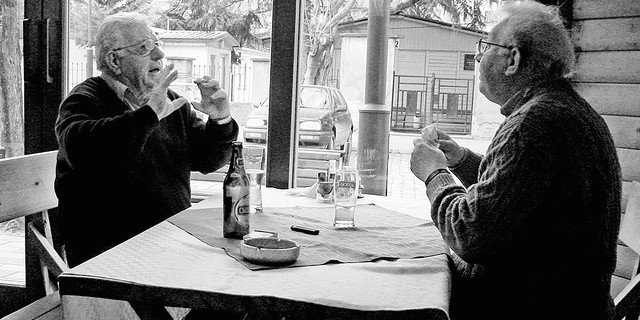