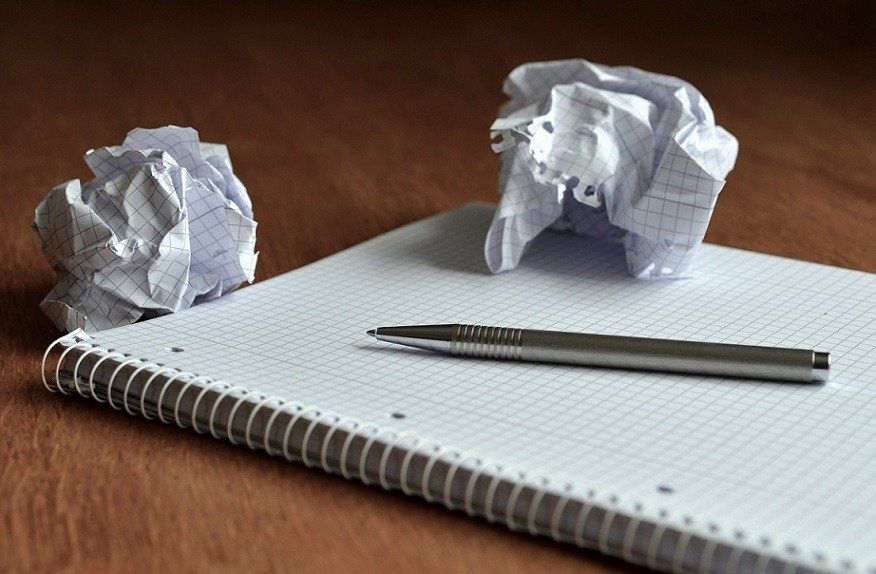 A New York Times article by Tara Parker-Pope says that four out of five people who make New Year’s resolutions will eventually break them. It further mentioned that a third won’t even make it to the end of January.

There was a time when Oprah Winfrey, who once weighed 237 pounds, famously reduced her weight down to 160. Four years after that, she appeared on the cover of her O magazine, glumly displaying her 200-pound girth.

Such revelations will hardly come as a surprise to repeat offenders – that is, most of us – who make, and break, the same resolutions year after year.

Why bother making resolutions if you know you will break them in a matter of months or even days?

There are two things to keep in mind when making resolutions.

This might interest you: The 10 New Year Office Resolutions

So make a resolution. Even if achievement is unlikely, you still win because you overcome fear and the future offers hope. Giving up is not the alternative. But we can be smarter about achieving resolutions.

Now back to Winfrey. Today she is back on the treadmill and off the carbs. Oprah also has certain advantages that the average person doesn’t.

In 2015, Winfrey bought 10% of Weight Watchers at 6.79 per share for USD43mil. In almost no time at all, the share price of Weight Watchers doubled. Today, the share is trading close to USD10, well below the USD28 it changed hands a year or so ago. But Winfrey also lost something else – 30 pounds.

I have been smoking for close to 40 years. For the first time in my life, I have decided to stop smoking. I will quit cold turkey so I can partake in the joy all non-smokers enjoy. I will no longer be a slave to the white stick and I will help others quit. That’s my resolution.

Share with us your new year resolutions at editor@leaderonomics.com. For more Thought Of The Week articles, click here. 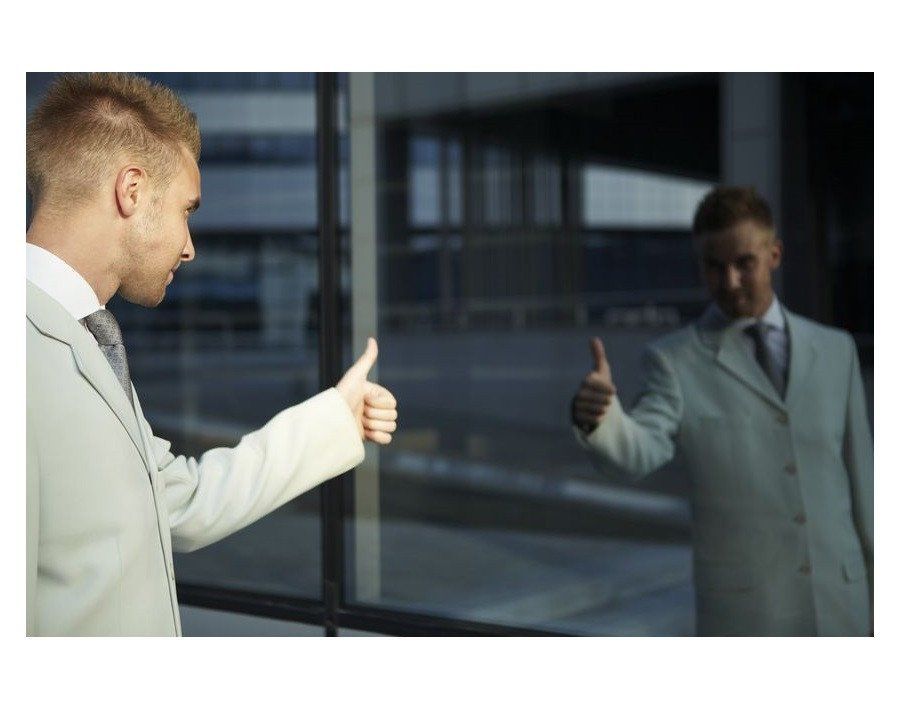 Reflection And Contemplation Are Vital For Leaders To Move Forward