Do You Have The Mentality Of An Athlete? 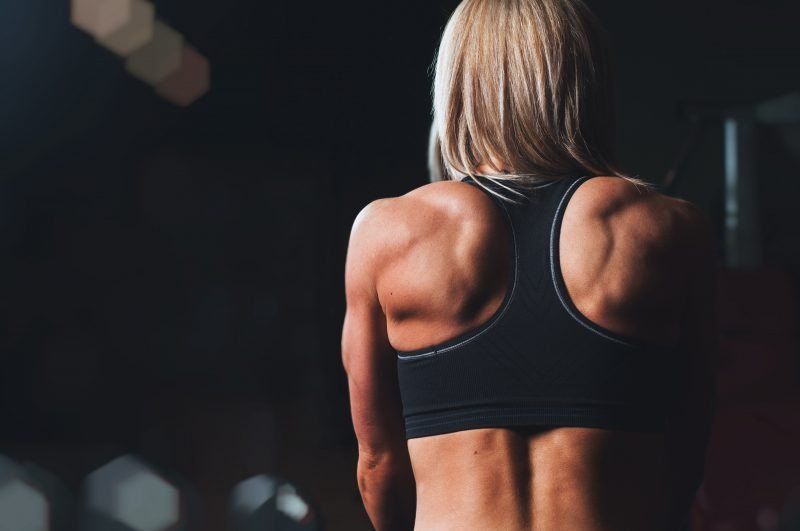 The greatest sports stars on the planet could be the key to organisational success.

Professional sport is a powerful metaphor for leadership and there are some striking parallels between the two.

They both involve fierce competition, hitting goals and targets, strategising, winning by a small margin as well as qualities like hard work, determination, perseverance, teamwork and resilience.

Success in both sport and business is rooted in the ability to keep moving – higher and higher – looking for the next opportunity to best yourself and others. This drive is unrelenting and demands that you keep finding new ways to be the best.

So, what is it exactly that executives, entrepreneurs and leaders can take away from the behaviours of top
athletes?

Winners are not born – they are made

While we all have some degree of inborn natural ability as well as existing strengths and quirks – the real key to sustained excellence is building upon your abilities.

Never being satisfied with raw talent and always driven to push oneself to the next frontier and then pushing even more.

It’s not about just being able to swim fast or being a maths genius – it’s about developing a mental toughness and a hunger for greatness. 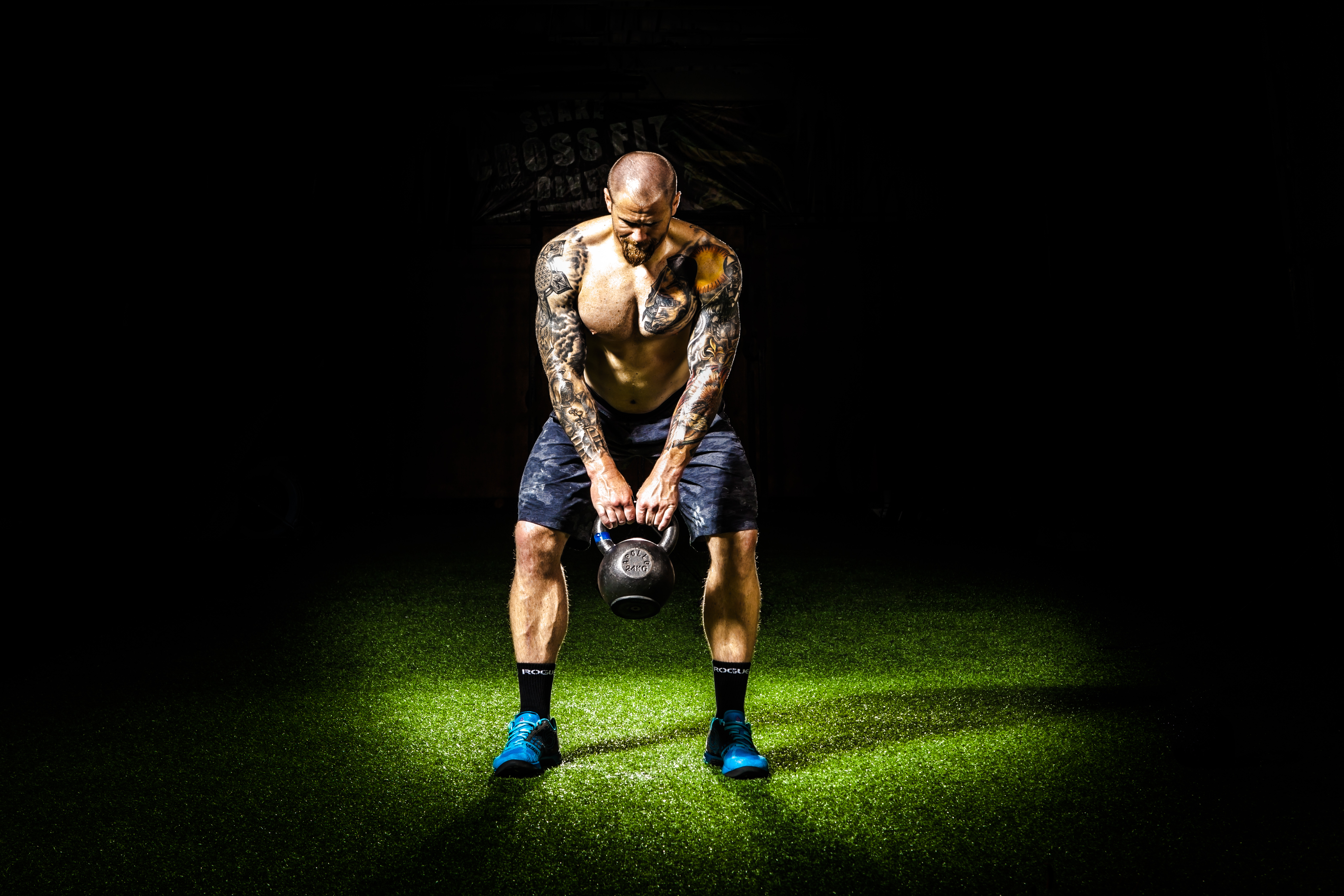 Have a strong vision for the end game

When athletes compete, they have their eye on the prize at all times. Usain Bolt says that, before a race, he sees the gold, he imagines the gold and he feels himself winning the gold.

In business, it’s important to have a strong sense for what your vision is – where you are leading your company and how you are going to get there.

Build a strong team around you

Whether it’s an Formula 1 race car driver, a football team or an Olympic runner – athletes don’t do it alone.

They build a team of trainers, nutritionists, coaches, pit crew members and fellow sportsmen. As a leader, you need a team that your trust – if not, what are you leading or doing?

An athlete is accountable to himself, his team and whoever he represents – a nation, a state or a club.

His team in turn work around him and with him in getting those wins and he trusts their strategies, their performance and their advice.

Are you accountable to your organisation? Do you and your team trust each other wholly to score the goal? 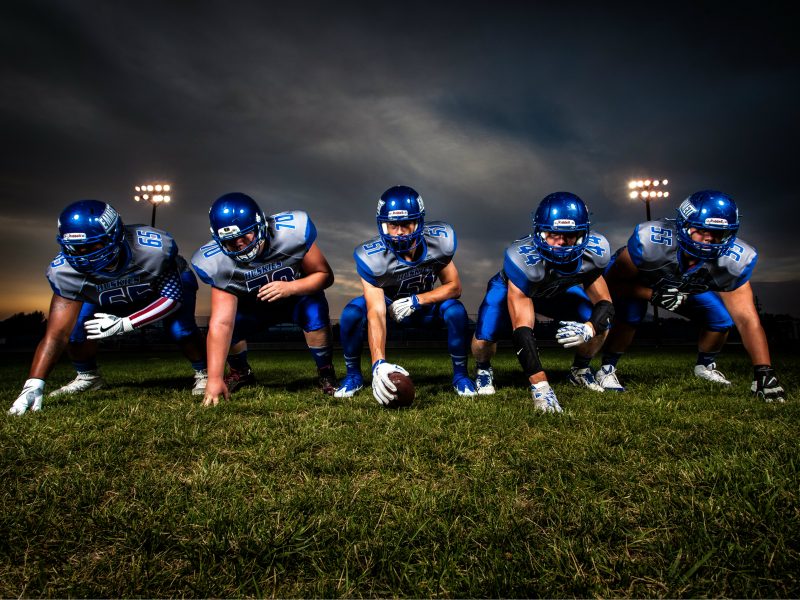 Learn from the best

We all have our heroes and athletes are no different. They have people whom they aspire not only to be but to also surpass. The same goes for business leadership: who influences you?

Find leaders who have businesses you admire and aspire to replicate. Identify what they do well and learn from them – model their attitudes and behaviours.

Professional development must be part of the plan as well as surrounding yourself with people who can do what you cannot.

Warm up and keep cool

Athletes need to do things before any big event – they need to warm up, have adrenaline flowing but also find some calm within the chaos.
They need to be ready, driven and not psyching themselves out under the pressure of stiff competition.

Similarly, leaders must be well-prepared before a pitch or meeting as well as having a personal system that keeps their mind clear and agile to the complexity of running a thriving business. 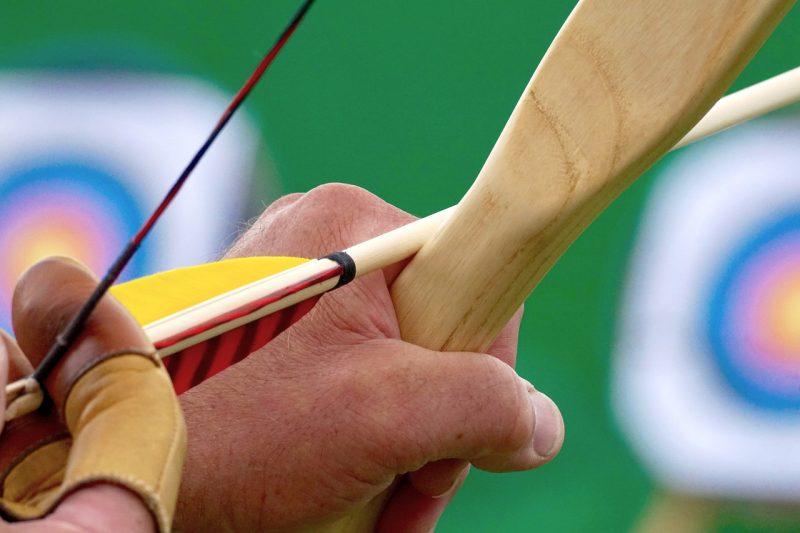 Celebrate your victories but learn from your failures

There’s nothing more exciting than seeing an athlete celebrating a win. They express their joy with their whole being.

In today’s rollercoaster of a world, it is important to take in one’s victories and milestones. It boosts morale as it reminds everyone that their hard work and commitment is paying off.

Mistakes though aren’t a stick with which to beat yourself or others. While it’s hard to lose – failure happens to the best of us (take Usain Bolt’s final race that ended in injury, for example).

Do not let mistakes defeat you or take away from what you have achieved. Reflect on what went wrong and use those learnings to change the future.

Of course, there are some contrasts between sports and business, but there are too many parallels to ignore. Internalising the attitudes and drivers of athletes can move you and your organisation to new highs.

Earn your leadership every day. 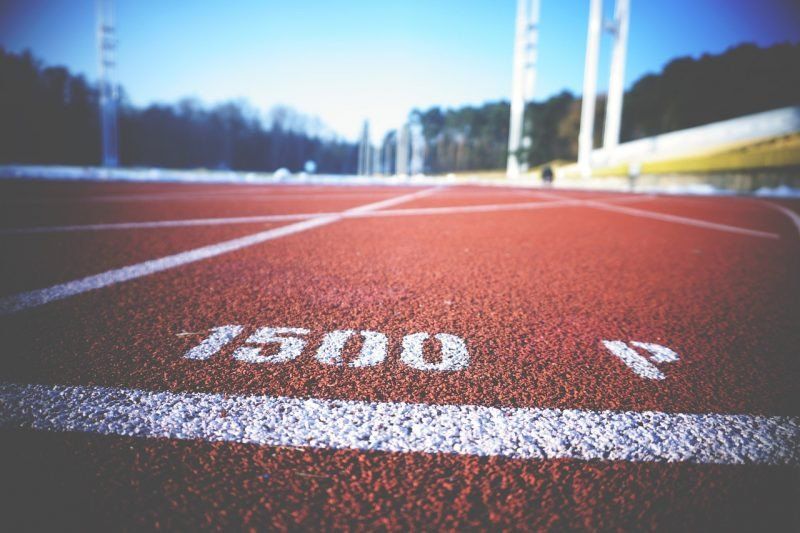 Lessons For People On A Journey