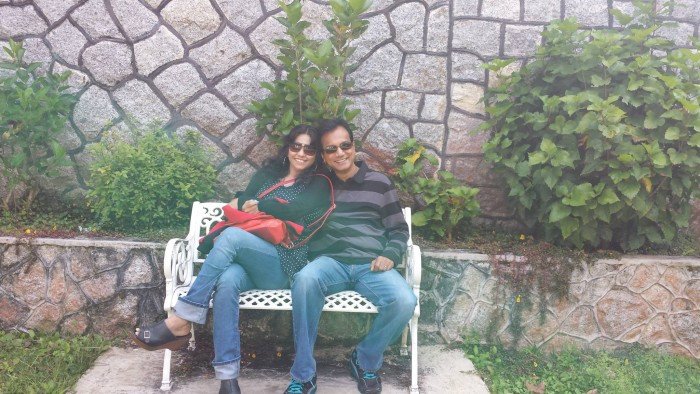 (Picture (above): Mahendran and wife)

A finance director’s journey with CIMA

Since young, Penang-born Mahendran Kapuppial always knew that he wanted to do something which involved numbers.

“When I was young, my brother-in-law’s friend, an accountant, used to come over and play darts with him. He was my role model then, simply because he was sharp and used to strategise well while playing this game.

In fact, he used a calculator to help him win the game. I remember telling myself that I was going to be like him,” reminisces Mahendran.

And why not? The finance director of Kimberly-Clark Trading (M) Sdn Bhd had, after all, always loved numbers and wanted to pursue qualifications of an international standard.

This eventually steered him towards pursing the CIMA Professional Qualification, upon completing his STPM examinations.

First step into the commercial field

Mahendran’s first job after obtaining his CIMA qualification was as a management trainee, which evolved into a managerial position with Motorola. This was back in the early 1990s. He was with Motorola for about two years.

“Motorola was a great start for my career. It is a renowned multinational corporation with a structured environment. I was placed in a specified area in finance where I was tasked to look after fund management. I was young, a fresh graduate and eager to learn everything.”

The one important thing that Mahendran learnt on his first job was the importance of tactfulness. Having entered an organisation as a trainee who eventually became a young boss to senior staff, he was learning a lot from people who were in the business for numerous years. They may not have had paper qualifications but they had a breadth of valuable experience.

“These people may not have the certifications like I do but they were experts in their own fields, hence I had to be tactful when engaging with them.

“It was imperative that I balanced applying what I learnt at my institution and what I gained from the experiences shared by my subordinates and staff in order to complete my assignments, while simultaneously respecting each person for the knowledge they brought to the table,” explains this unassuming father-of-one.

According to Mahendran, these traits helped him learn many new things and make great friends at Motorola. While he has left Motorola for nearly two decades now, Mahendran still keeps in touch with some of his former colleagues.

After Motorola, Mahendran joined Federal Flour Mills Bhd and Pacific Ship Managers Sdn Bhd. He then worked in Kellogg’s South-East Asia for 11 years, followed by Guinness Anchor Bhd (GAB), before taking up his current position as finance director with Kimberly-Clark Trading. He says that the lessons learnt from CIMA has helped pave way for a successful career.

“The current finance field is inclusive of financial accounting, financial control and business control. Business control is where you work as a business partner with your stakeholders. You add a lot of analytics behind numbers and CIMA caters to that very nicely.”

One of Mahendran’s favourite courses during his CIMA days was strategic planning and marketing. This course teaches you to gain perspectives of the overall market dynamics and to see how your business can fit into it.

“CIMA played an important part during my days at GAB. When I started in 2011, there were new capital projects taking place in GAB which required proper strategy and planning. These scenarios were similar to the types of situations that I was exposed to, in the case studies that I took in CIMA.

“Hence, when I was faced with a real-life situation at work, I applied what I had learnt at CIMA and it turned out to be beneficial for GAB and fruitful for my career,” says Mahendran on one of the valuable lessons learnt.

Mahendran adds that through its various networking events, CIMA has been keeping all members connected even after graduation.
“We touch base at these events and this really helps us engage with each other and further develop our careers.”

For Mahendran, some of the important attributes that has a bearing on one’s career is the need to have commercial sense, especially when, for example speaking to directors and chief executive officers.

He tries to put himself in their shoes to further understand the company’s direction. He then works on ways to help the company achieve its goals. He believes that commercial sense and the act of treating the business as if it is one’s own is crucial to achieving optimum success.

“Besides that, good people management skills are crucial as well. Being a smart cookie in your job is one thing but to get things done, you need support from your team.

“I believe in putting yourself in other people’s shoes and being more understanding. The higher you go up the ladder, the more important teamwork is.”

Mahendran also states that being a good communicator will ensure a smooth flow of the company’s strategy as it is cascaded down to its people. This will enable them to perform their tasks and adhere to instructions more efficiently.

Mahendran, who believes in spiritual values says that his inspiration is his spiritual guru who has taught him the values of being independent, disciplined and respectful at all times.

“To the current new hires, don’t always look at ringgit and sen. At the initial stage of your career, you may have to work more than what you are paid.

“Work hard and when you have made it, you will realise that the experiences gained are priceless and cannot be measured.
“I believe my hard work in my early days has got me to where I am today,” he concludes with this sound advice. 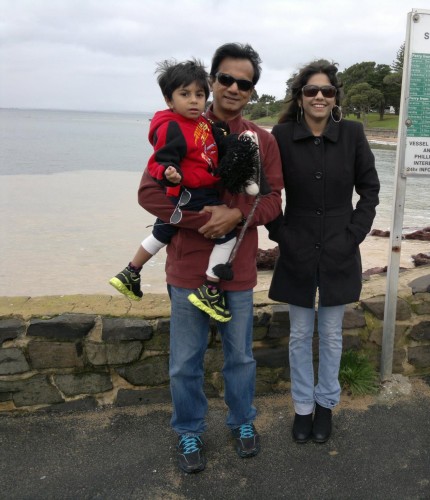 (Picture (above): Mahendran and family)

1 Never assume you know everything. There is always something new to learn each day.

2 Respect everyone in your life regardless of their age, gender or status.

3 Be disciplined. Apply this to even the simplest things in your life, such as making your bed every morning.

4 Commitment is vital to succeed. Never do anything half-heartedly. Go all out when attempting something and you will definitely excel in it.

5 Be present, in terms of body, mind and soul at whichever situation you are in. For example, don’t let your mind wander off thinking about work when you are physically present and playing with your child.

Founded in 1919, CIMA is the world’s leading and largest professional body of management accountants, with over 218,000 members and students operating in 177 countries, working at the heart of business. To find out how CIMA can help you develop your career plans, visit www.cimaglobal.com/malaysia or email SEAsia@cimaglobal.com

Brought to you by CIMA 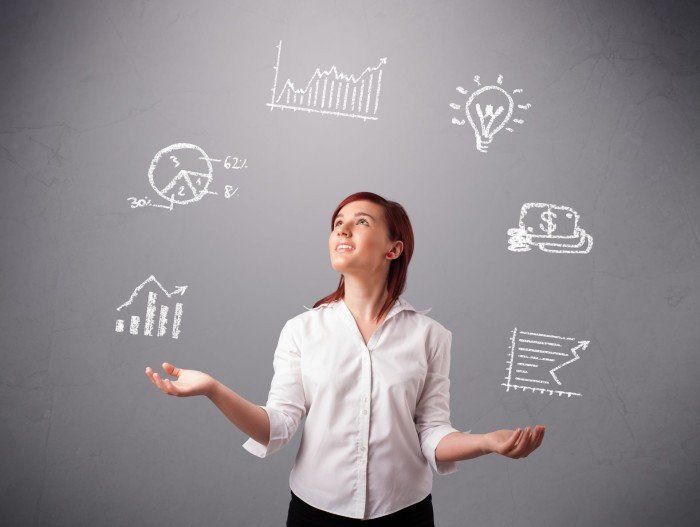