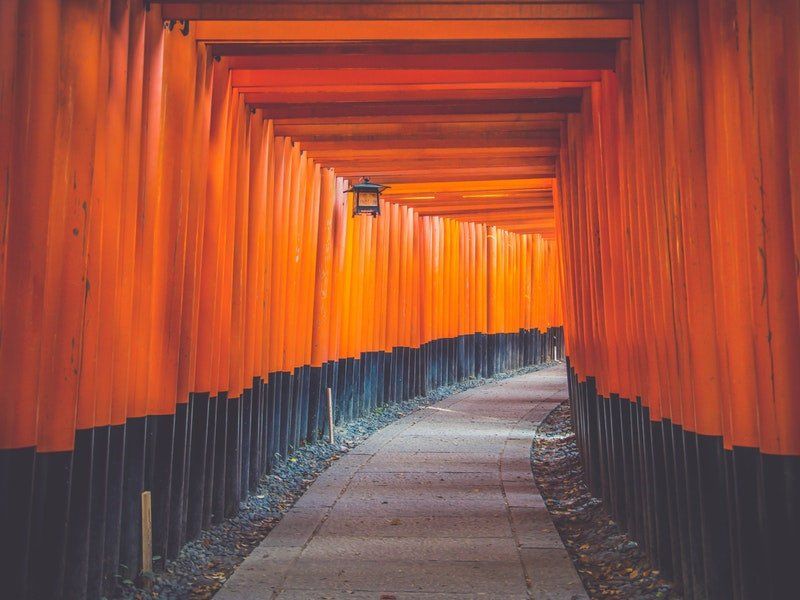 Have you ever wondered why some people are better than others when it comes to connecting with people of different cultures regardless of their age, race, religion, social economics, education, gender, gender identity and nationality?

Such people are said to have higher levels of cultural intelligence (CQ) than others.

Globalisation is no longer a phenomenon to be debated, but has greatly impacted the way global citizens interact with each other across borders.

In fact, today’s business environment has become more competitive, dynamic and complex than ever before. As a result, cultural differences are now ubiquitous across the global markets.

At the core of who we are, humans are the same albeit being so different as much as we are the same. So, how can you as a global citizen or global business thrive in today’s culturally diverse milieu, and do so effectively so you can achieve your personal or business objectives – whatever they may be?

A team with a member who shares a client’s ethnicity is 152% likelier than another team to understand that client.

In essence, it’s how well you achieve your goals when it comes to communicating, collaborating and connecting with others who hold different views from your own.

A research study by Harvard Business Review reports that, “When at least one member of a team has traits in common with the end user, the entire team better understands that user.

A team with a member who shares a client’s ethnicity is 152% likelier than another team to understand that client.” Clearly, diverse teams, stakeholders, nationals and people groups tend to have a significant impact on innovations and organisational culture.

For sustainable and superior gains, businesses are increasingly coming to terms with the fact that cultural diversity – the acknowledgement or appreciation of various cultural or ethnic groups in an organisation or society – is not enough.

This explains why boosting your levels of CQ yields far more gains in the long haul than merely focusing on cultural diversity. As such, cultural intelligence has become a must-have skill for those wishing to lead and realise sustainable return on investment.

Clearly, what is expected by one culture may be considered offensive in another.

So, how can you develop and increase your level of CQ?

David Livermore, PhD., who is the pioneer researcher and father of CQ, has developed a framework to help you boost your CQ: 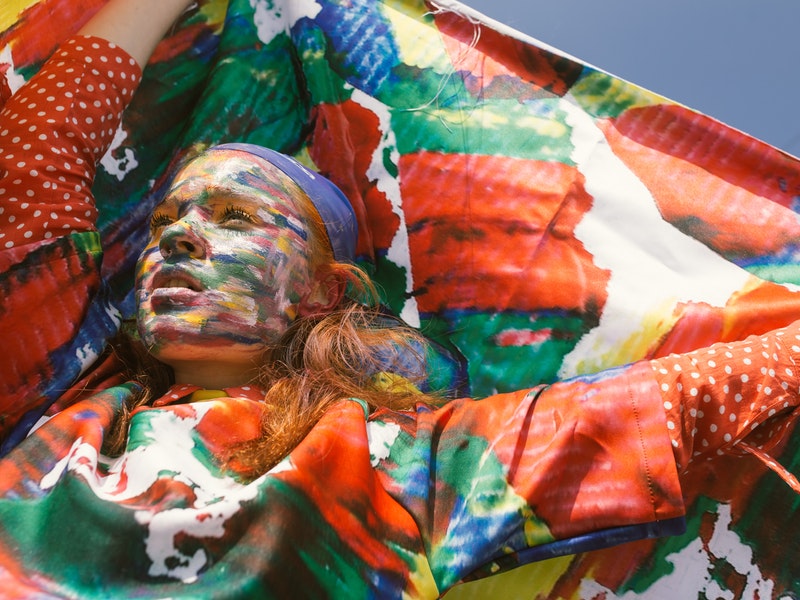 Additionally, here are a few approaches to developing your CQ.

1. Examine Your Own Bias

Understand that your values and beliefs are shaped by your customs and the norms of where you grew up, and thus are likely to be different from those of a different culture.

This brings awareness of your snap judgments, and offers you an opportunity to manage yourself as you choose the most appropriate way to act and behave whenever the need arises.

Become interested, open and willing to learn from others of different culture than your own. If you are facing challenges in this area, observe a 3-year-old and be inspired to take action by their appeal to learn new things.

You could start by being intentional in choosing to meet new people with whom you differ culturally. For example, you could take a foreign language course or offer to volunteer at your local refugee centre.

What we teach our children shapes how they see and interact with others. Mahatma Gandhi once remarked: “No culture can live, if it attempts to be exclusive.”

Governments have a responsibility in influencing how well today’s young generation prepares to show up in tomorrow’s workforce.

For example, in Europe there is a lot of tension surrounding the Muslim women wearing headscarf – this serves as an opportunity for learning and improving on CQ.

4. Immerse Yourself In A New Culture

This is perhaps one of the best approaches to learn a new culture. By immersing yourself in a different culture, you subject yourself to fully embrace the customs, norms, behaviours, attitudes, languages and nuances of that particular culture.

For example, in the Middle East, people engage in small talk before business meetings, which may end with a handshake as a formal seal for the deal.

However, in the West – especially in America – handshakes do not mean anything when it comes to business transactions.

Clearly, what is expected by one culture may be considered offensive in another.

In his TedTalk ‘My Year Living Biblically’, AJ Jacobs shares how he decided to immerse himself in living the Biblical culture.

Though difficult, he recommends it as something you should try. He adds that this experience ‘made him become a better person’ culturally.

Thriving in today’s competitive global market demands that you have the drive and will to increase your cultural intelligence.

How well you do this really depends on your interest to learn as well as challenge your biases, while being curious, adapting, and embracing different cultures.

Lastly, your actions towards achieving your CQ goals make all the difference – after all, how well-versed you are in CQ could very well be the difference between a new business deal or the lack thereof. 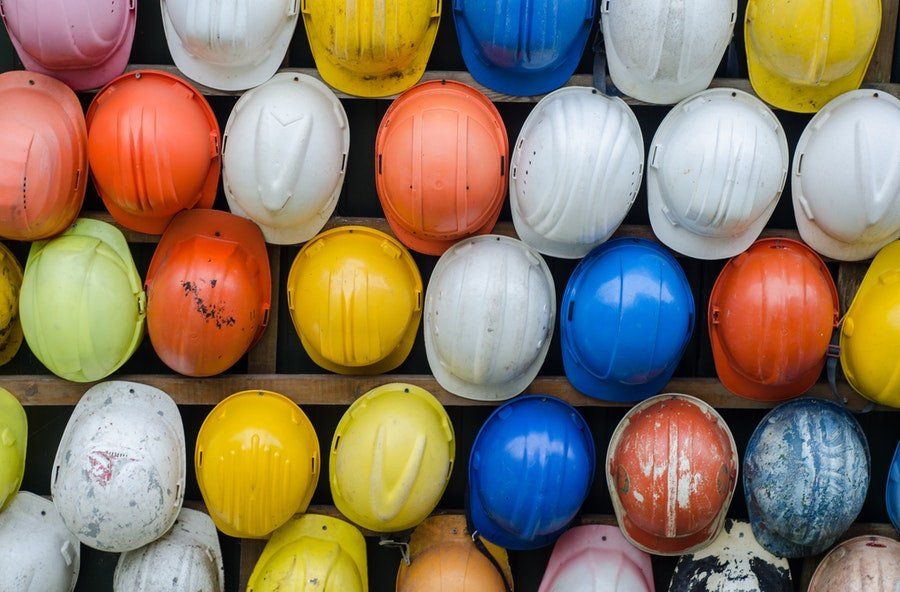 Which Type of Engineering Degree Should You Study?