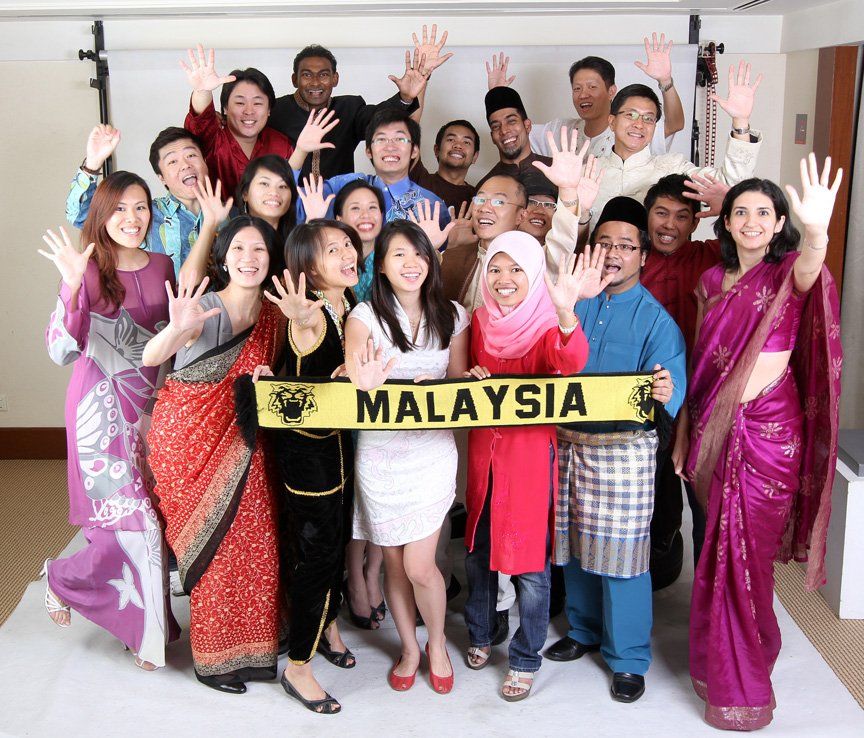 I am a half-Chinese, half-Indian Malaysian, born and bred in Seremban. Having lived and worked in New Zealand for five years now, explaining my racial heritage is still amusing, although I have been doing it most of my life. I attended an all-girls primary and secondary school, majoring in science. However, I pursued an art-based tertiary education after losing interest in the science field.

Unfortunately, there is a social stigma against ‘smart’ kids who do not pursue scientific professions. Thankfully, I dismissed its ludicrousness upon realising that I could not suppress the need to create through art, writing, and poetry, which was as natural as breathing for me. Graphic design was a logical solution because I could enhance my natural abilities and have a fair chance of obtaining a job.

The biggest obstacle I faced while pursuing my three-year graphic design diploma from PJ College of Art & Design was the four-hour daily commute between Seremban and Petaling Jaya. I left my home at dawn, returned at night, rushed through my dinner, and completed assignments before falling asleep in exhaustion. My social life was non-existent, and the stress of dealing with the Malaysian public transport system everyday left me frazzled. However, it was a necessary evil I had to endure, since living in PJ was not an option at the time.

Upon graduating with my diploma, I was given a life-changing opportunity to complete the final year of my design degree in New Zealand. Coming from a middle-class family, I did not even think it was an option, but my parents were very supportive. After three months of frantically organising transcripts, visas, and flights, I was on my way to another country, flying on a plane for the first time, and giddy with excitement. From July 3, 2004 – the day I arrived in Wanganui, New Zealand – I fell in love with the country that I now call my second home.

Being left to fend for myself in a foreign land at 21 was both exhilarating and a little scary. I cherished the change, but took a while to adjust to the cold climate. I was fortunate to live with a wonderful Maori couple throughout my year of study. I became a part of their whānau (family) and learnt a lot about the fascinating local culture. Of course, it was not all a bed of roses.

Most times I was lonely and usually broke because I would use all my pocket money for assignment materials. However, I remained positive and poured my energy into my studies, knowing my parents had sacrificed so much to get me here. My proudest moment to this day is having them attend my graduation a year later, where I picked up the Best International Student award. Life in Wanganui forced me to grow up a lot quicker, and it has made me a far better person today.

After graduating and finding employment as a graphic designer in Auckland, I began painting at night while holding down a full-time job, determined to achieve a dream I have had since I was six. As a child, I was fascinated by the paintings in my father’s Britannica encyclopaedias, and dreamt about being an artist one day. It was a rather romantic notion, so I kept my aspirations hidden, for I was afraid of being laughed at.

But with age came maturity and understanding, and I soon realised that the term ‘starving artist’ is misleading, for we are the pilots of our own destinies. Determined to make this long- suppressed dream come true, I joined the New Zealand Art Guild in 2006 and have since taken part in 17 national art exhibitions.

I picked up Cuban salsa the same year, and after six months of vigorous training I became a part-time dance teacher. I am also a self-taught face painter, setting up my company ‘Colour Kingdom’ in January 2009 with my partner who does balloon sculptures. We cater our services Auckland-wide and have heaps of fun while getting paid for it! I plan to pursue a Masters in Art Therapy in 2010 after discovering the subject during my degree, and I am thrilled to finally find my calling.

Creativity is something to be proud of and is fast becoming one of the most sought-after commodities in the world. There are critics who will indignantly tell you to get a ‘real job’, but there is little use in convincing them that a creative profession is as valid as any other white-collared job.

No matter what path you choose to pursue, remember your deepest passions and find something that ticks all of your boxes, and not what everyone else expects of you. Even if it is not the norm, stay true to your own highest convictions, and you will not go wrong. Time does not wait for anyone, so grab the reins, hold on tight, and enjoy the ride.

Tineswari Maruthamuthu is a studio manager and Mac designer at an advertising agency in Auckland, New Zealand. She completed a Computer Graphics and Design degree in 2005. She is also an artist, a face painter, a salsa dancer and an avid fan of rock music, vintage clothing, and art galleries. 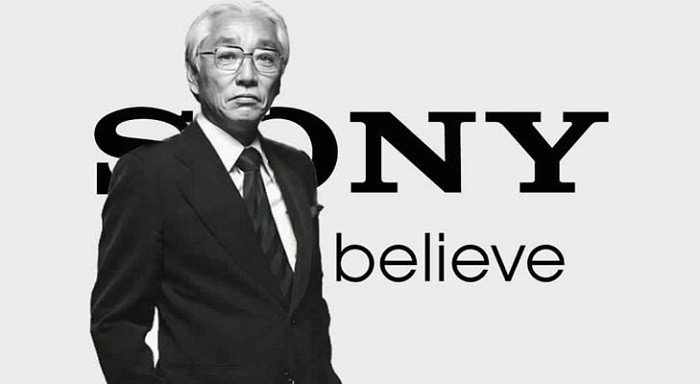 Are You Relentless In Pursuing Your Dream? Akio Morita’s Vision Enabled Sony To Soar