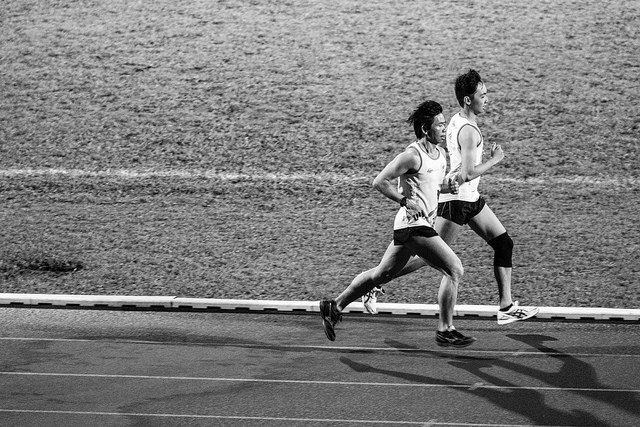 I still vividly remember that day as my fingers danced across the keyboard. It was the day I got 58% for my English essay. To be exact, it was 2002 when I was still a Form Five student about to sit for my SPM. I have never forgotten how I asked my teacher for the reason behind my ‘punishment’ and never got an answer in return. Until today, I still do not understand what warranted such a letdown. Although the pain has evaporated, the memories remain.

The incident made a serious dent in my confidence, which was only partially restored when I began pursuing a business degree in New Zealand. I never felt comfortable writing again for many years and dismissed it from my thoughts. My life took me on a whirlwind of adventures from being a disaster recovery-planning consultant at Pricewaterhouse Coopers, to working as a tax consultant at Ernst & Young. It became even more bizarre when I emerged as an event producer at Marcus Evans before trotting along to become a strategist at Sime Darby. I finally landed at AirAsia in September 2008, where everything suddenly made sense.

In the end, that slap in the face kick-started my love affair with writing. It came back to haunt me time and again during my varsity days whenever my English professor tempted me to write. Although I never gave in to the temptation, I began to wonder if that incident back in Form Five happened for a reason.

During my days at Pricewaterhouse Coopers, I realised I had to try my hand at writing, believing that I could make a difference through trying again.

Nevertheless, I kept my newfound confidence under the radar. At Ernst & Young, I got acquainted with numbers. On the other hand, my pet projects got me writing again. It became clear that my journey of self-rediscovery had begun.

By the time I was knocking at the doors of Marcus Evans, I had fallen in love with the written word all over again. With unlimited freedom, the joy of writing began seeping into me and I did not fear writing anymore. Sime Darby was supposed to cement a legitimate career for me in the corporate world. Nevertheless, I ended up writing for companies and their presidents, chairmen, and CEOs. That was the seal on the deal, the sign of things to come.

I began fiddling with the world of communications while at Sime Darby but never took it seriously. But guess what? All it took was my writing of a blog post on a fictionalized trip to Hangzhou that touched on the elements of travel which exceeded the mere sights, sounds and senses – to me, there are cultural treasures we often ignore, like Hangzhou’s legend of Lady White Snake – and attending a formal interview with AirAsia, I now write for a living as a corporate blogger for AirAsia.

I have been given the opportunity to run my own projects, and since then, I have been opening doors for other youths to achieve their dreams, beginning with this pilot project. We used social media in an academic result driven selection for the prestigious position of pilots, which was the first of its kind in the world.

The selection was covered by World News, Reuters, and other regional papers including Blog Herald. It was also broadcasted on radio stations in South Africa, Singapore, Russia, the UK, Europe, and South America. Applications totaled over 500, with 200 hopefuls from around the world applying, although it was clearly stated that the position was only for Malaysians. We had over 300,000 hits, more than a thousand comments, and countless blog mentions.

Since then, my job scope has evolved and my designation is now AirAsia’s Social Media Specialist. I personally oversee a regional team with three of us in Malaysia, one in Thailand and another in Indonesia. We have been to creative sessions with Google and were also among the sponsors of YES 2009. AirAsia has also been used as a case study for social media in regional conferences and other forums. We also developed the leading corporate account in Malaysia for Twitter, corporate blog, and Facebook.

Now, the sky is the limit and the proverb that the pen is mightier than the sword has never proven to be truer. I anticipate that the writing world will further evolve with the advent of technology. I have never written the way I did eight years ago and I do not think I ever will. It is surprising how a “C” can take you to places your heart never knew.

Some call it a full circle, but Thomas Jefferson said it best during the Declaration of Independence: each of us has the right to life, liberty, and the pursuit of happiness. Everyday, I wake up wishing my fairytale could go on for just one more day.

Derek Tan is a beautifully-deranged, evil social media specialist. He survived education at Victoria University of Wellington, New Zealand, graduating with a Bachelor’s Degree in Management, and enjoys basketball when unleashed from work. Click here for more articles. 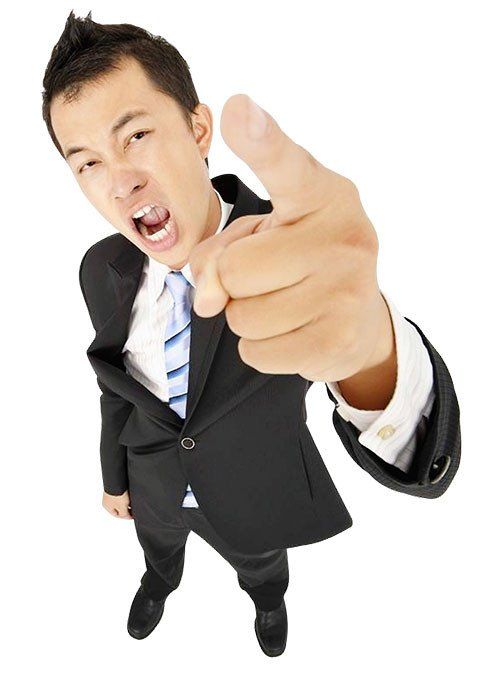 The Number One Failure Of Employees