Busking The Days Away 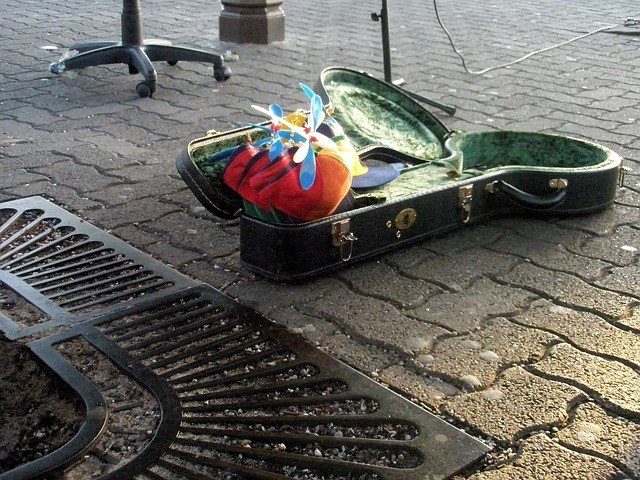 One of the challenges of being a student overseas is finding a part-time job. Living abroad can be expensive, but you learn to be street-smart. One of the first things you learn about being independent is how to be resourceful in finding extra income and saving enough money without neglecting your studies.

Performing, is often overlooked as a good means of earning extra cash by students. I needed an income and all my attempts at finding conventional part-time jobs fell flat. I did, however, deliver newspapers in my final year and got chased by dogs in the process. The busking permit issued by the city of Perth, where I studied in university, cost only AU$1 at the time, and I figured that I had nothing to lose as I was confident I could do better than some of the buskers I saw on the streets. It would also be a great opportunity for me to practise my craft, earn some money, and get to know my adopted city a little bit more.

During my maiden street performance in front of a jewellery shop, I only sang while banging a tambourine that I had bought a few minutes before at a music store discount bin. I suppose my performance did not impress the busy weekend crowd – I only earned AU$0.60 and stopped after 15 minutes.

I came back the next day with my full gear of a beat-up acoustic guitar and harmonica, and was determined to make an impression with songs I made up along the way. Strumming the guitar and singing out loud in public without being judged by the passing crowd was extremely liberating, especially in s undivided attention is focused on the one performer onstage.

However, you need a hook, or ‘shtick’, something to impress the random passersby into parting with their spare change, and that is when you realise how much energy and effort is needed to be a busker. Busking is not begging; it is a craft.

There were many other buskers, some of which were backpackers who merely strummed and sang, but they were not there to entertain or elicit curiosity. I could not resist fulfilling those two criteria, so I took it as a personal challenge to engage my audience. I was hardly a social person, so the mask of ‘entertaining’ felt empowering as buskers are generally left alone as long as they comply with the regulations.

Playing on the street also exposed me to all kinds of people and characters. It was a daunting experience, especially on busy weekends, but ultimately a rewarding one. I also noticed that none of the buskers were of Asian origin, so this fact made my act a curiosity by default. I was even approached by an old Sicilian man who offered me Godfather-style protection by casually stating a la ” Talk about connecting with your audience!

The more I performed, the more I began to see and experience in person the socio-economic gap that exists in any major city across the globe. I encountered a variety of curious passersby ranging from policemen, high school kids, and tourists to the homeless, bums, and social outcasts.

Some incidents on the street also showed me that generosity lurks in the places you least expect; several times, the homeless, and even some bums, offered me their spare change (which I felt they needed more than I did) after watching me perform. I politely refused, yet they insisted, and I felt overwhelmed by their actions. At the end of the day, after all the strumming and performing, the lesson I learnt most was humility.

My busking years had a huge influence on my future endeavours as a musician and as an educator. It was a priceless experience that I still look back upon with the fondest of memories. In fact, I went busking again last year when I visited Australia, and I lived off my earnings after I ran out of cash! You learn a lot about society and your surroundings through busking; above all, you are not only an entertainer, but also an observer amongst the stream of strangers.

Busking offers the flexibility of when and where you want to work, as well as the opportunity to see both the kindness and the dark side in strangers. But you take it all in your stride – after all, it is part and parcel of the craft known as busking! So if all else fails, pick up your guitar, get a permit, and go sing your heart out!

Azmyl Yunor is known as a singer-songwriter, musician, and a lecturer at a local private college in the Klang Valley. He performs regularly in the independent music circuit and also does academic research in the field of Communication and Cultural Studies. Click here for more articles. 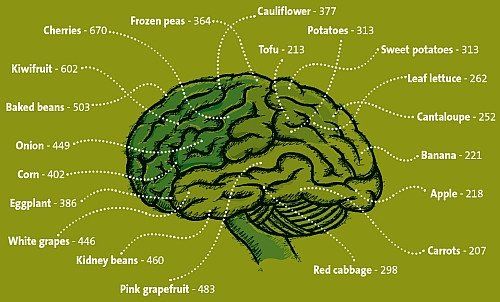