How Bono Transformed From A Regular Bloke To An Influential Humanitarian 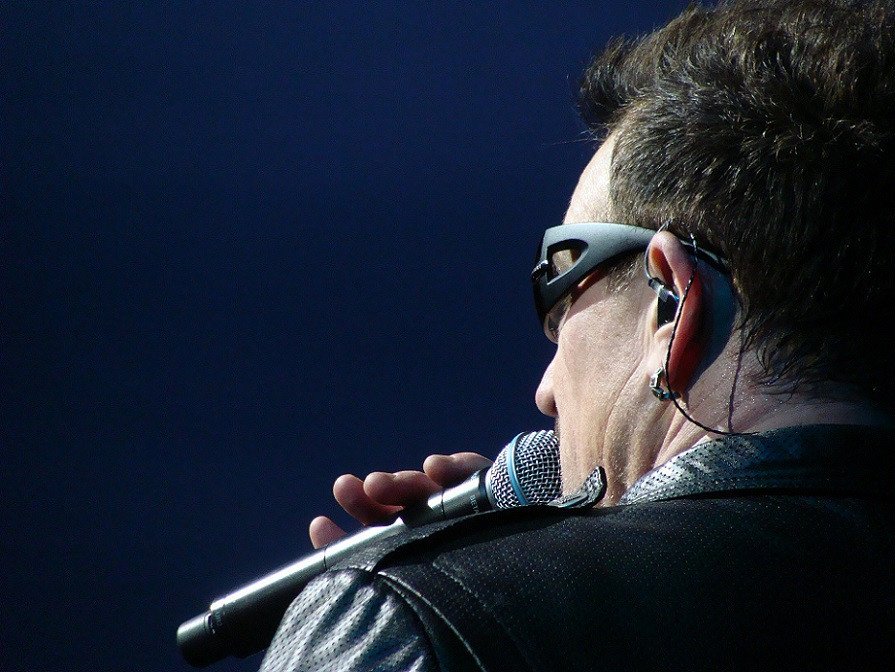 Editor’s note: This post was originally published by Marshall Goldsmith in July 2015.

A few years ago, I had the opportunity to sit next to Bono – yes, that Bono – at a charity fundraising event. I am 66 years old, and since his music was recorded sometime after 1975, I’d never heard of it. Fortunately for me, he did not discuss his music. He discussed his life.

After listening to Bono share his personal story, I realised that he is a wonderful example of a person who has not only changed his behaviour but also his identity, or definition of who he is – while remaining authentic and not becoming a phony.

In my work as a coach, I help top executives achieve positive change in their leadership behaviour. Over the years, I have begun to realise that if we want behavioural change to last, we need to focus not just on how we act. We also need to look at how we define ourselves – the personal identity we create for ourselves.

From regular bloke to rock star

Bono’s early identity was “regular guy”. He was not brought up rich and had a disdain for pretension. It was easy to see how he has maintained this identity. 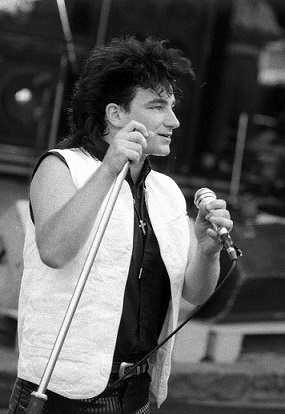 In our one-on-one conversation, as well as in his after-dinner speech, Bono was self-deprecating. As we spoke, his language was very much “regular guy”. He politely apologised to me for using variations on the “f-word” a few times. I assured him that this language was not troubling to me. As a teenager, I thought it was the adjective that preceded most nouns.

After “regular guy”, he became a “rock ‘n’ roll fan”. He was animated in his discussion of the musicians that had influenced his life – and how much he enjoyed listening to them as a youth. In his speech, he was generous in his praise for other musicians and in his admiration of their work.

Bono’s next identity was “musician”. He described how he had made a commitment to his craft – and how much he enjoyed what he did. He talked about the joy of playing with friends when no status or money was involved.

His next identity was “rock star”. He clearly liked being a rock star and he enjoyed the fame.

As much as he remained a regular guy, was clearly a huge rock ‘n’ roll fan, loved being a musician, and enjoyed the life of a rock star – Bono was even more excited about his new role: humanitarian.

He recounted his experience of visiting Africa during the great famine of the 1980s. I spent time there as a Red Cross volunteer, and I could relate to this experience. He talked about his desire to help those who needed help the most and to alleviate human suffering. It was clear that a large part of the rest of his life would be devoted to doing whatever he could to make our world a better place.

In his after-dinner speech, he did not take cheap shots at politicians, governments, or anyone else – even when certain questions teed up this opportunity. He was clearly there to raise money and to help people in need – not to prove how smart or clever he was.

He was sincere in expressing gratitude to anyone who was helping out in any way. His need to help others far exceeded his need to be right. He is a man with a mission. He isn’t pretending to be a humanitarian – he is a humanitarian.

After having dinner with Bono, I reflected upon how he had changed. He did not let his definition of who he was limit his potential for who he could become.

One of our greatest challenges in changing behavior can be our self-limiting definitions of who we are. We send messages to ourselves like:

We often think of our identity as fixed. It doesn’t have to be. For example, if we define ourselves by saying “I am a terrible listener,” we will create the reality that we become a terrible listener. And even worse – if someone says that we are a good listener, we won’t believe them. We will say to ourselves: “That’s not the real me.”

When my clients describe self-limiting identities, such as being a poor listener, I ask them if they want to change. When they say they do, I assure them that they do not have incurable genetic defects that are stopping them from listening. Not only can they change their behaviour – and become good listeners – they can change their definition of who they are.

Overcome the obstacles in your mind

I’ve asked you, and I’m going to ask you again because it’s so important: Who is the “you” that you want to become? Have you defined yourself in a way that limits your own potential?

Figure out the role you would like to play in life. Outside of real physical or resource limitations (e.g. I cannot be a pro basketball player at age 66, no matter how much I try), what is holding you back?

Marshall Goldsmith (www.MarshallGoldsmith.com) is the author of 35 books, which have sold over two million copies and have been translated into 30 languages. Email us your thoughts on belief triggers at editor@leaderonomics.com. To engage with Leaderonomics on some of our strategic influencing courses, email us at training@leaderonomics.com. 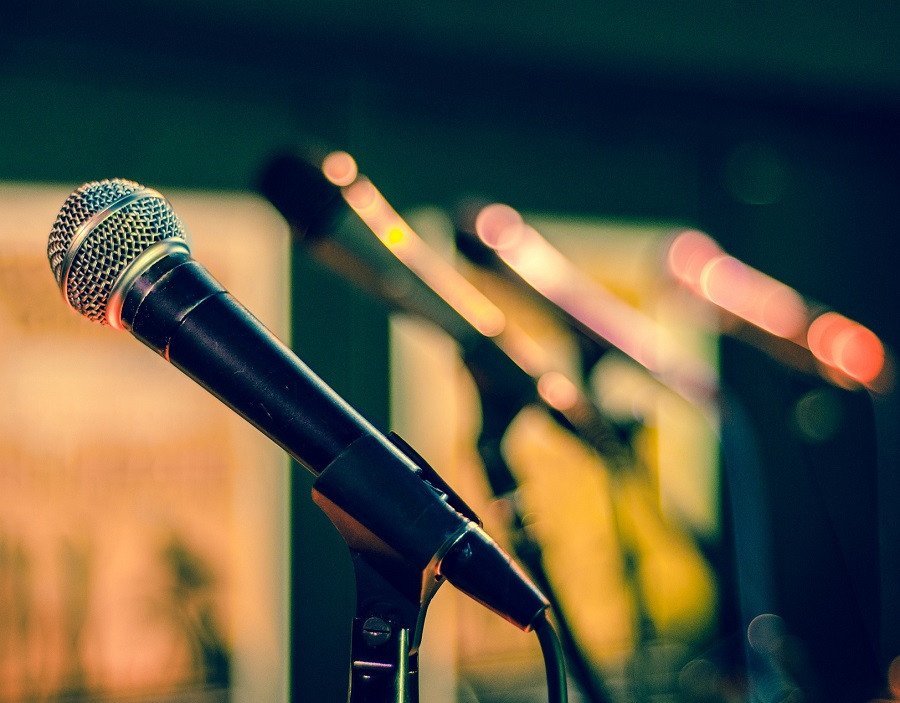