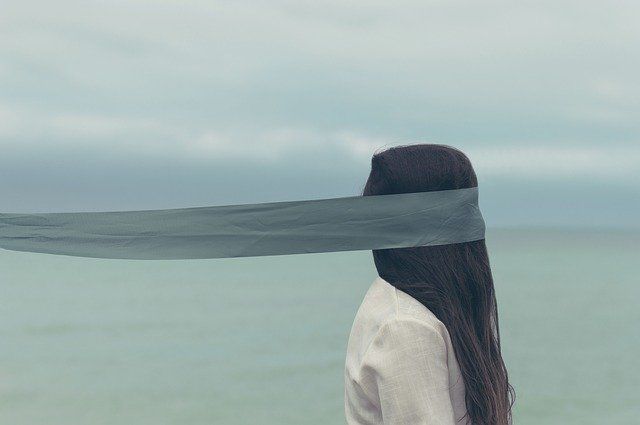 Source: Image by StockSnap from Pixabay
Denialism: The Act to Avoid a Psychologically Uncomfortable Truth

Denialists can have a devastating effect on office politics and productivity; how do you convince someone they are making decisions based on misguided logic? When Steve’s boss Tom wrongly fired the head of IT, it had a devastating effect. Some of the firm’s most capable IT people walked out leaving the department in chaos and forcing a temporary lockdown of the company’s key operations.

Despite the upheaval, Tom denied he had made a mistake. There had been some problems in the IT department but everyone familiar with the situation knew the responsibility lay not with the handling of the department but one of the company’s sub-contractors - a consulting firm hired by Tom. Steve’s plea not to let the IT head go fell on deaf ears. Tom refused to listen and in spite of all the information to the contrary, he insisted that his decision was the right one. He rebutted everything Steve had to say and even accused him of being responsible for the mess in the first place by having introduced him.

On reflection, Steve realised there was a pattern to Tom’s behavior. There had been many other decisions where he had been clearly wrong but, when faced with the facts, would deny this was the case. On one occasion Steve had suggested it was time to transform one of the firm’s plants that were producing methane, ammonia, and other poisonous substances. In spite of his arguments for change, Tom refused to listen insisting the case for the damaging effects of greenhouse gasses was far from proven.

Tom’s denialism came to a head at a specially convened meeting of the company’s board. The original reason for the meeting was the IT debacle but the bad press that the company was now receiving as a serious polluter, created a tipping point. Board members unanimously passed a motion of no confidence, giving Tom no alternative but to resign. Afterward, when asked to comment on what had happened, he accused a number of the firm’s directors of forming a cabal against him. Clearly, he felt he had been treated completely unfairly; and that he was in the right.

Must Read: How to Handle Fear as a New Leader in Challenging Times | Leaderonomics

The refusal to acknowledge and to reject overwhelming evidence is a well-known tactic of people described as “denialists”. According to the Oxford Dictionary, denialists are people “who refuse to admit the truth of a concept or proposition that is supported by the majority of scientific or historical evidence.” They include creationists (“evolution is merely a theory”), holocaust deniers (“gas chambers did never exist”), CEOs of cigarette companies (“there is no relationship between cigarette smoking and lung cancer”) and banks (“we had no idea that rogue trading took place”), the Catholic Church (“there have been no pedophile activities among our priests”), or the deniers of Global Warming (“climate change has nothing to do with man-made CO2 emissions”).

What blinds denialists to reality and compels them to stick to specific belief systems? The answer is a formidable, ingrained defense mechanism. Defense mechanisms are complex cognitive processes triggered during highly disturbing situations to protect our psychological equilibrium from anxiety or conflict. To maintain their Weltanschauung and rationalise or legitimise their position denialists may resort to distortions, half-truths, misrepresentation of their opponents' positions, and false logic.

Most frequently, we recognise denialism at an individual level (a serious relationship conflict, an addiction, or an illness) but the problem can also occur within a greater societal context. One of the root causes of denialism on a larger scale is humankind’s tendency to subscribe to alternative narratives - our ideology, politics, religion, or other social issues - instead of to what is true.

Denialism on a macro scale also occurs when a certain issue is also perceived as a moral stain in a country’s history - when an entire segment of society struggles with a specific trauma: the Turkish government’s denials of the Armenian genocide during the rule of the Ottoman Empire is a good example as is the need for better gun control in the US., or the denial of race issues.

The benefits of short-term denialism

Although denialism is considered a psychological dysfunction, short periods of denial are not without their advantages. Resorting to this defense mechanism can provide people with the opportunity to unconsciously process what has turned out to be highly distressing information. While this may work temporarily, in the long run, denialism becomes extremely energy-draining and costly.

We could hypothesise that in the case of Tom, he was trying to protect himself by refusing to accept the truth of what has been happening in the company. His refusal to face the facts, even after having been fired, shows that he couldn’t face reality.

The tendency to blame others highlights another salient characteristic of people prone to denialism: their suspicion of others and their belief in conspiracies. We know that suspicion is the central feature of the paranoid personality. Both the denialist and the suspicious person distort reality, they use filters through which they interpret the world, focusing their attention towards specific ideas and isolated anecdotes to confirm their preconceived notions of what the world should be like. In their search for answers, they pay scant attention to rational arguments except to find in them some aspects or features that might confirm their own point of view. Both parties are masters in rationalisation.

Benjamin Disraeli, the 19th century British Prime Minister is attributed to have said, “There are lies, damned lies, and statistics.” Denialists, like Tom, are extremely talented in using figures and statistics selectively to disseminate half-truths.

Read More: Working With A Toxic Colleague? Your Attitude Matters!

The question becomes, "how to deal with such deep-seated forces of denialism?"

At a societal level, it will take quite some effort to create an inflexion point - the climate change issue being a good example. Sometimes, only a serious crisis will shake denialists out of their illusions. Working at an individual level may be somewhat simpler. The first step is to acknowledge when this defense mechanism is at work. Some clear warning signs are recurring negative experiences, perhaps a series of harmful relationships, or the negative side effects related to the addictive behavior.

Getting denialists to confront these warning signs however, may be difficult. To have a true emotional impact requires a considerable amount of psychological judo. Using gentle, open-ended questions is a good start. Such a tactic may help denialists explore what they are running from and arrive at self-understanding instead of having it imposed on them.

From the outset, make it quite clear that nobody has all the answers. Find ways to facilitate and encourage open dialogue about the validity of their logic. A group approach may be more productive. The dynamics of the group may provide the collective push to help the denialist arrive at a clearer picture of what’s really going on. Whatever we try to do, however, only denialists can take themselves off the path of denial, and this will only happen if they choose reality.

Preventing denialism from occurring in the first place can be achieved by surrounding ourselves with people who have a different outlook, people who challenge our opinions and assumptions. All of us need a Devil’s Advocate. The question remains, however, whether a person like Tom is willing to accept the challenge of alternative points of view.

Keen to learn more about how to deal with denialism? Check out the Leadership Nuggets video below on self-awareness, brought to you by Leaderonomics Media!

Do you desire to accelerate your growth? Continue your journey with us and look no further. Necole is a state of the art learning platform that curates personalised learning just for you. To find out more about Necole, click here or email info@leaderonomics.com. 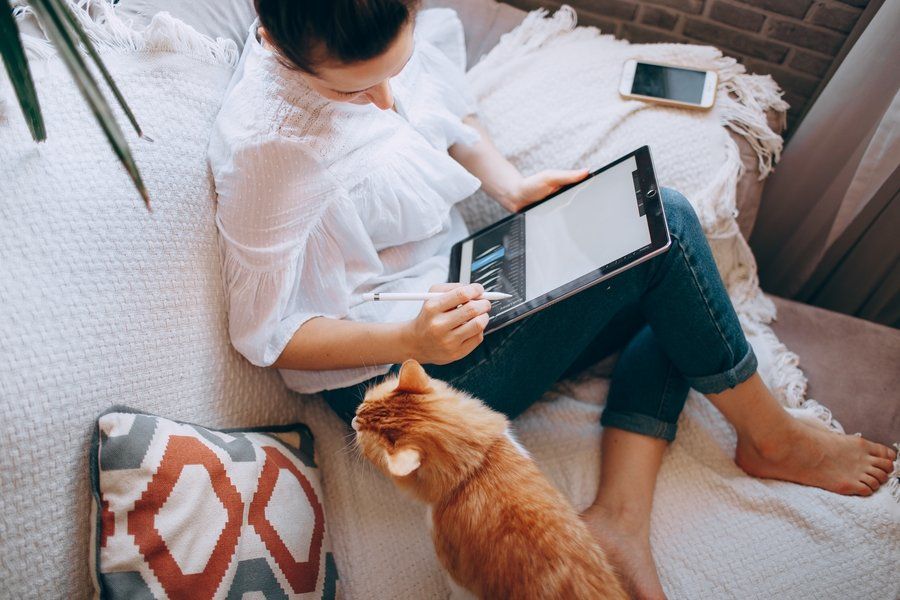