Are Teachers Micromanaging Students Too Much? 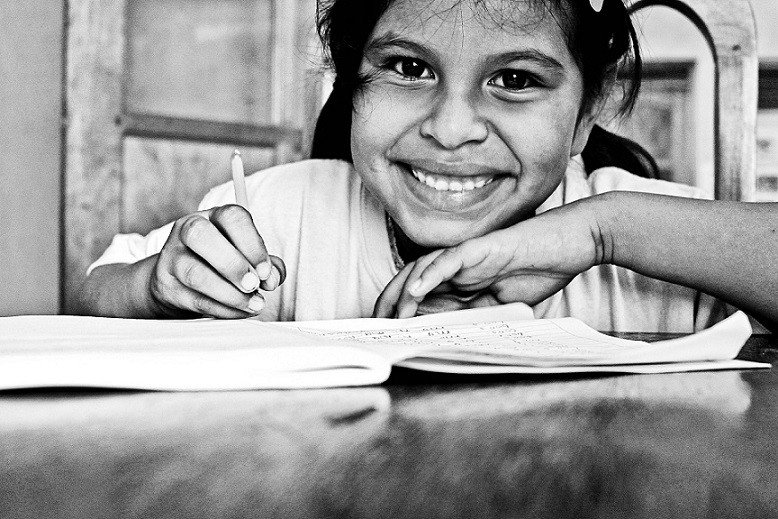 Controlled chaos in the classroom

“Have you ever watched the series Monk on TV, teacher?” asked Razif*, soon after I had instructed the class to tidy up their desks and chairs and, for the ninth time, align them in neat rows. I always insisted on this before I started my mathematics class.

Monk is a comedy-drama series and it features a special investigator with obsessive compulsive disorder. Adrian Monk is brilliant at solving difficult crimes but struggles to manage daily chores that we take for granted.

He has 312 phobias! The National Institute of Mental Health includes being preoccupied with order and symmetry as a facet of this disorder.

That humorous question from Razif* led to much reflection then and even now, in 2015, it is relevant in the way that it colours my views of theory and practice in teaching and school leadership.

Just how much precious time of what we spend doing is really important? Do teachers and trainers micromanage their classes?

Classroom management 101 may have yielded a cohort of teachers who feel they have not done their best if they lose even a teeny bit of control over their well-planned lessons. They organise, hover, prod and usually these easy-going people turn into control freaks!

Telling students how to respond leaves nothing to their imagination; creative or critical thinking is not nurtured.

Yet, these are core skills of 21st century learning. Knowing when to back off is important as students learn from failure just as much as success, or even more. Eventually they will discover that learning is their own responsibility and that they can structure studying to suit their individual styles or personalities.

During a training event jointly organised with the British Council under the connecting classrooms school leadership programme, Anne Burgess introduced the concept of the ‘pupil voice’ – the value of students expressing their views.

Being listened to, feeling valued, respected and empowered lead to better student motivation, academic achievement and a sense of citizenship.

The United Nations Convention on the Rights of the Child (Article 12) states:

“Children and young people have a right to express opinions on matters which affect them and to have those opinions taken seriously.”

Anyone listening? Truth is liberating

I had to go through a process of “learn, unlearn and relearn” (Alvin Toffler) to stay relevant as research findings and new initiatives came pouring in these last few years – micromanaging actually discourages independence and interrupts learning.

Marzano & Picketing (2003) asserts that most teachers talk too much, help too much, and are seen too much. They claim that micromanagement breeds needy, demanding and dependent students. I have sometimes caught myself repeating sentences slowly, even in conversations with adults! Sigh.

No wonder people can spot a Cikgu within minutes!

The subject Reka Cipta or Design and Inventions, introduced in 1995 for fourth formers involved authentic assessment of artifacts and folios produced by students based on themes.

After a spate of courses and in-house training, I now had to handle the various sections in this novel subject.

As stated in the syllabus, I asked my students to prepare a ‘Book of Ideas’ to jot down their ideas and sketches. Their first question was: “What type of book do I require?”

Even when repeatedly told that they were free to choose, that just a loose-leaf folder was okay, the students were decidedly uncomfortable and argued that all their books must be the same. It would be a long and interesting journey to creativity for both the students and me.

Did years of being micromanaged lead to conformity?

Is it too HOT?

Higher order thinking skills (HOTS) are essential if we are to overcome the current poor ranking in Trends in International Mathematics and Science Study (TIMSS) and Programme for International Student Assessment (PISA).

During a visit to Malaysia in early 2013, Dr David Hyerle, of Kestrel & Thinking Schools International fame, highlighted that it is a fallacy to regard the eight visual maps rolled out to schools as the only way to achieve HOTS.

There needed to be a unified, approach to bring this programme quickly into everyday practice in the schools and this was a tried and tested model. Schools still had the choice of using any other tools or methods.

Now, teachers had to ask reflective questions and students answered by choosing any of these visual maps (or other tools) to exhibit their knowledge. These activities were usually done in groups to enhance collaborative skills.

Children learnt metacognition as they had to figure out how as well as what they were thinking. They realised that it is okay to have different views; to agree to disagree.

There was a lot of movement and classes were noisy but many students enjoyed the new seating arrangements, and freedom to air their views. Teachers facilitated learning and sometimes the unexpected occurred. A child’s simple statement of, “At last, I can see how I think”, sums this programme up best.

Nevertheless, some teachers over-prepared and printed the outlines of visual maps required (even after students were conversant) and there were discussions where educators wanted students to have drills in PISA-type questions. Old habits (micromanaging?) die hard it seems.

It is not a matter of drilling so that children become expert test-takers but real thinkers who have mastery and a holistic view of a subject matter.

As assessment drives the focus of teaching, it is great that there is currently a shift to formative and school-based assessment as well as open-ended questions. Even better, alternative answers are acceptable.

Are we duplicating or cultivating?

During the International Conference on School Leadership in the 21st Century in May, held at Institut Aminuddin Baki, Genting Highlands, selected South African school principals shared their journey as self-reflective practitioners.

“I realised that I led by attempting to create duplicates of myself instead of allowing people to find answers from within; I would direct people, rather than allowing them to discover and unleash their own potential. I resolved to change this and adopt a more coaching role as a manager.”

Not my way or the highway – autonomy and decentralisation

A world-class education system is the basis of the strategy to become a global player and propel Malaysia into a higher income economy.

Michael Fullan uses the term “micro-madness” in his book, The Principal: Three Keys to Maximising Impact. He says that we must resist the micromanaging of one teacher at a time. The professional capital of teachers as a group must be developed as micromanaging educators stifles reform.

Perhaps from a systemic viewpoint, the ultimate contrast to micromanaging is giving autonomy to schools. Currently, principals of selected high-performing schools do have some autonomy on selection of subjects, teachers and students.

The idea of school decentralisation was mooted at the May conference as the way forward in other nations, albeit with the disclaimer that it should be done in stages.

Parimala is a lecturer and trainer at a government institute and believes that in a gentle way, you can change the world, if you change yourself first. To find out how your students can learn to lead beyond the classroom with Leaderonomics Youth, email us at people@leaderonomics.com. For more Starting Young articles, click here. 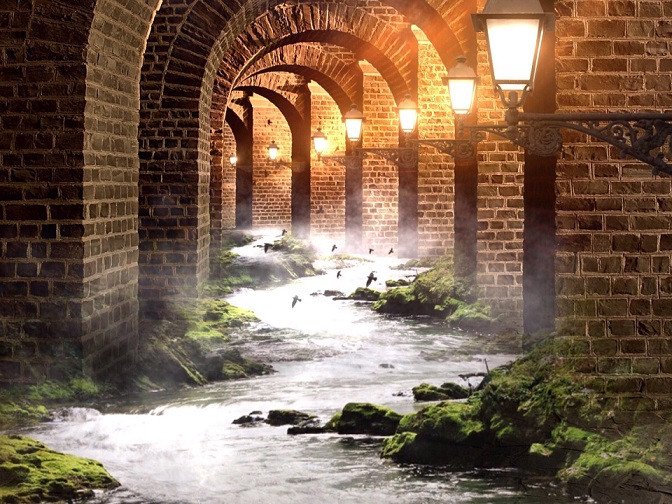 Parimala Thanabalasingam
Parimala is a lecturer and trainer at a government institute and believes that in a gentle way, you can change the world, if you change yourself first.