5 Tricks To Relieving Stress and Getting More Out Of Life 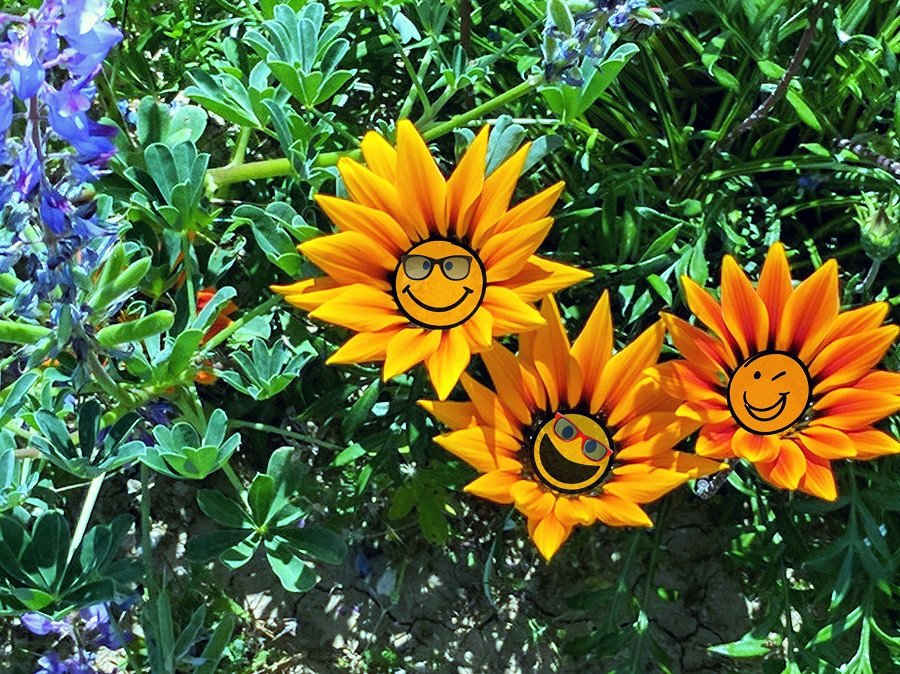 There’s enough advice on happiness floating around out there to make your head spin. Yet, this is understandable, as everyone is different.

What makes one person happy might make another miserable.

In the face of so much contradictory information, what are you supposed to do if you want to live a happier life? Just forget about all that subjective advice and focus your energy and attention on science-proven facts.

Happiness is not something ready-made. It comes from your own actions.

His findings have a lot to teach us about what works when it comes to boosting happiness.
Korb’s research demonstrates that your thoughts – and the emotions you feel in response – have a profound impact on surprising areas of your brain.

Guilt and shame, for example, activate the brain’s reward centre, which explains why we heap guilt and shame upon ourselves.

Likewise, worrying increases activity in the pre-frontal cortex (the rational brain), which is why worrying can make you feel more in control than doing nothing at all.

I’m not advocating worry, guilt, and shame as paths to happiness. The real neural antidepressant is gratitude.

Gratitude boosts levels of serotonin and dopamine – the brain’s happy chemicals and the same chemicals targeted by antidepressant medications.

The striking thing about gratitude is that it can work even when things aren’t going well for you.
That’s because you don’t have to feel spontaneous gratitude in order to produce chemical changes in your brain; you can force yourself to think about something in your life that you appreciate.

There is an amazing amount of power in simply labelling your negative emotions.

In one study, participants underwent fMRI scans of their brains while they labelled negative emotions.

When they named these emotions, the brain’s prefrontal cortex took over and the amygdala (where emotions are generated) calmed down.

This effect doesn’t just work with your own feelings; labelling the emotions of others calms them down too, which is why FBI hostage negotiators frequently rely on this technique. 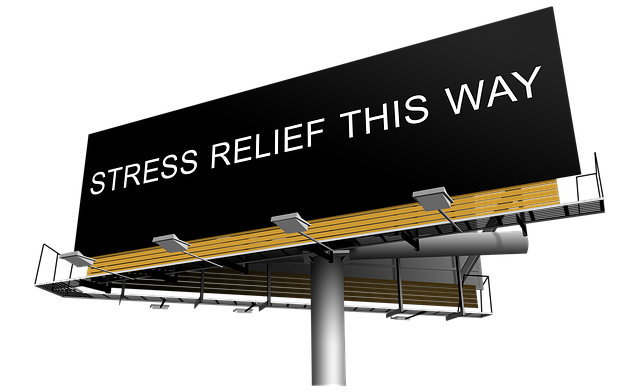 READ: How To Feel Gratitude In Stressful Times

Like naming emotions, making decisions engages the prefrontal cortex, which calms the amygdala and the rest of the limbic system.

The key is to make a “good enough” decision. Trying to make the perfect decision causes stress.
We’ve always known that, but now there’s scientific research that explains why.

Making a “good enough” decision activates the dorsolateral prefrontal areas of the brain, calming emotions down and helping you feel more in control.

Trying to make a perfect decision, on the other hand, ramps up ventromedial frontal activity — which basically means your emotions get overly involved in the decision-making process.

Taking the time to help your colleagues not only makes them happy but also makes you happy.

Helping other people gives you a surge of oxytocin, serotonin, and dopamine, all of which create good feelings.

The same study showed that people who consistently provided social support to others were the most likely to be happy during times of high stress.

As long as you make certain that you aren’t overcommitting yourself, helping others is sure to have a positive influence on your happiness.

Our brains are wired for touch. Humans are social animals, to the point that our brains react to social exclusion in the same way that they react to physical pain, with activity in the anterior cingulate and insula.

Similarly, our brains are hard-wired to interpret touch as social acceptance.

Touch is one of the primary stimuli for releasing oxytocin, which calms the amygdala and, in turn, calms emotions.

There are even studies that show that holding hands with a loved one actually reduces the brain’s response to pain.

You might think that’s bad news for people who are socially isolated, but studies show that a massage increases serotonin by as much as 30%.

Korb’s research highlights just how amazing the brain is, and he summarises his findings succinctly by saying: “Everything is interconnected.”

“Gratitude improves sleep. Sleep reduces pain. Reduced pain improves your mood. Improved mood reduces anxiety, which improves focus and planning. Focus and planning help with decision-making. Decision-making further reduces anxiety and improves enjoyment. Enjoyment gives you more to be grateful for, which keeps that loop of the upward spiral going. Enjoyment makes it more likely you’ll exercise and be social, which, in turn, makes you happier.”

Dr Travis Bradberry is the award-winning co-author of the #1 bestselling book, Emotional Intelligence 2.0, and the co-founder of TalentSmart, the world’s leading provider of emotional intelligence tests and training, serving more than 75% of Fortune 500 companies. To connect with him, email editor@leaderonomics.com. 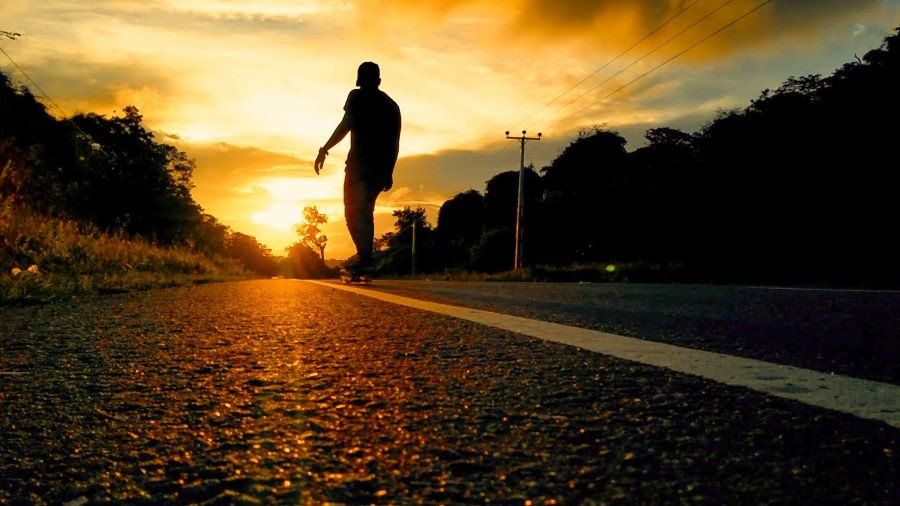