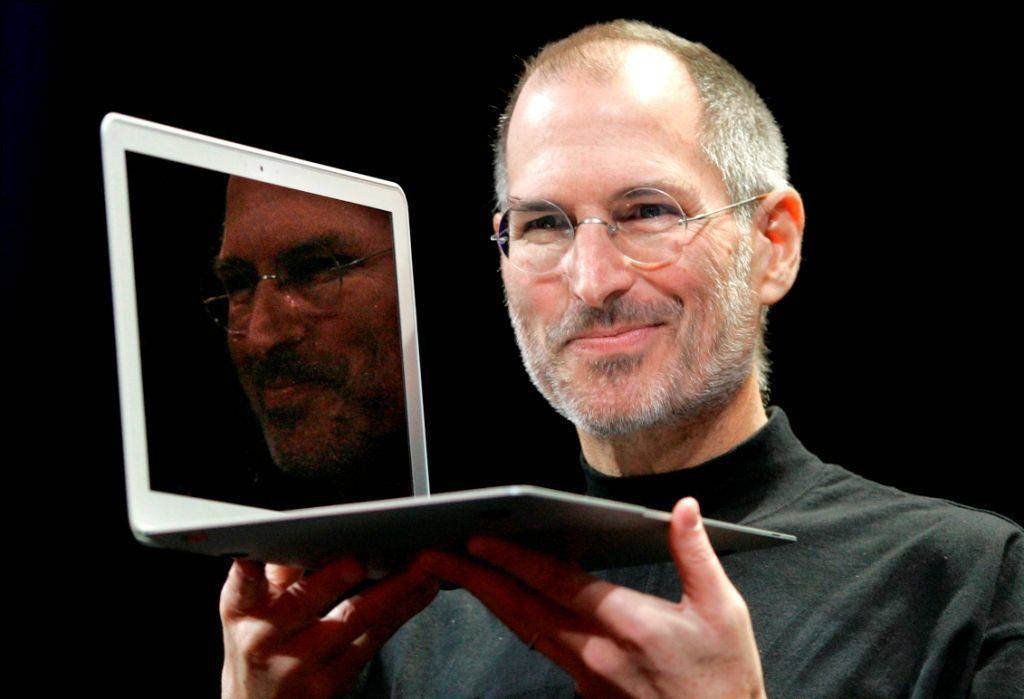 If you want to learn how to get the most out of your life, there isn’t a much better teacher than Steve Jobs, who appeared to pack several lifetimes – never mind several careers – into his 56 years on our planet.

And though Jobs did not discuss his life or his unconventional choices in public all that often, one notable exception was his commencement speech to Stanford’s 2005 graduating class, where he laid out his philosophy as lessons anyone can follow.

That speech is so justifiably admired that there’s a text of it hidden in the software of every Macintosh computer, if you know how to find it. Here’s what Jobs had to say to the Stanford graduates, and all of us:

1. Follow your heart and trust that it knows where it’s going

Six months into his first year at Reed College, Jobs dropped out – a very big deal, since his biological mother had made college education a requirement of his adoption, and his adoptive parents had saved for years so he could go.

“I had no idea what I wanted to do with my life and no idea how college was going to help me figure it out. And here I was spending all of the money my parents had saved their entire life.

So, I decided to drop out and trust that it would all work out OK. It was pretty scary at the time, but looking back it was one of the best decisions I ever made,” Jobs said.

He wasn’t officially a student, but Jobs stuck around, dropping all his required courses and dropping in on the ones that interested him.

One of those was a calligraphy course that explored different fonts, variable space between letters and so on. Jobs was drawn to this class so he took it, even though it was clearly useless for any future career he might pursue.

Except it wasn’t. “Ten years later, when we were designing the first Macintosh computer, it all came back to me. And we designed it all into the Mac. It was the first computer with beautiful typography.”

Typography that, as Jobs pointed out, Windows and every other operating system simply copied.

“Of course, it was impossible to connect the dots looking forward when I was in college. But it was very, very clear looking backward 10 years later,” Jobs said.

“So you have to trust that the dots will somehow connect in your future. You have to trust in something – your gut, destiny, life, karma, whatever. This approach has never let me down, and it has made all the difference in my life.”

One of the worst things to happen to Jobs was his-very public-dismissal from Apple, 10 years after he co-founded the company. To add to the humiliation, the board fired him at the behest of Jon Sculley, an executive Jobs himself had recruited and hired.

“What had been the focus of my entire adult life was gone, and it was devastating. I even thought about running away from the valley. But something slowly began to dawn on me. I still loved what I did. And so I decided to start over,” he said.

Over the next five years, he founded NeXT and Pixar, and met and fell in love with his wife – things that would never have happened if he hadn’t been fired. And then Apple figured out it needed him after all, and brought him back by purchasing NeXT.

“I didn’t see it then, but it turned out that getting fired from Apple was the best thing that could have ever happened to me.”

“Sometimes life hits you in the head with a brick. Don’t lose faith. I’m convinced that the only thing that kept me going was that I loved what I did. You’ve got to find what you love,” he said.

3. You are already naked

“When I was 17, I read a quote that went something like: ‘If you live each day as if it was your last, someday you’ll most certainly be right,’” Jobs said.

“It made an impression on me.”

From then on, Jobs would look in the mirror each day and ask himself, if this were the last day of his life would he want to spend it doing what he was about to do?

“Whenever the answer has been ‘no’ for too many days in a row, I know I need to change something,” he said.

He went on to talk about being diagnosed with pancreatic cancer, hearing that his death was imminent, and then being treated and cured.

Sadly, that same cancer would return and claim his life about six years later, though he didn’t know it at the time. Even so his wisdom about how to best use our brief lives was right on point:

“Remembering that I’ll be dead soon is the most important tool I’ve ever encountered to help me make the big choices in life,” he said.

“Because almost everything-all external expectations, all pride, all fear of embarrassment or failure-these things just fall away in the face of death, leaving only what is truly important.

Remembering that you are going to die is the best way I know to avoid the trap of thinking you have something to lose. You are already naked. There is no reason not to follow your heart.”

4. Don’t let anything drown out your inner voice

Knowing your time in life is limited, he told the students, think carefully about how to spend it. “Don’t waste it living someone else’s life,” he said.

Don’t be trapped by dogma-which is living with the results of other people’s thinking. Don’t let the noise of others’ opinions drown out your own inner voice.

And most important, have the courage to follow your heart and intuition. They somehow already know what you truly want to become. Everything else is secondary.”

Jobs closed with these simple directives, drawn from the back cover of the final edition of the Whole Earth Catalog.

The words ran under the picture of a beckoning country road early in the morning, he said. “It was their farewell message as they signed off.”

He wished that for the graduating students, he added, just as he’d always wished it for himself: Stay hungry. Stay foolish. That’s advice we can all follow. Jobs always did.

Minda Zetlin is a business technology writer and speaker, co-author of The Geek Gap, and former president of the American Society of Journalists and Authors. To get in touch with Minda, e-mail editor@leaderonomics.com

This article first appeared on Inc.com

Reposted with permission on leaderonomics.com 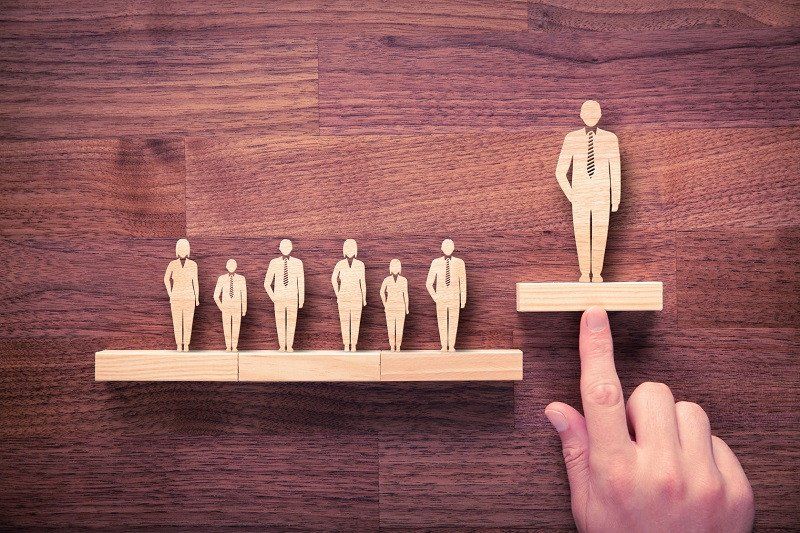 How HR Leaders Can Lead Changes